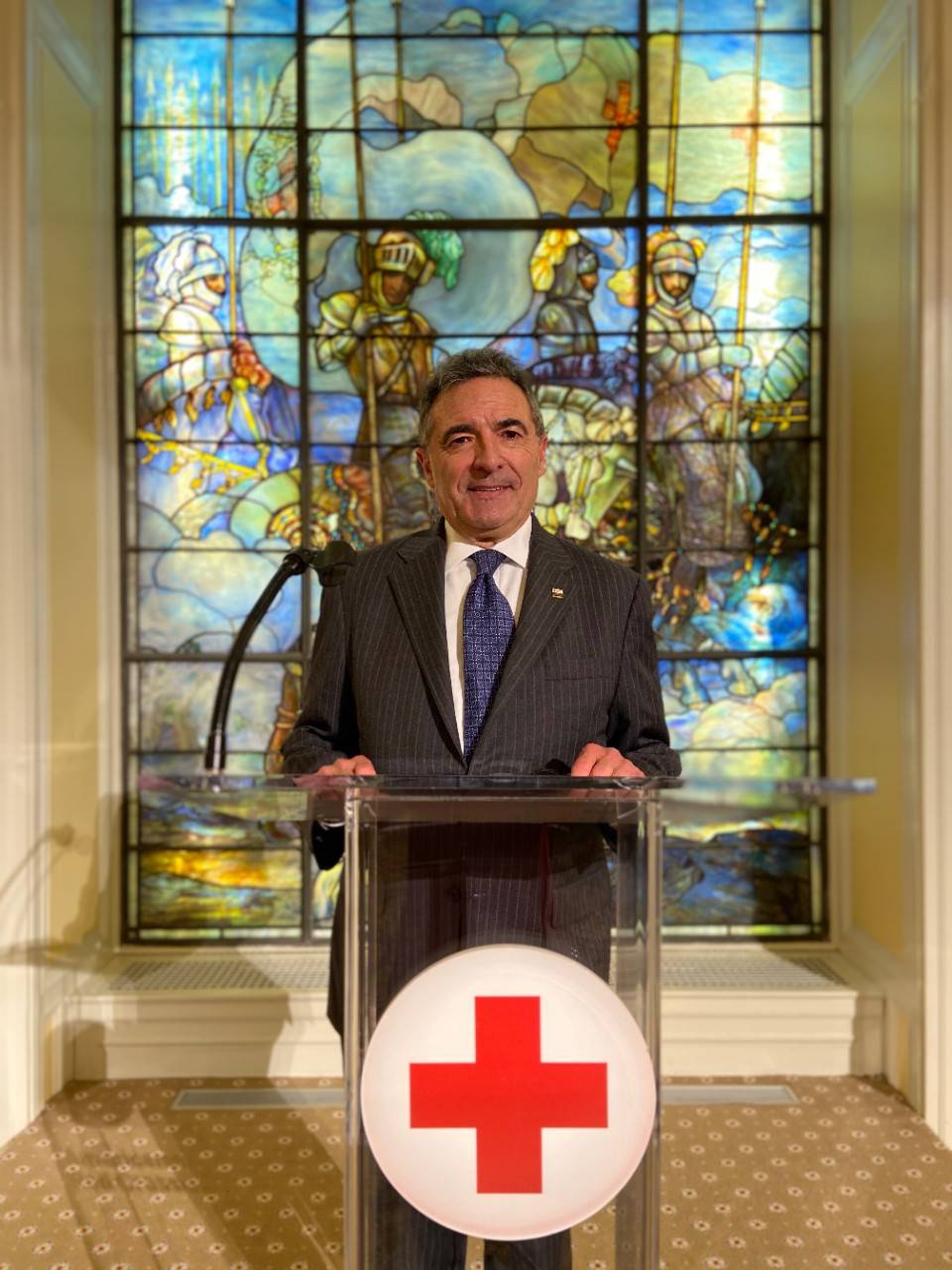 Red Cross of Idaho board chairman Roy Eiguren has been selected to join the Red Cross National Philanthropic Board.

Roy Eiguren, the chairman of the Red Cross of Greater Idaho board of directors, has been selected to join the Red Cross National Philanthropic Board.

Philanthropic board members work with local and national executives to help Red Cross chapters meet their fundraising goals. They inspire chapter board members to increase their personal giving and share ideas for developing programs and raising funds to support the Red Cross mission.

“Roy’s passion for the American Red Cross is evidenced by his extraordinary financial support — personal and influenced — among the Boise and greater Idaho community,” said Don Herring, Red Cross chief development officer. “Inspired by his family’s rich history with the organization, Roy demonstrates how to turn compassion into action, saving lives through strong financial support of our humanitarian mission.”

The managing partner of Eiguren Ellis Public Policy in Boise, Eiguren joined the Idaho Red Cross board of directors in 2017 and was appointed board chairman the following year.

In August, he received a Red Cross leadership award in his name, which will be presented to an outstanding volunteer in the organization each year going forward. The Idaho Red Cross also nominated Eiguren for the Presidential Award for Excellence, a national American Red Cross honor reserved for the most dedicated employees and volunteers in the organization.

Eiguren will serve a three-year term on the National Philanthropic Board.

“It is an honor to be invited to serve on one of the premier philanthropic boards in the country,” Eiguren said. “I’m flattered that my fundraising efforts in Idaho have been recognized by the American Red Cross and to have a unique opportunity to participate on a national level with this incredible organization.”

Eiguren has played an important role in Red Cross efforts to secure funding for a new bloodmobile in Idaho and has personally recruited 10 new members to the Red Cross board of directors. He is also using his influence with state and federal lawmakers to advocate for federal charitable giving legislation.

“From the start, Roy generously opened his vast and highly influential network to advance our work,” said Nicole Sirak Irwin, regional CEO of the Red Cross of Idaho and Montana. “He is a powerful innovator who helps us navigate challenges and achieve high standards. The legacy that Roy is leaving today will have an impact for years to come.”

Eiguren’s connections to the American Red Cross run deep. During World War II, his father Joe was severely wounded at the Battle of the Bulge and received a significant amount of blood from the Red Cross, saving his life. In 1988, Red Cross came to Joe’s aid again when it was able to locate a very specific kind of blood and flew it to Idaho from California in time to save Joe’s life after an aortic aneurysm.

Eiguren was previously an attorney at Givens Pursley LLP and special assistant to the administrator of the Bonneville Power Administration of the U.S. Department of Energy. He also served as chief of the Legislative and Administrative Affairs Division of the attorney general of the State of Idaho, as a deputy secretary of state and as an Ada County deputy prosecuting attorney.

A graduate of the Executive Management Program of the Dartmouth School of Business Administration, Eiguren attended Georgetown University College of Law and the University of Idaho College of Law, where he received his Juris Doctorate. 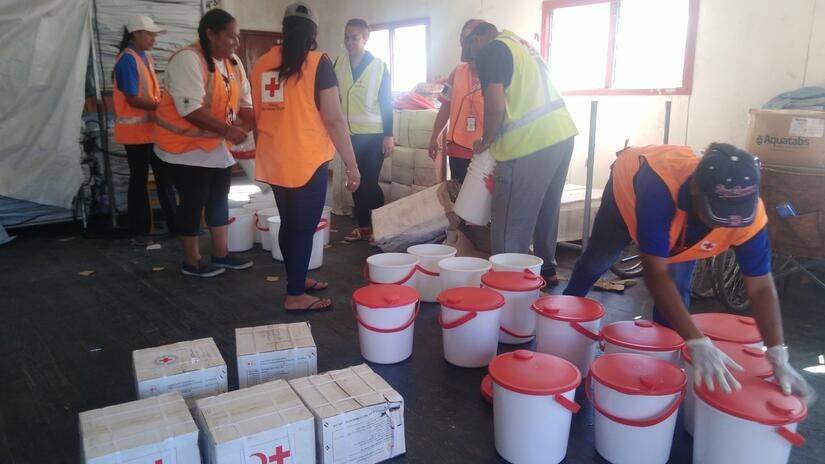 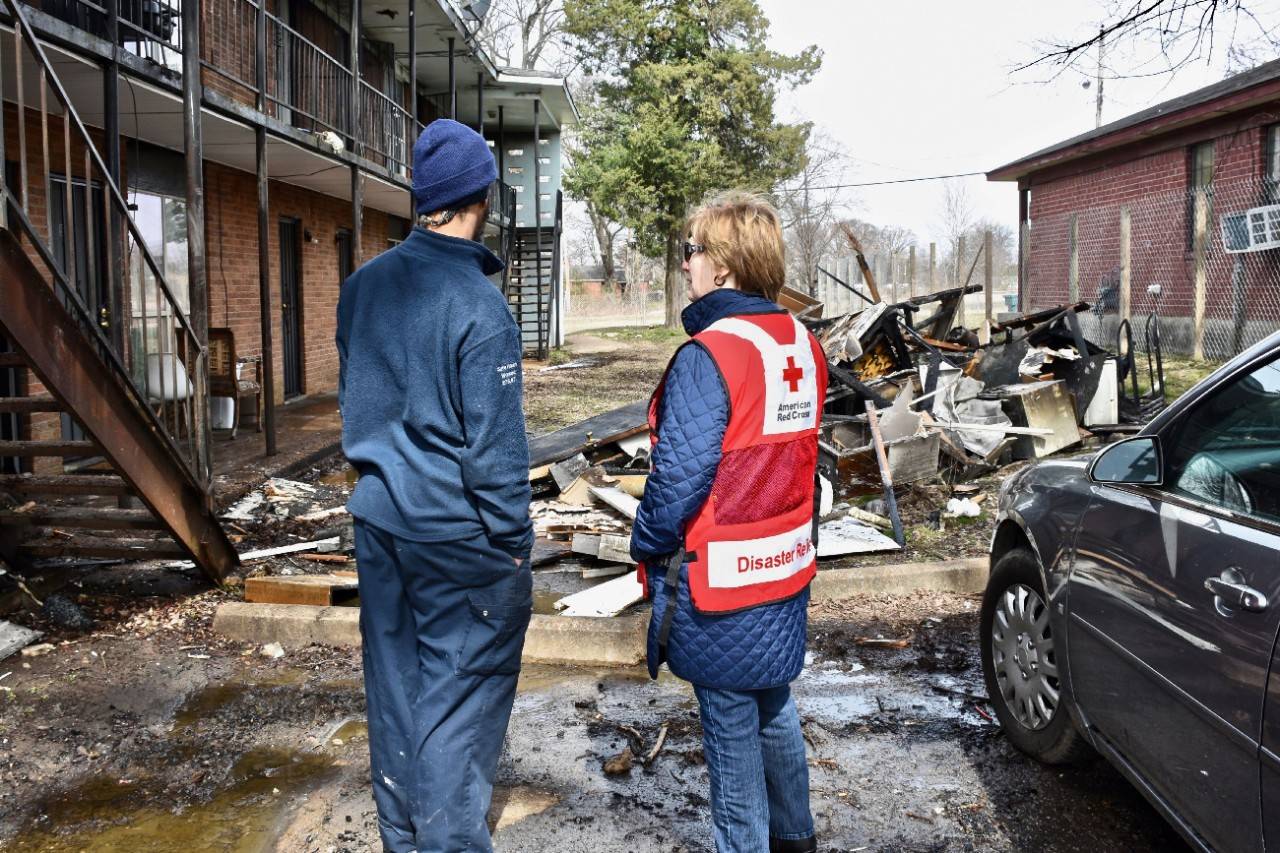 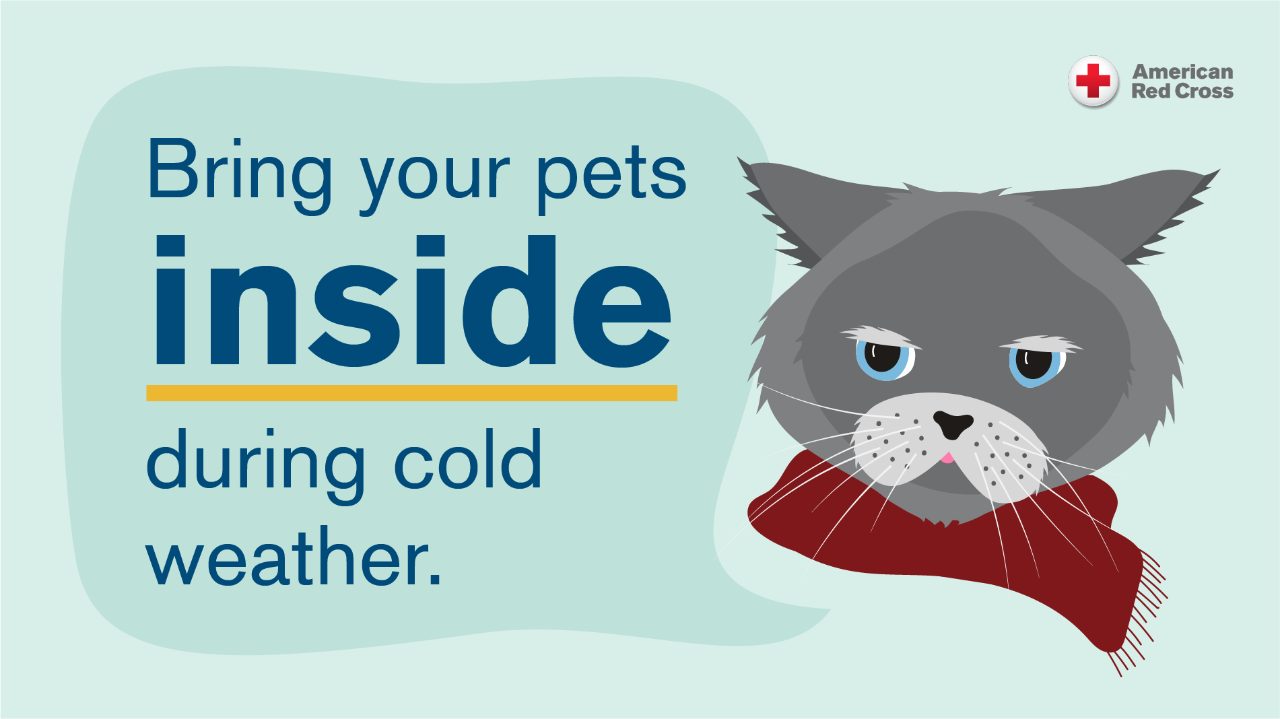 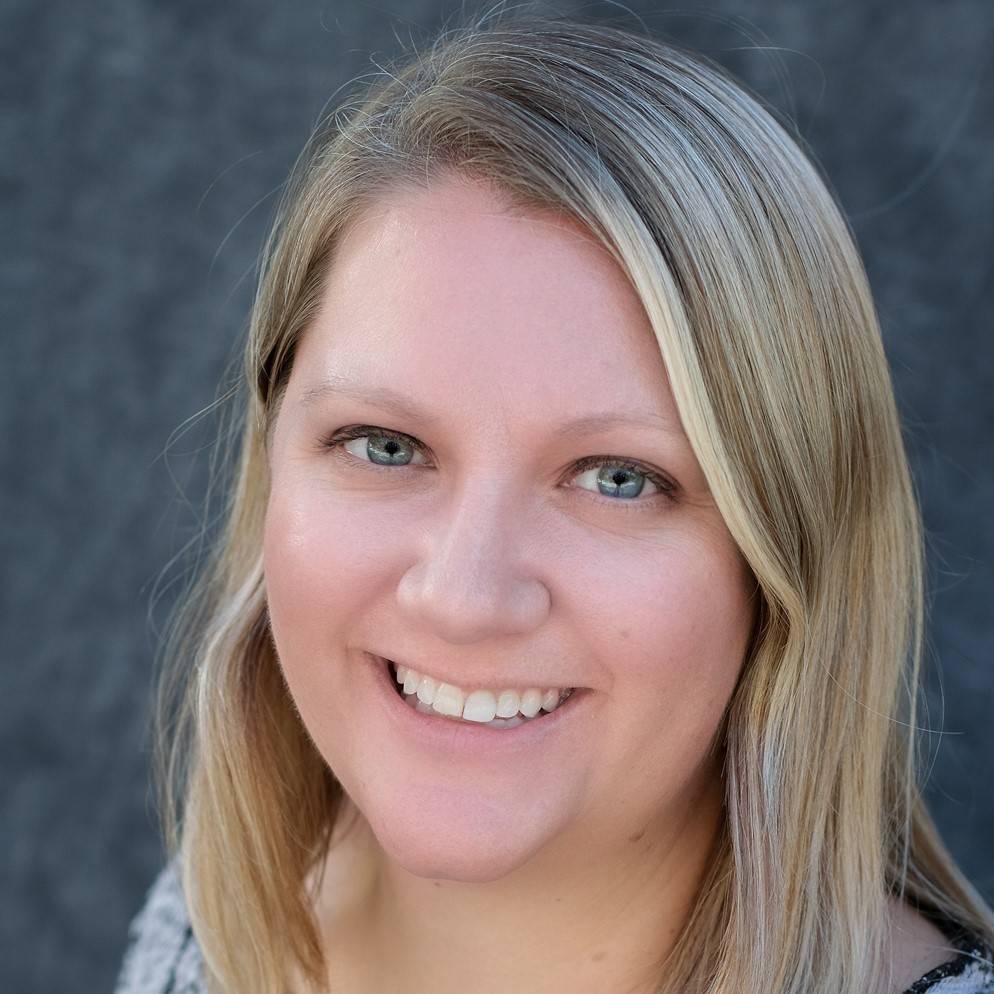