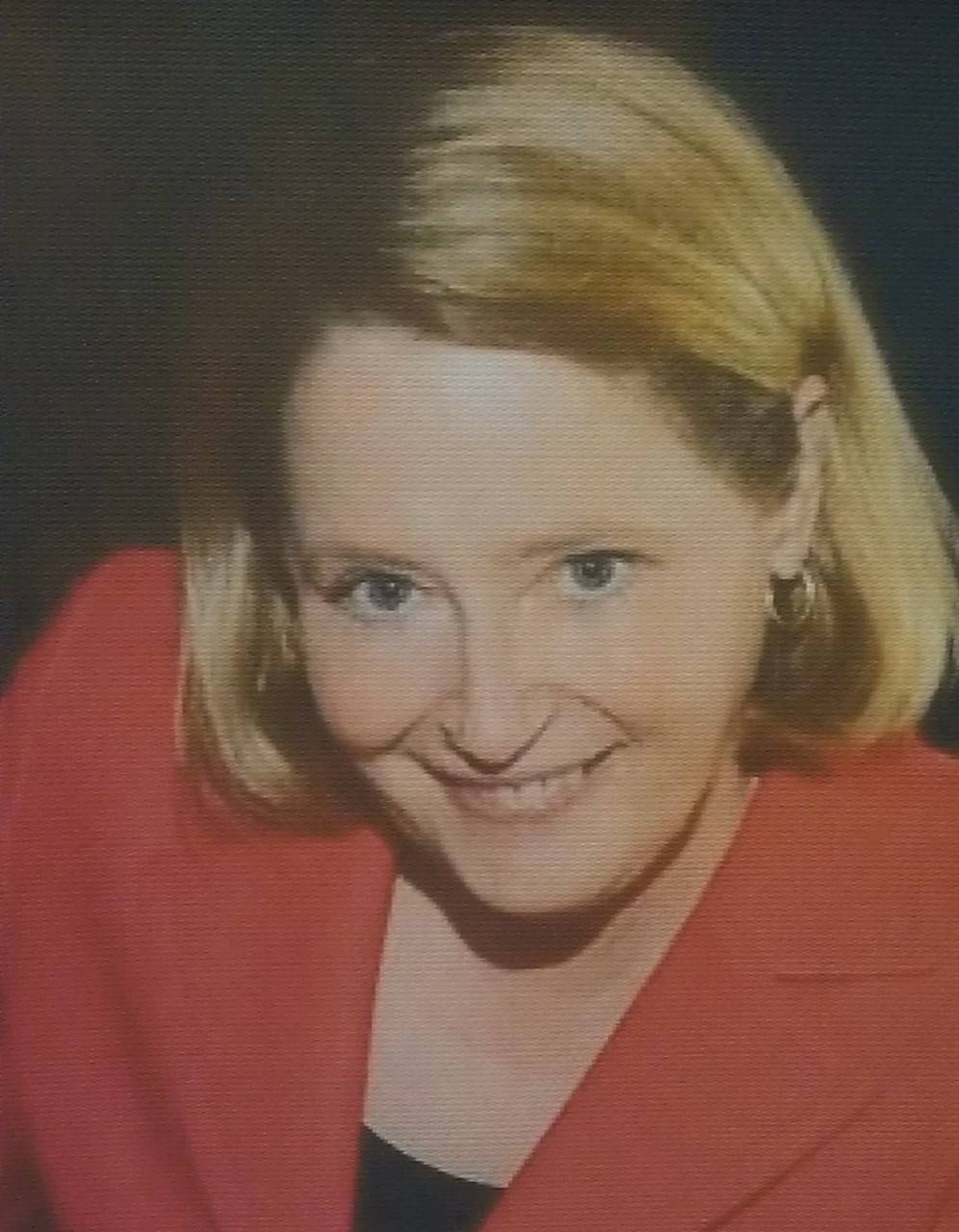 Julie served as Board Chair of two different California workplace giving organizations – the National Voluntary Health Association (NVHA) and Community Health Charities (CHC). She led the NVHA board through its merger with CHC in California – a year before the organizations merged at the national level. Born in Detroit, Julie attended Wayne State University, received her degree in Communications and English Literature. She is an avid reader, movie goer and loves to travel. Julie lives with her husband Richard Thomas in the Westwood neighbor of Los Angeles, California.

Cecily Byron
Student in the Doctor of Nursing program