About the Northern California Coastal Region

Our region provides help and hope to those affected by disasters and empowers individuals in our community to prepare for, respond to, and recover from emergencies. Additionally, we collect and distribute lifesaving blood, provide support for active military, veterans and their families, and teach CPR/AED, first aid, aquatics and other vital skills throughout our region.

Our work is made possible through the strength of our volunteers, the generosity of our donors, and the support of our partnerships with government agencies, community organizations and businesses. It’s these very individuals and organizations who are the face of the Red Cross in our communities, enabling us to fulfill our mission 24 hours a day, seven days a week, 365 days a year. 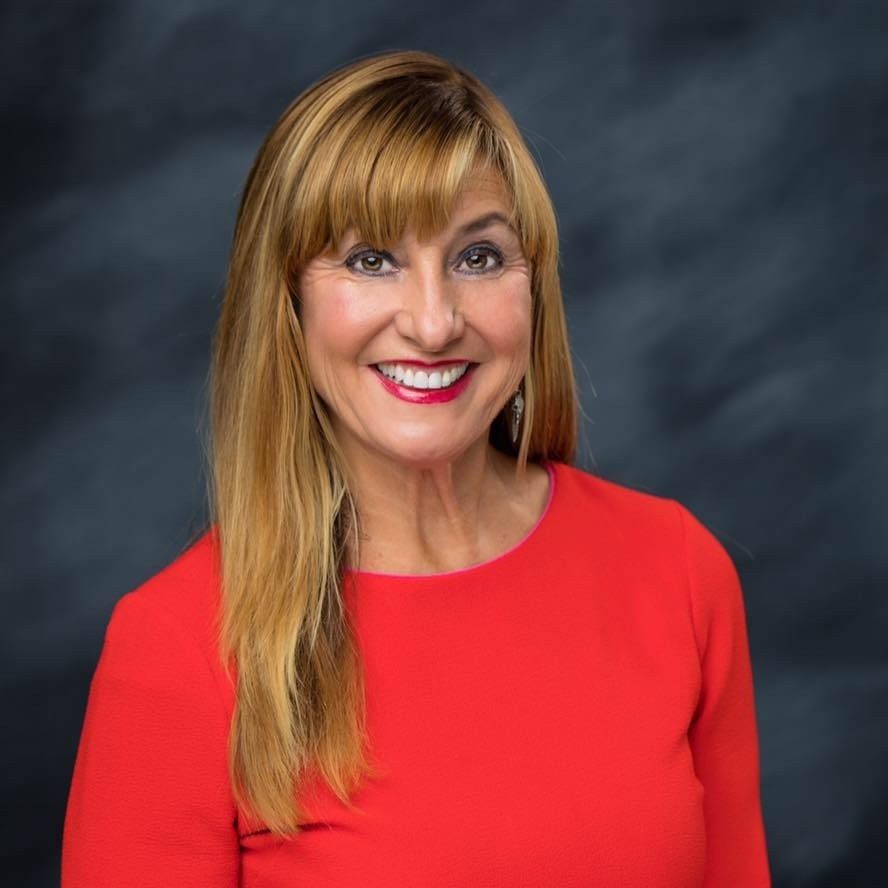 The Northern California Coastal Region and Bay Area Chapter welcomed Jennifer Adrio as the Regional Chief Executive Officer in July 2019. She leads a team of more than 5,000 volunteers and approximately 70 employees to provide Red Cross programs and services to more than 10 million residents across five chapters in 15 counties

Adrio brings prior Red Cross experience to her role, having worked for the organization for more than eight years. Most recently, she served as Chief Executive Officer for the Kentucky Region, where she oversaw Red Cross services in 116 counties throughout the state of Kentucky and southern Indiana. The region operated with a budget of $12.4 million, comprised five chapters, 55 full-time and 150 contract employees, and more than 3,200 volunteers. Under her leadership, the region’s Home Fire Campaign ranked second only to New York City in terms of impact, with more than 35,000 homes made safer and more than 57 lives saved by the program.

Adrio’s non-profit career began with the American Red Cross in Biomedical Services; she then transitioned to the United Way where she served as an Executive Vice President from 2000 to 2013, overseeing more than $75 million in resources, more than $30 million in revenue, 15,000 volunteers and 60 employees. During her United Way tenure, the organization received several national awards for initiatives that increased revenue in planned-giving and major-gift programs.

Since her return to the Red Cross, Adrio’s experience has garnered her multiple deployments and special assignments. She has deployed to six national disasters as an Elected Official Liaison and served as the interim Regional CEO for South Florida. Adrio serves on multiple Red Cross committees and is a proud member of the American Red Cross Tiffany Circle, a community of women leaders who advance the Red Cross mission through a focused investment of time, talent and treasures.

Our Mission In Action