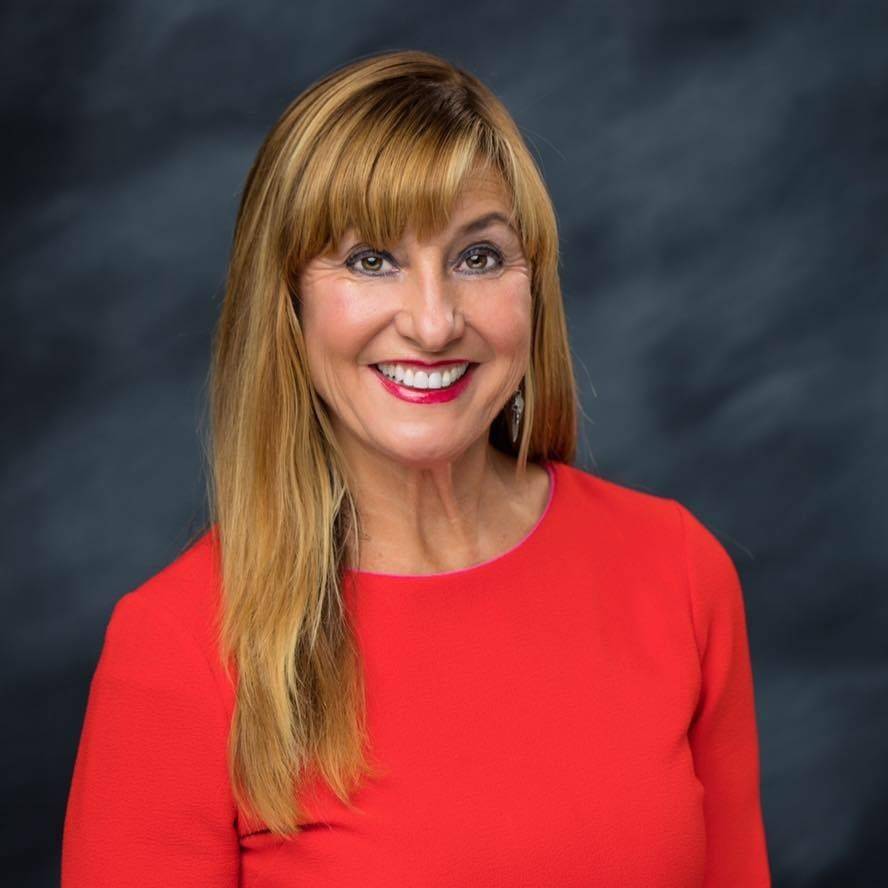 (NOTE TO EDITORS/PRODUCERS: Jennifer Adrio is available for interviews.)

SAN FRANCISCO, CA (July 25, 2019) — The American Red Cross is proud to announce the appointment of Jennifer Adrio as the new Chief Executive Officer of the organization's Northern California Coastal Region. In her new position, Adrio will also serve as the CEO for the Bay Area Chapter, one of four Chapters in the region she now leads.

The Northern California Coastal Region (NCCR) — comprised of the Bay Area, California Northwest, Central Coast, and Silicon Valley Chapters — provides an array of essential services to more than eight million residents in a 16-county area that stretches from the Oregon border to Southern Monterey County.

Adrio, who began working in her new job on July 15, oversees an operation that includes nearly 5,000 volunteers and 70 employees. This combined workforce responds to more than 800 local disasters each year; similarly educates residents on emergency preparedness; deploys to disasters outside the region; supports the collection of blood products; teaches health and safety course to individuals and companies; delivers aid to international Red Cross partners; and provides support to military members, veterans, and their families.

Adrio comes to the position with extensive Red Cross experience, having worked for the organization for more than eight years. Most recently, she served as Chief Executive Officer for the Kentucky Region, where she oversaw Red Cross services in the 116 counties throughout the state of Kentucky and southern Indiana. The region operated with a budget of $12.4 million, comprised of five chapters, 55 full-time and 150 contract employees, and more than 3,200 volunteers.

Under her leadership, the Kentucky Region’s Home Fire Campaign, a smoke-alarm installation, and education program the American Red Cross launched nationally five years ago to reduce injuries and deaths from home fires, is second only to New York City in terms of impact, with over 35,000 homes made safer and over 57 lives saved by the program. The Kentucky Region is also considered a leader in Service to Armed Forces programs, having the highest client satisfaction rating in the country. The region, for example, houses one of only three emergency call centers for active military members and their families (the Hero Care Center) in the world, in its Louisville Chapter building.

“We are delighted to welcome Jennifer to one of the country’s most innovative, culturally diverse, and disaster-prone regions,” said Lillian Phan, Chair of the Board of Directors for the American Red Cross of the Bay Area. “Jennifer has a reputation as a relationship builder and compassionate leader, who excels at responding to the ever-changing environment, trends, and best practices to implement Red Cross services. Her experience and skills will help our Region continue to deliver on a mission that provides preparedness education, emergency response, and other support to so many people."

“I’m very excited to start my next chapter of Red Cross service here in Northern California in a region known for the compassion and expertise of its volunteers and staff, for the range of lifesaving services provided locally, and for the generous donor support the Red Cross receives from this region's many residents and businesses,” said Adrio.

“I’m especially proud to join a team that helps people in so many ways," she added. "Whether it's helping people prepare for home fires, earthquakes or other disasters; responding to support individuals and entire communities when disasters do occur; training citizens in lifesaving skills like CPR; delivering lifesaving blood products to hospital patients in need; or supporting our military members and veterans with emergency services, the many people the American Red Cross serves can count on us to be there whenever we’re needed.”

Adrio began her non-profit career with the American Red Cross in Biomedical Services. She then worked with United Way, where she served as an Executive Vice President from 2000 to 2013, overseeing more than $75 million in resources, more than $30 million in revenue, 15,000 volunteers, and 60 employees. During her United Way tenure, the organization received several national awards for initiatives that increased revenue in planned-giving and major-gift programs.

Since her return to the Red Cross, Adrio’s experience has garnered her multiple deployments and special assignments. She has deployed to six national disasters as an Elected Official Liaison and served as the interim Regional CEO for South Florida. Adrio serves on multiple Red Cross committees and is a proud member of the American Red Cross Tiffany Circle, a community of women leaders who advance the Red Cross mission through a focused investment of time, talent and treasures.

About the American Red Cross Northern California Coastal Region: The American Red Cross shelters, feeds and provides emotional support to victims of disasters; supplies about 40 percent of the nation's blood; teaches skills that save lives; provides international humanitarian aid; and supports military members and their families. The Red Cross is a not-for-profit organization that depends on volunteers and the generosity of the American public to perform its mission. For more information, please visit redcross.org/norcalcoastal or visit us on Twitter at @RedCrossNorCal and on Facebook at RedCrossNorCalCoastal.