#RedCrossMonth - Supporting Our Military For More Than A Century

#RedCrossMonth - Supporting Our Military For More Than A Century

The American Red Cross Service to the Armed Forces (SAF) has been helping members of our country’s armed forces, our veterans and their families since 1898. Today the Red Cross provides nearly 391,000 services to service members, veterans and civilians through our Hero Care Network.

The American Red Cross began providing support for America’s military during the Spanish-American War when Red Cross President Clara Barton recruited nurses across the country to help the Army at medical camps in Florida and Cuba.

During the Korean Conflict, Red Cross support for the Armed Forces grew. The blood program for the military was expanded. The emergency mobile recreation service served not only American troops, but all United Nations forces. Red Cross provided emergency communications from family members, a “first call home” program for the wounded and stationery so wounded service members could write home. When the 1953 armistice was signed, the American and Korean Red Cross ensured the transfer of nearly 90,000 prisoners of war. Two Red Cross workers gave their lives in service during the Korean Conflict. Red Cross staff is in South Korea today and has been serving continuously since 1953, providing emergency communications to members of the military and their families.

Today Red Cross SAF workers provide critical services on bases and in military hospitals around the world. They support military families during deployments and emergencies and serve the nation’s veterans after their service ends. 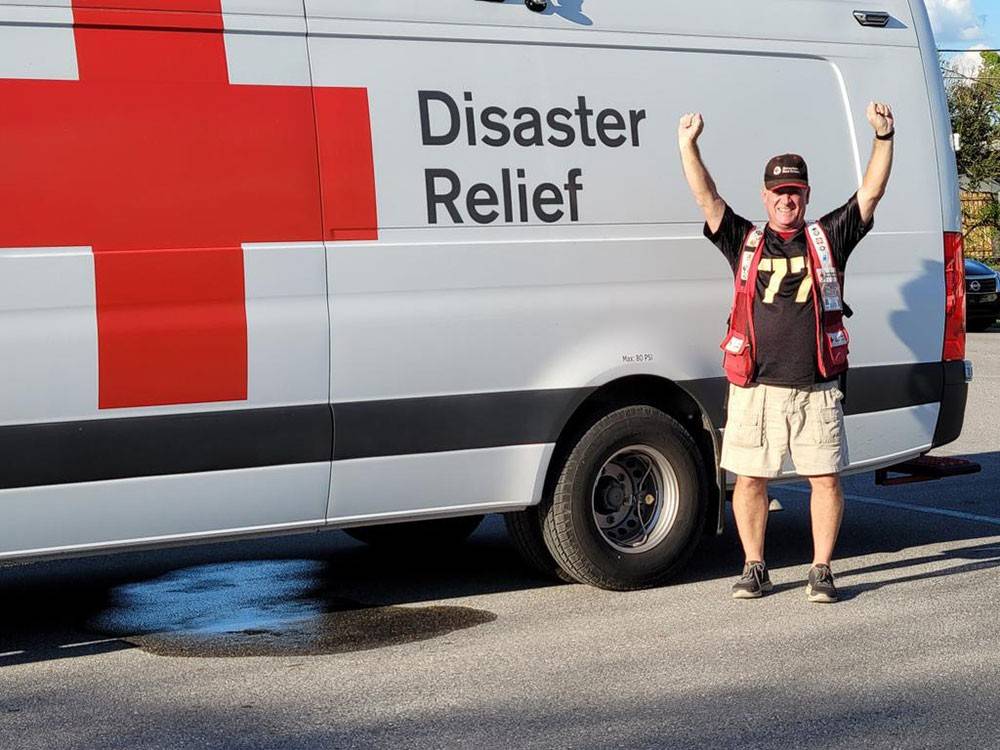 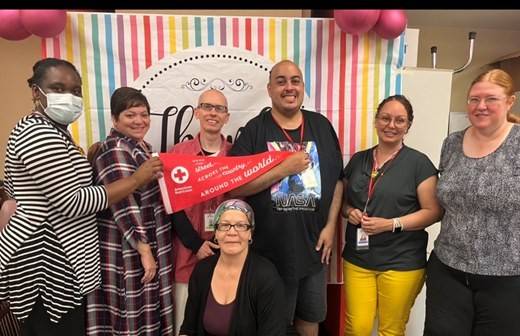