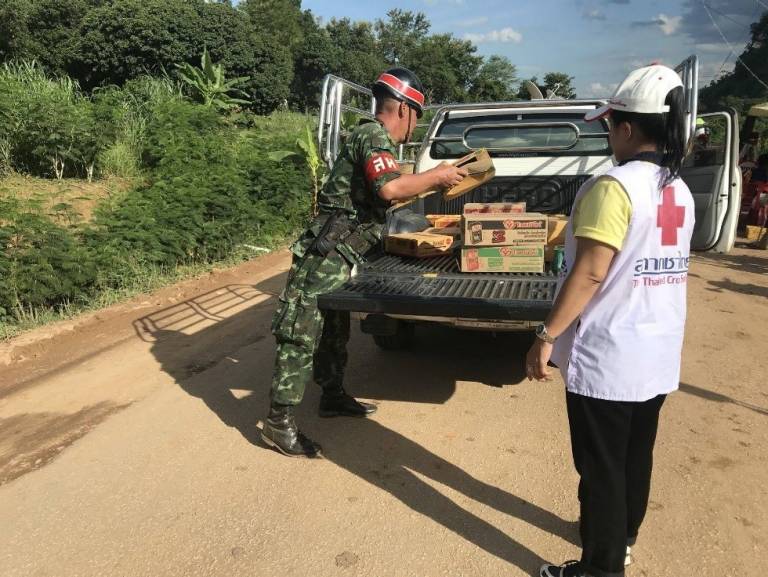 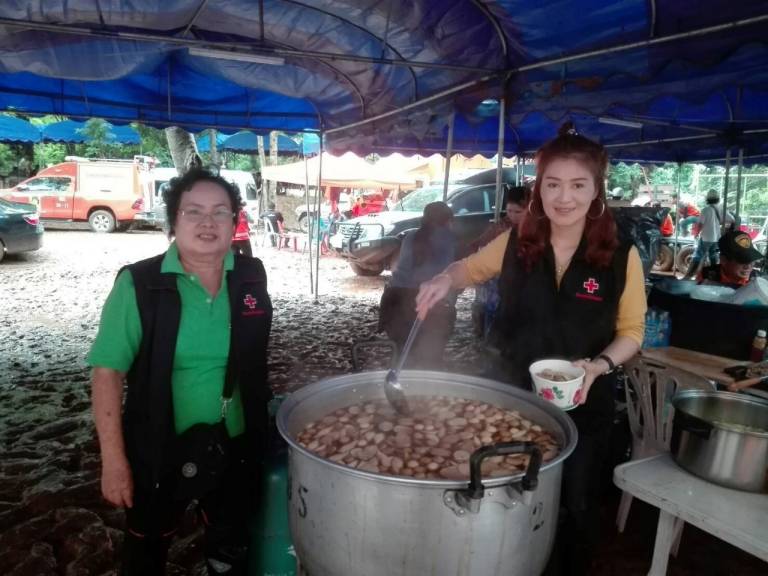 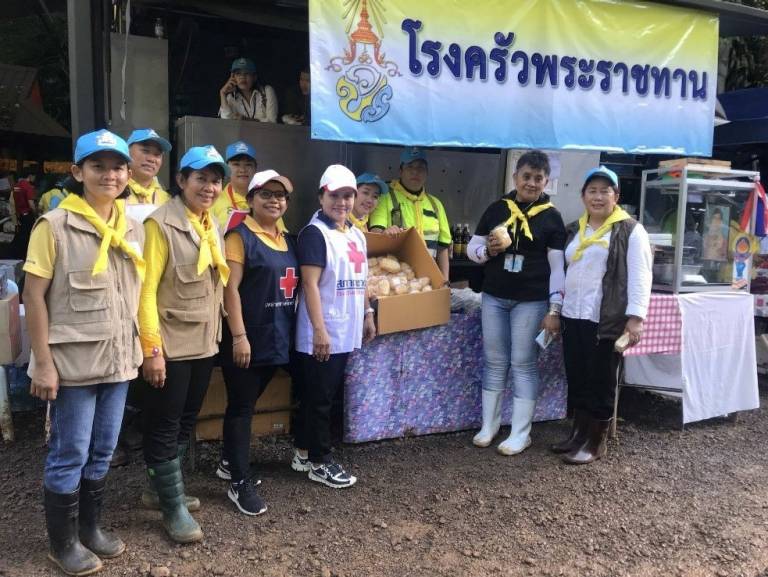 Amidst the complex rescue operation, people around the world have been holding their breath awaiting the safe return of 12 boys, their soccer coach and rescue personnel from deep inside a flooded cave in northern Thailand. With good news of the team’s successful evacuation on Tuesday, the global community is eager to welcome home all remaining personnel in the cave.

Parents everywhere imagined the unthinkable when the boys, age 11-16, were reported missing after entering the Tham Luang Cave during an outing with their coach. Since they were discovered alive on July 2, Thai Navy SEAL teams and other global experts, have been working around the clock on the rescue mission. Ongoing monsoon rains and oxygen levels in the cave have added complexity. Former SEAL, Saman Gunan, tragically lost his life last week during the response—underscoring the risks.

With each passing day, new stories are emerging of the boys’ bravery, along with the heroic efforts of first responders. The Thai Red Cross provincial chapter in Chiang Rai has been actively providing care and support to first responders.

Since the operation to bring home the Wild Boar soccer players began, Red Cross teams have been providing food, medicine and other necessities to rescuers. As a sign of support and solidarity, community members generously donated many of the items. Food service for staff outside of the cave will continue until the operation officially concludes.