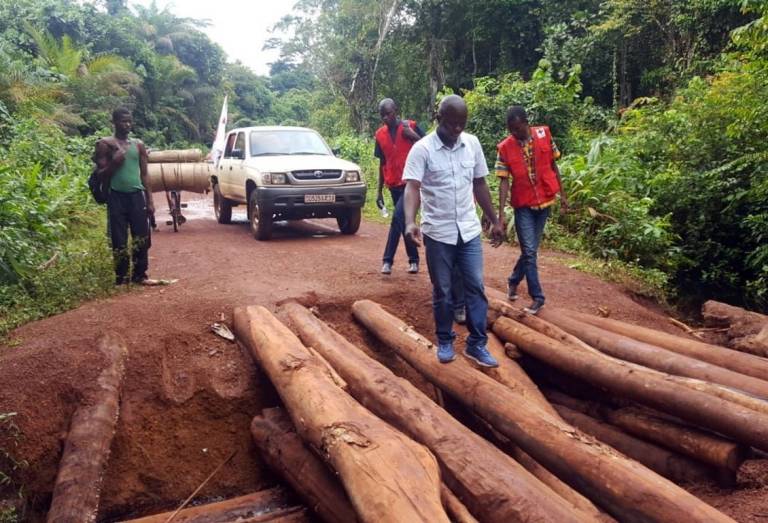 Reaching areas affected by the #Ebola outbreak in DRC is a key challenge for those involved in the response. The advantage of local Red Cross volunteers is that they are already part of these hard to reach communities. They literally cover "the last mile". 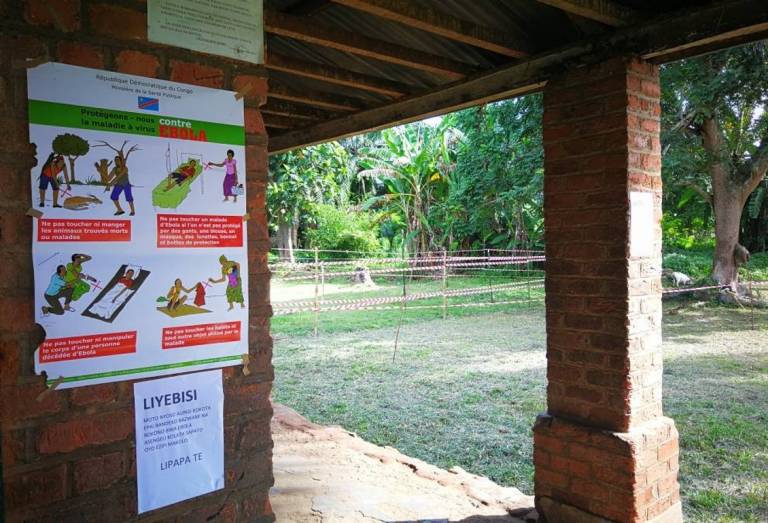 Families need to be alerted to the rising Ebola risk if the spread of the killer disease is to be halted. 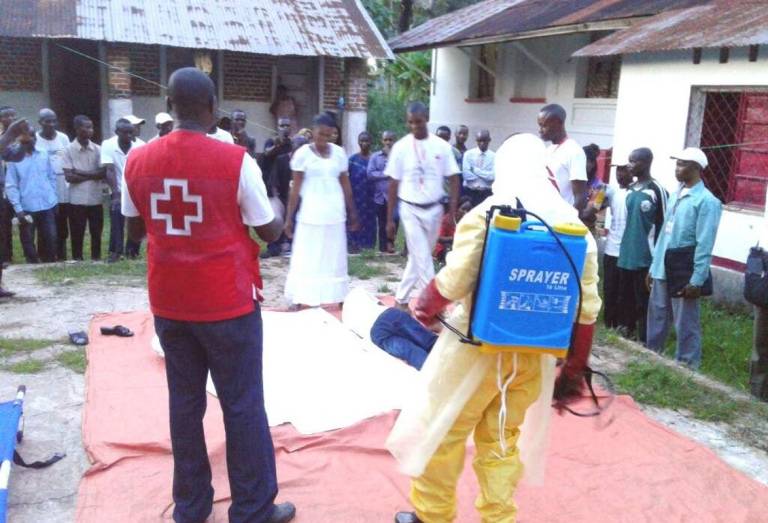 The DRC Red Cross has responded to all past Ebola outbreaks in the country and has a strong, in-country network of responders.

The global Red Cross and Red Crescent network is stepping up its response to an Ebola outbreak in the Democratic Republic of the Congo (DRC).

At least 23 people have died of suspected hemorrhagic fever in an outbreak that was first confirmed on May 8 in Bikoro health zone, a remote part of the country. Since then, Ebola has spread to the provincial capital, Mbandaka, a city of roughly 1 million residents.

The DRC Red Cross has responded to all past Ebola outbreaks in the country and has a strong, in-country network of responders.

Red Cross and Red Crescent volunteers and health workers have deployed to regions where Ebola has been identified. Experts on the ground are training and supporting local volunteers. They arrived with essential supplies like stretchers, chlorine disinfectant, safe burial kits, informational posters and other supplies to support local communities and health centers.

More than 110 Red Cross volunteers in Bikoro and Mbandaka are alerting communities as well as disinfecting houses where cases have been suspected.

The volunteers are also ready to provide safe and dignified burials if needed. The effective management of dead bodies is a crucial component of an effective Ebola response as the world witnessed during the 2015 outbreak in West Africa.

Families need to be alerted to the rising Ebola risk if the spread of the killer disease is to be halted.

“Local volunteers and health workers are the community’s alarm system,” said Ben Adinoyi, the International Federation of Red Cross and Red Crescent Societies’ (IFRC) Regional Head of Health and Care, who is currently based in Kinshasa. “They are our eyes and ears on the ground. They are critical to the early identification and containment of new cases.”

This is the ninth Ebola outbreak in DRC since 1976, when the deadly disease was first identified. There is no specific treatment for Ebola, which is spread through the bodily fluids of people exhibiting symptoms. Without preventive measures, the virus can spread quickly between people and is fatal in up to 50 per cent of cases.

The IFRC and the DRC Red Cross will support surveillance, water, sanitation and hygiene and contact tracing services. Red Cross teams will also lead on safe and dignified burials, and support infection prevention and control, and social mobilization.