In Indonesia, 6 Earthquakes and more than 1,000 Aftershocks

In Indonesia, 6 Earthquakes and more than 1,000 Aftershocks 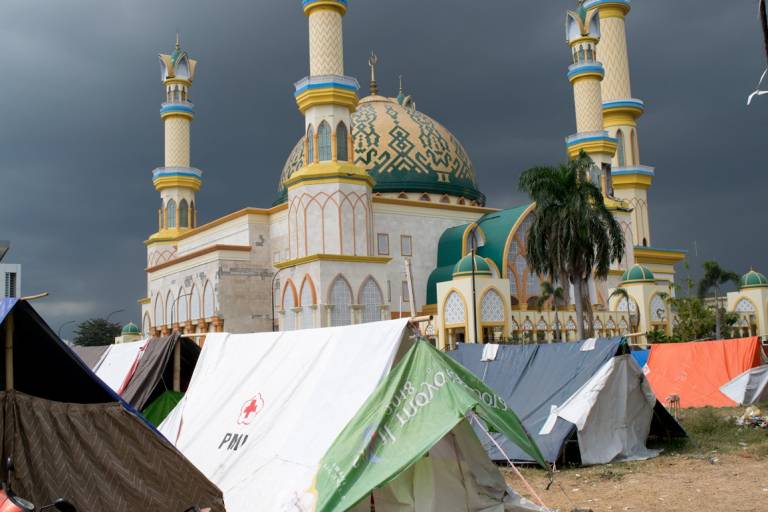 Many people are sleeping in tents on the island of Lombok. Some are taking shelter in tents because they lost their homes. Others are doing it because they’re scared to return to damaged buildings. 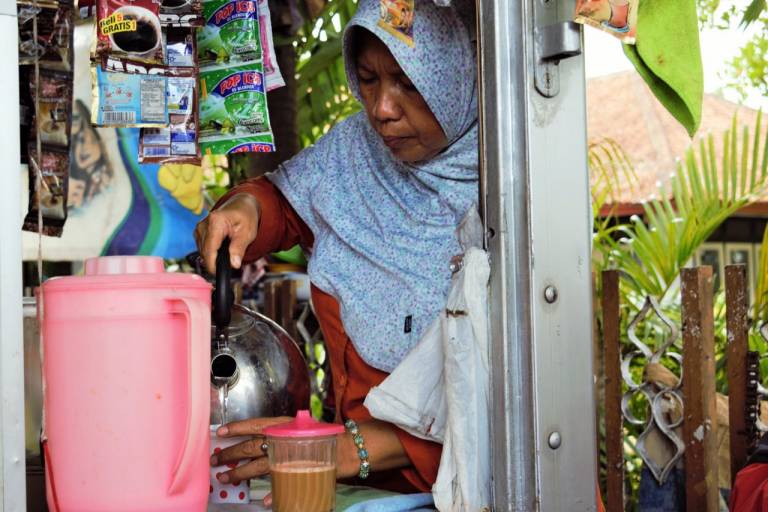 "We are tired but we have to stay strong" nodded Suliko from outside of her tea shop in Mataram. "We are strong," she emphasized. 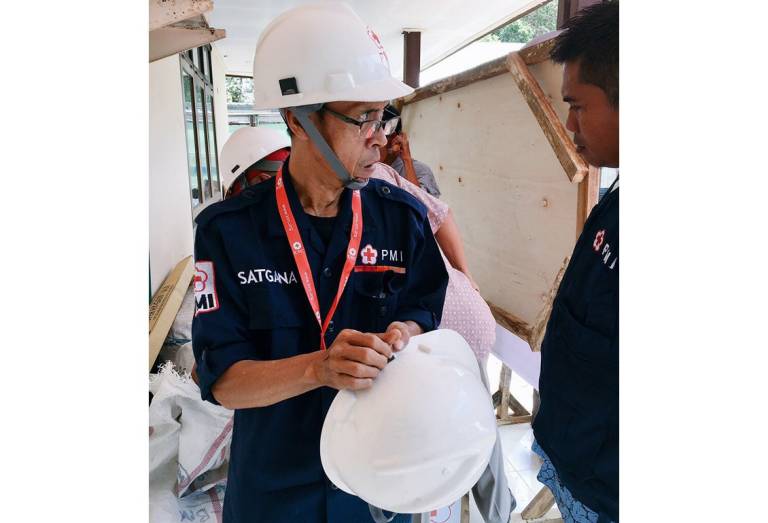 Red Cross is delivering aid, even as aftershocks continue.

Earthquakes and aftershocks continue to rock the island of Lombok, Indonesia—even as Red Cross teams are delivering aid. This morning, yet another quake rattled the island.

“The streets of Mataram flooded as people ran outdoors. As I look around, I see exhaustion in the eyes of residents. Parents praying for the tremors to stop,” wrote Sydney Morton—a Red Cross team member stationed in Lombok for the month. She and her team joined the crowds outside—seeking safety from potentially dangerous buildings. See live updates from Sydney at @SydneyMorton10.

Over the last month, people on the island have endured six earthquakes and more than 1,000 aftershocks. Today, the epicenter moved closer to the main city of Mataram.

Teachers and students ran from their classrooms. Traffic halted in the bustling city as people fled to the streets. As the midday prayer sang throughout Mataram city, many residents remained outside fearing aftershocks. Parents consoled their children.

More than 400,000 people have been displaced in the series of devastating earthquakes. In some villages, every single home has been destroyed. Families are sleeping in temporary shelters and even moving away from the ocean—concerned for their safety.

"We are tired but we have to stay strong" nodded Suliko from outside of her tea shop in Mataram. "We are strong," she emphasized.

The Indonesian Red Cross is distributing shelter materials. Across the island, Red Cross teams are delivering clean water which has become difficult to access because of widespread damage. With rainy season fast approaching, reconstruction and recovery are critical.