How to Heat Your Home Safely

How to Heat Your Home Safely 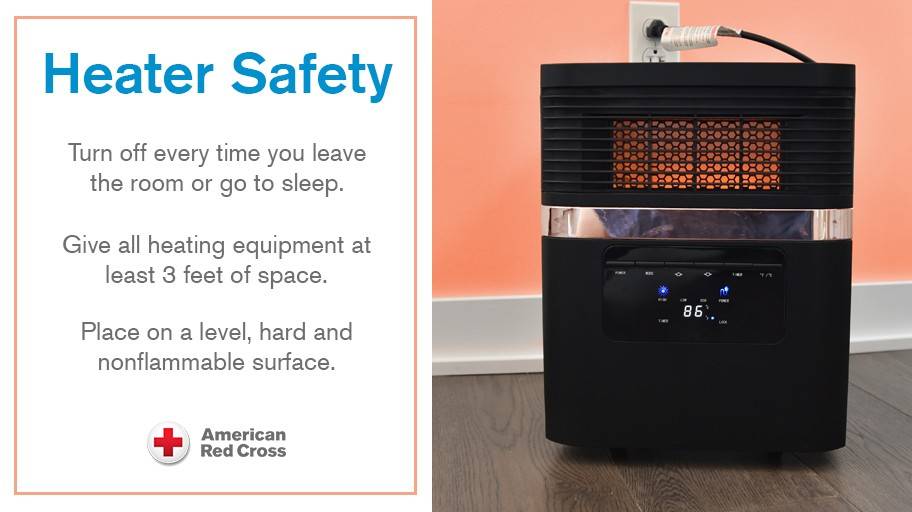 It’s that time of year when people turn their heat back on if they live in parts of the country that see cooler weather. As temperatures start to dip, the American Red Cross urges families to be cautious when using space heaters and other heating sources, and to make a plan in case of a home fire. Heating sources are the second leading cause of home fire deaths, and fatal home fires increase during the winter months.

HOME FIRE ESCAPE PLAN Fire experts agree that people may have as little as two minutes to escape a burning home before it’s too late to get out. The Red Cross recommends two easy steps to help protect your home and to increase your chances of surviving a fire: create and practice a fire escape plan and install and maintain smoke alarms.

Download the free Red Cross Emergency app for instant access to tips on what to do before, during and after a fire. The Monster Guard: Prepare for Emergencies app provides 7- to 11-year-olds with a free, fun, gaming environment to learn how to prevent emergencies including home fires.

HOME FIRE CAMPAIGN Six years ago, the Red Cross launched its Home Fire Campaign to reduce the number of home fire deaths and injuries in this country. The effort, which began in October of 2014, is presently credited with saving 794 lives (as of September 30, 2020).

Home fires are the most frequent and deadliest disaster in the United States. Every 24 seconds, a fire department in the United States responds to a fire somewhere in the nation, according to the National Fire Protection Association. On average, seven people die every day from these fires and 36 people are injured. Working smoke alarms cut the risk of dying in a home fire in half.

In addition to saving 794 lives, the campaign has: 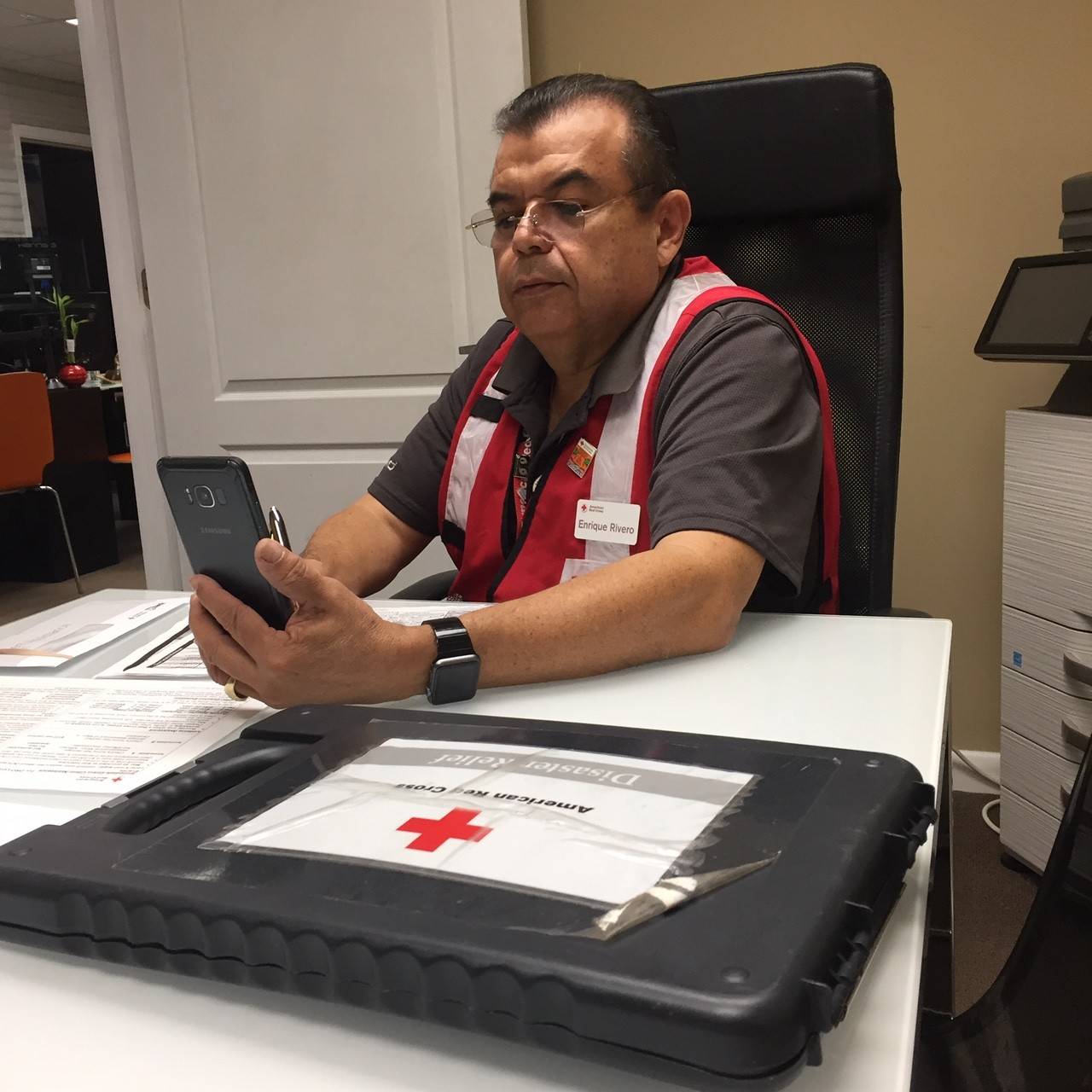 ‘A Disaster on Top of a Disaster': Responding to Home Fires During COVID-19 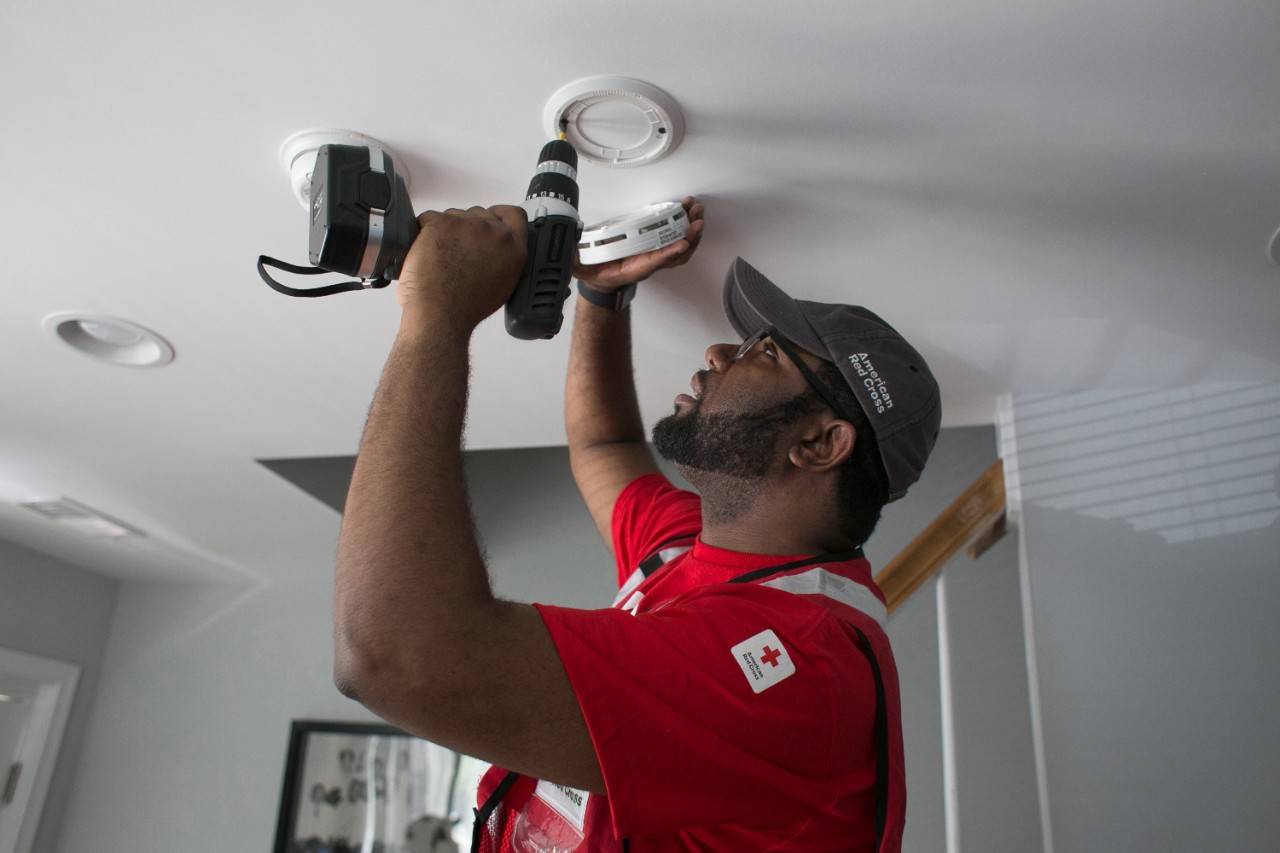