Mozambique cyclone: “Almost everything is destroyed”

Mozambique cyclone: “Almost everything is destroyed” 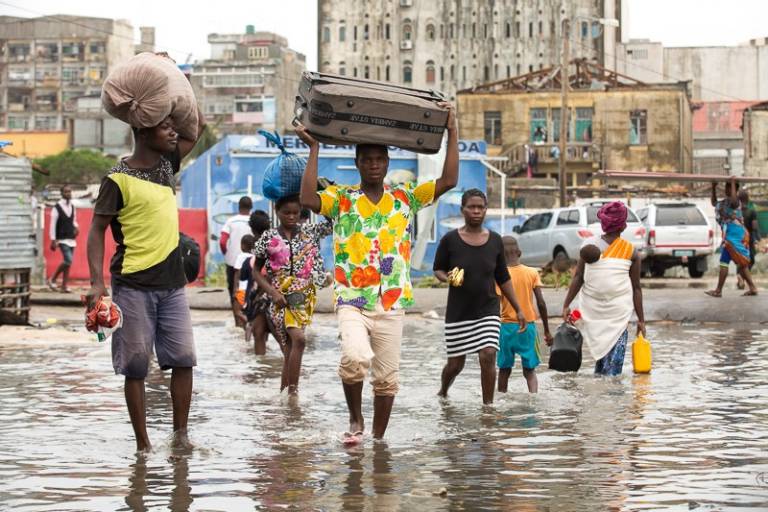 People carry their personal effects through a flooded section of Praia Nova in Beira after the cyclone.  Tropical Cyclone Idai destroyed and damaged homes and knocked out electricity and communications. 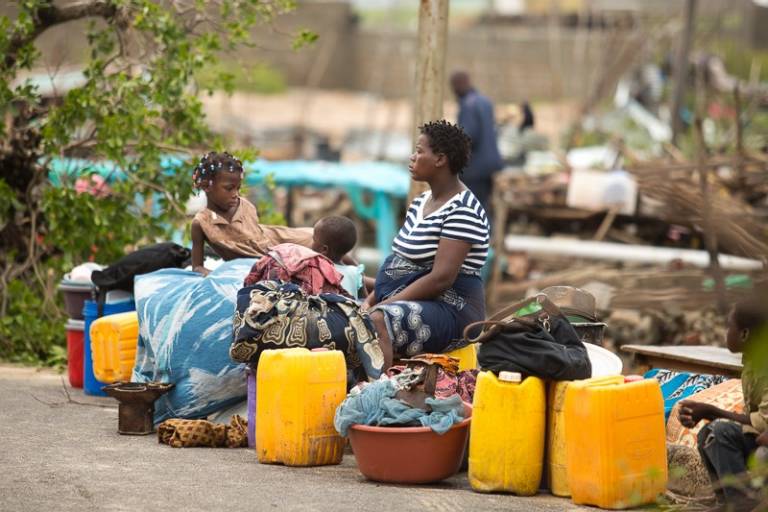 A woman and her children sit by the road and wait for help after their house was destroyed by the cyclone, Praia Nova - Beira.  Tropical Cyclone Idai destroyed and damaged homes and knocked out electricity and communications. 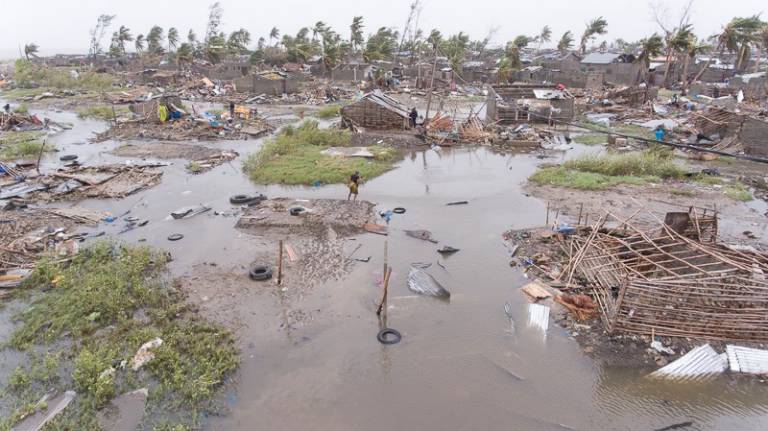 An aerial view of the destruction of homes in Praia Nova, Beira after the cyclone.  Tropical Cyclone Idai destroyed and damaged homes and knocked out electricity and communications.

Cyclone Idai hit the city of Beira hard and the scale of damage is massive, say Red Cross and Red Crescent aid workers who reached the Mozambican city a few days ago.

Jamie LeSueur, who is leading the International Federation of Red Cross and Red Crescent Societies (IFRC) assessment team into Beira, noted, “The situation is terrible. The scale of devastation is enormous. It seems that 90 per cent of the area is completely destroyed.”

See drone footage—taken on March 18—showing how the storm flattened the informal settlement of Praia Nova on the edge of Beira.

The Red Cross and Red Crescent team was among the first to arrive in Beira since Cyclone Idai made landfall March 14-15. With Beira’s airport closed and roads cut off due to flooding, the team drove from Maputo, the capital city, before taking a helicopter for the last leg of the journey.

“Almost everything is destroyed. Communication lines have been completely cut and roads have been destroyed. Some affected communities are not accessible,” said LeSueur. “Beira has been severely battered. But we are also hearing that the situation outside the city could be even worse. Yesterday, a large dam burst and cut off the last road to the city.”

While the physical impact of Idai is beginning to emerge, the human impact is still unclear. Authorities in the country are warning that the death toll may climb beyond 1,000 people.

Heavy rain will continue in the coming days which may only exacerbate the dire situation and cause already saturated rivers to overflow.

Following its landfall in Mozambique, the cyclone continued west to Zimbabwe as a tropical storm, wreaking havoc in the eastern part of the country, with Manicaland Province being the hardest-hit. At least 31 deaths have been reported and over 100 people are missing in Zimbabwe. 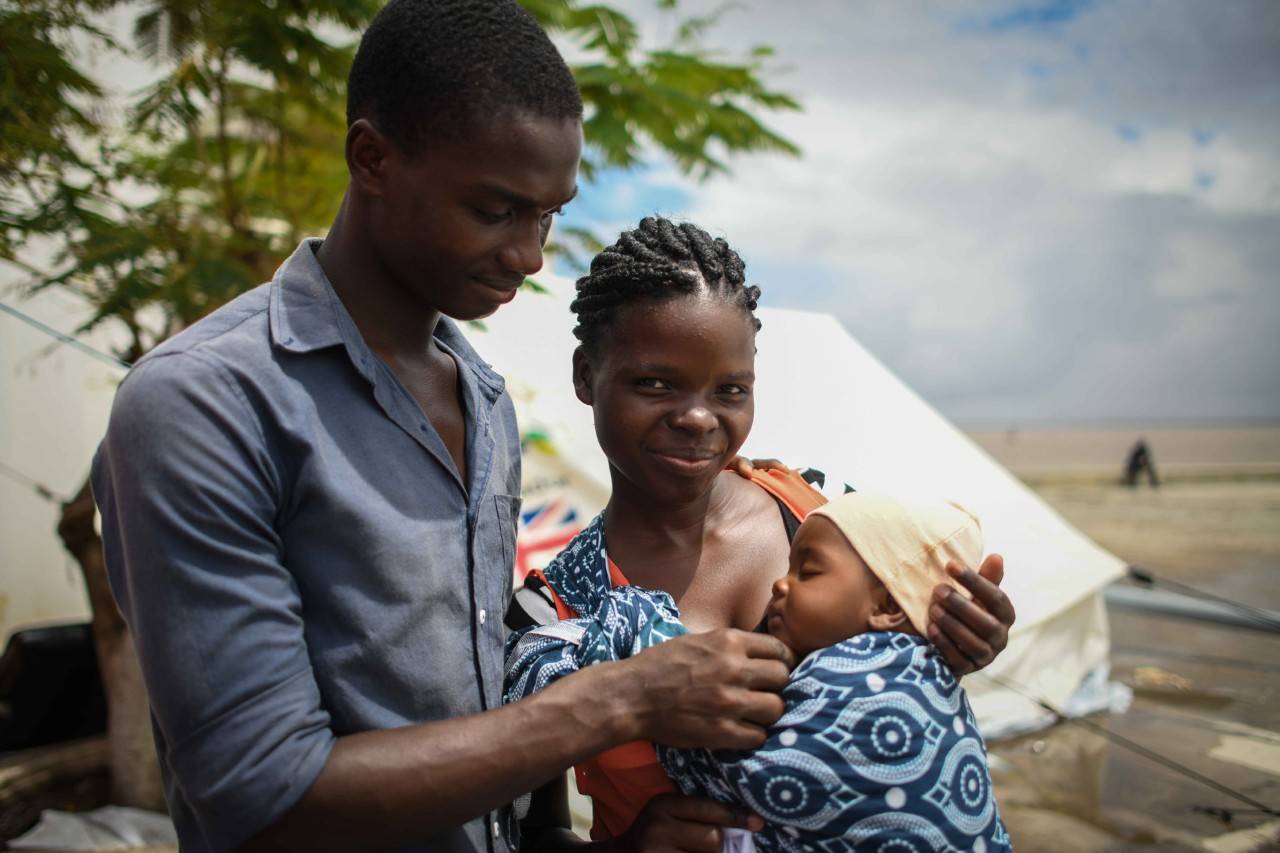