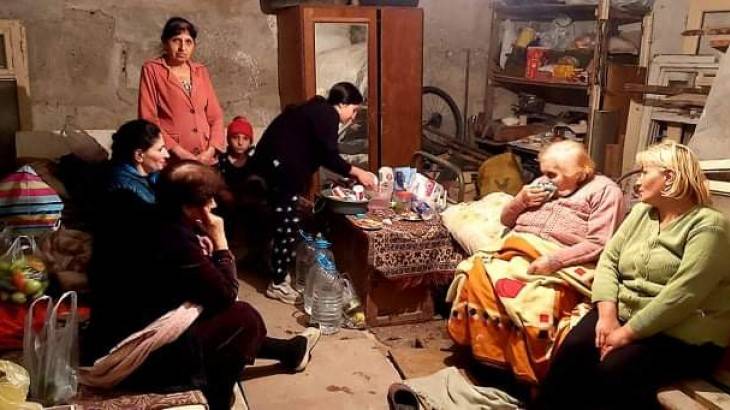 Civilians shelter in basements overnight to escape violence. The recent escalation of the Nagorno-Karabakh conflict started on September 27. 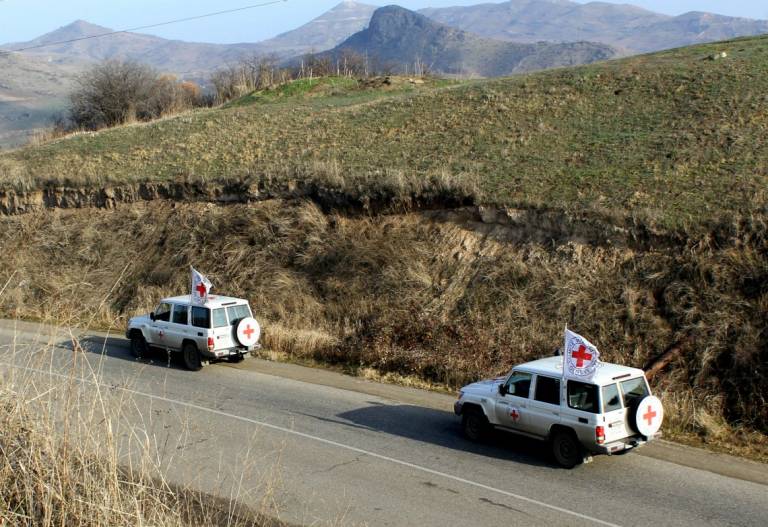 The ICRC urges all sides to exercise all of the efforts possible to abide by the principles of International humanitarian law.

As the recent escalation of the Nagorno-Karabakh conflict worsens, civilians are bearing the brunt of the surge in violence. Civilian deaths and injuries have been reported on both sides of the line of contact and in Armenia, according to the International Committee of the Red Cross (ICRC).

"Since the escalation started, the (ICRC) has provided emergency medical supplies to hospitals and body bags to the forensic bureau in Nagorno-Karabakh. We are currently trying to assess health-related and other humanitarian needs, including the situation of those who have left their homes. Our ability to move in the field is limited because of the intensity of fighting and the volatility of the situation," said Bertrand Lamon, ICRC's head of mission in Nagorno-Karabakh. The ICRC is the arm of the global Red Cross and Red Crescent network that assists victims of armed conflict and other situations of violence. As with all Red Cross entities, it is an independent, neutral organization ensuring humanitarian protection.

Reports have been received of people trying to move themselves and their families to safety. There are also reports of hundreds of homes and infrastructure such as schools and hospitals destroyed by heavy artillery. This is concerning because where buildings have been damaged, people are exposed to potential danger.

Ever present is also the threat of COVID-19 as people try to protect themselves and their families from the virus. Families are also riddled with anxiety about their overall future due to the pandemic. And if there is an escalation of this conflict, it could take an additional toll on the mental health of the general population.

"People have been in touch with the ICRC who are terrified for themselves and their families and at a loss as to where to go or what to do to stay safe. They are caught in the crossfire and deeply fearful for their safety and future. We are committed to helping all those who are feeling the impact of this escalation in violence. We call on the sides to protect civilians and the key infrastructure and services they need to survive, and abide by their obligations under international humanitarian law," said Martin Schüepp, ICRC's Eurasia regional director in Geneva.

There is close collaboration with the Armenian Red Cross and the Azerbaijani Red Crescent, coordinating activities aimed at assisting people affected by the Nagorno-Karabakh conflict across the region. The ICRC has been present in the region since 1992 and support communities living along the line of contact between Armenia and Azerbaijan. 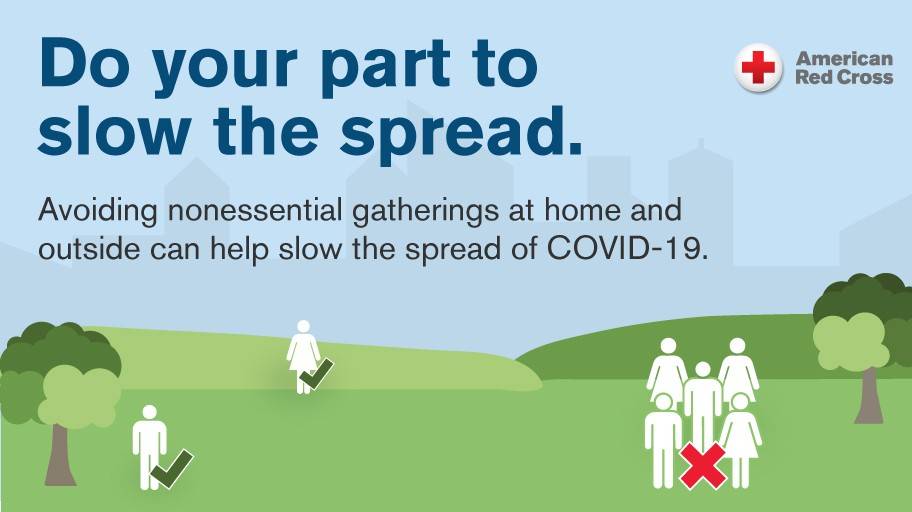 Flu and Coronavirus – Can You Tell the Difference? 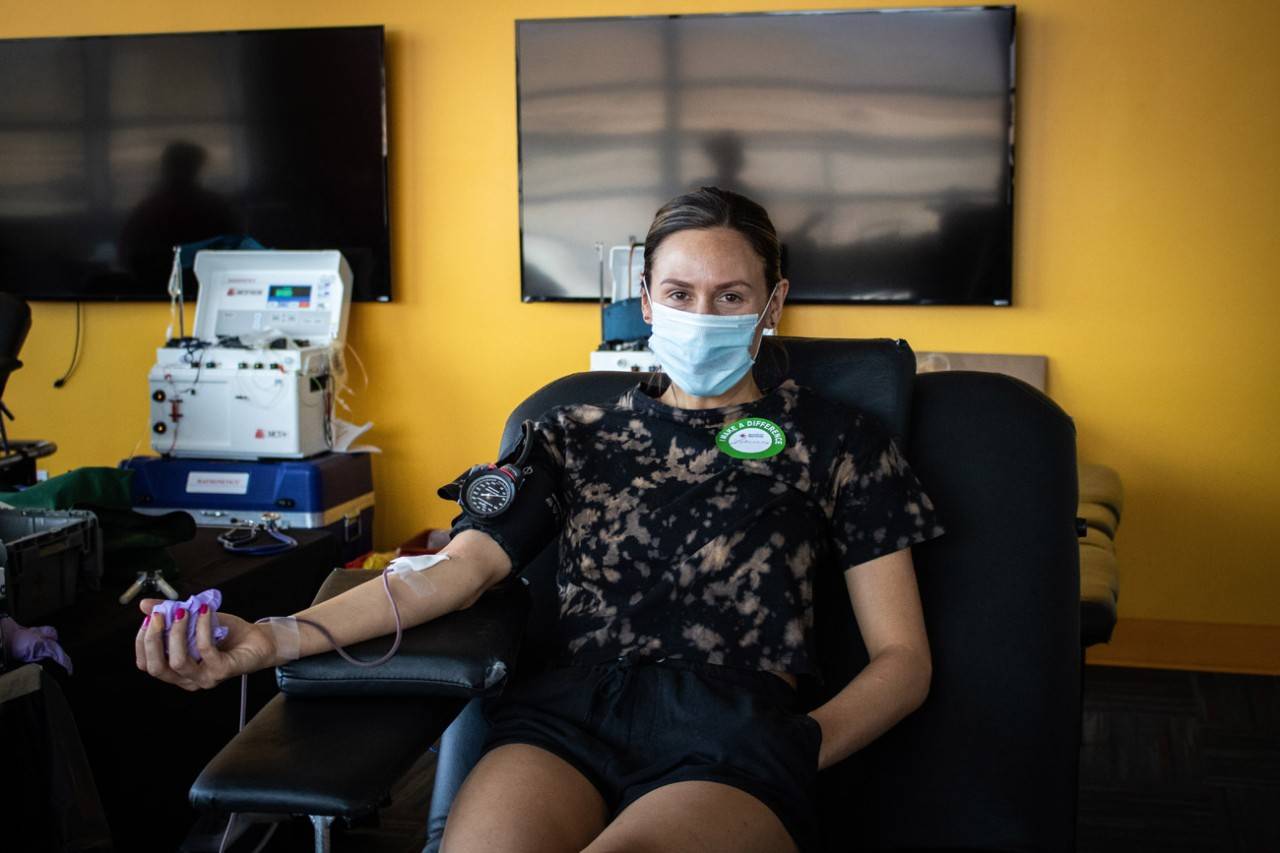