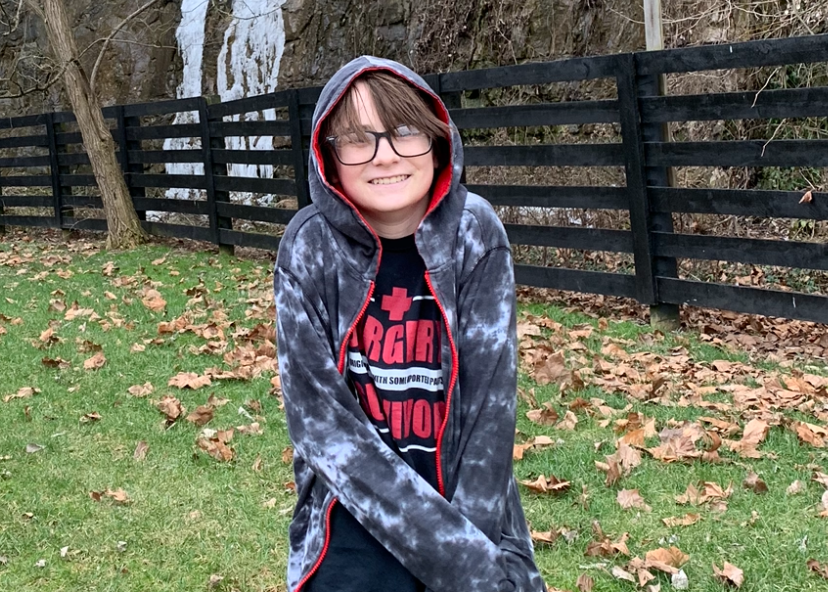 May is National Trauma Awareness month. It serves as a reminder that life is unpredictable, and accidents happen every day—some of which require trips to the hospital and lifesaving blood transfusions. Last year, Layne Walton’s afternoon ride on his utility vehicle at his grandparent’s farm in Indiana turned into a day neither he nor his family will forget. While on his ride, he was ejected from his vehicle, leaving him in need of emergency blood transfusions.

He Lost So Much Blood

That day, it was blood already on the hospital shelf that helped save Walton’s life.  The accident caused serious injuries including a collapsed lung and lacerated liver. Doctors worked frantically to access a vein to give him the blood that he desperately needed. Without the generosity of blood donors, Walton may not have survived his injuries.

“He lost nearly four liters of blood and his doctors said if they had not started the blood transfusions on him, that he would have died,” said Kelly Walton, Walton’s mother.

A medical team later transported Walton by helicopter to a larger hospital. There, he underwent multiple surgeries and received more than 20 blood transfusions. After nearly four weeks in the hospital Walton was released; now, a year later, he is fully recovered.

There is a Constant Need

Every two seconds in the United States blood is needed to help patients. Type O negative blood is the universal blood type and what emergency room personnel reach for in the most serious situations, when there isn’t time to determine a patient’s blood type.

Unfortunately, because of the critical – and frequent – role they play in trauma situations, type O negative and positive are often in short supply.

Walton’s mom has been a blood donor since she was 17 years old and saw the importance of a robust and diverse blood supply while working as an emergency room nurse. “I think everyone should try it, they would realize the impact they are having when they donate blood. You don’t think about each situation or each person that might need it,” she said.

This summer the Walton family will host a blood drive in their son’s honor. Layne will also be there to thank donors and share how his life was saved in large part by the selfless act of giving blood.

The Red Cross encourages all eligible individuals, and especially those with type O blood, to make an appointment to give by using the Red Cross Blood Donor App, visiting RedCrossBlood.org or calling 1-800-RED CROSS.

All blood types are needed to ensure a reliable supply for patients. A blood donor card or driver’s license, or two other forms of identification, are required at check-in. Individuals who are 17 years of age in most states (16 with parental consent where allowed by state law), weigh at least 110 pounds and are in generally good health may be eligible to donate blood. High school students and other donors 18 years of age and younger also have to meet certain height and weight requirements.

Blood and platelet donors can save time at their next donation by using RapidPass® to complete their pre-donation reading and health history questionnaire online, on the day of their donation, before arriving at the blood drive. To get started, follow the instructions at RedCrossBlood.org/RapidPass or use the Red Cross Blood Donor App. 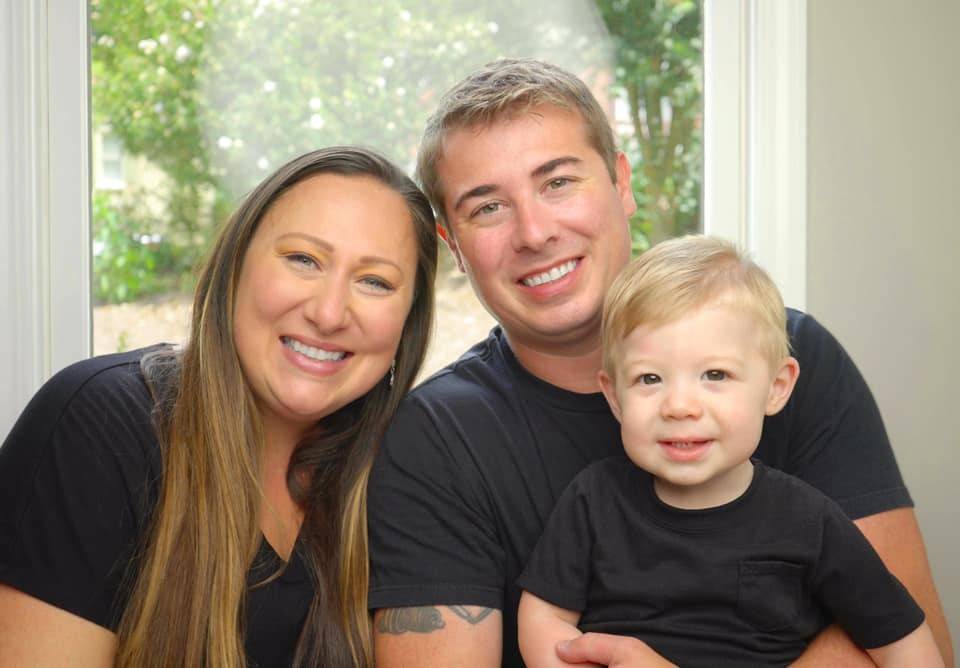 A Mother Reflects on how Blood Donations Saved her Life Twice 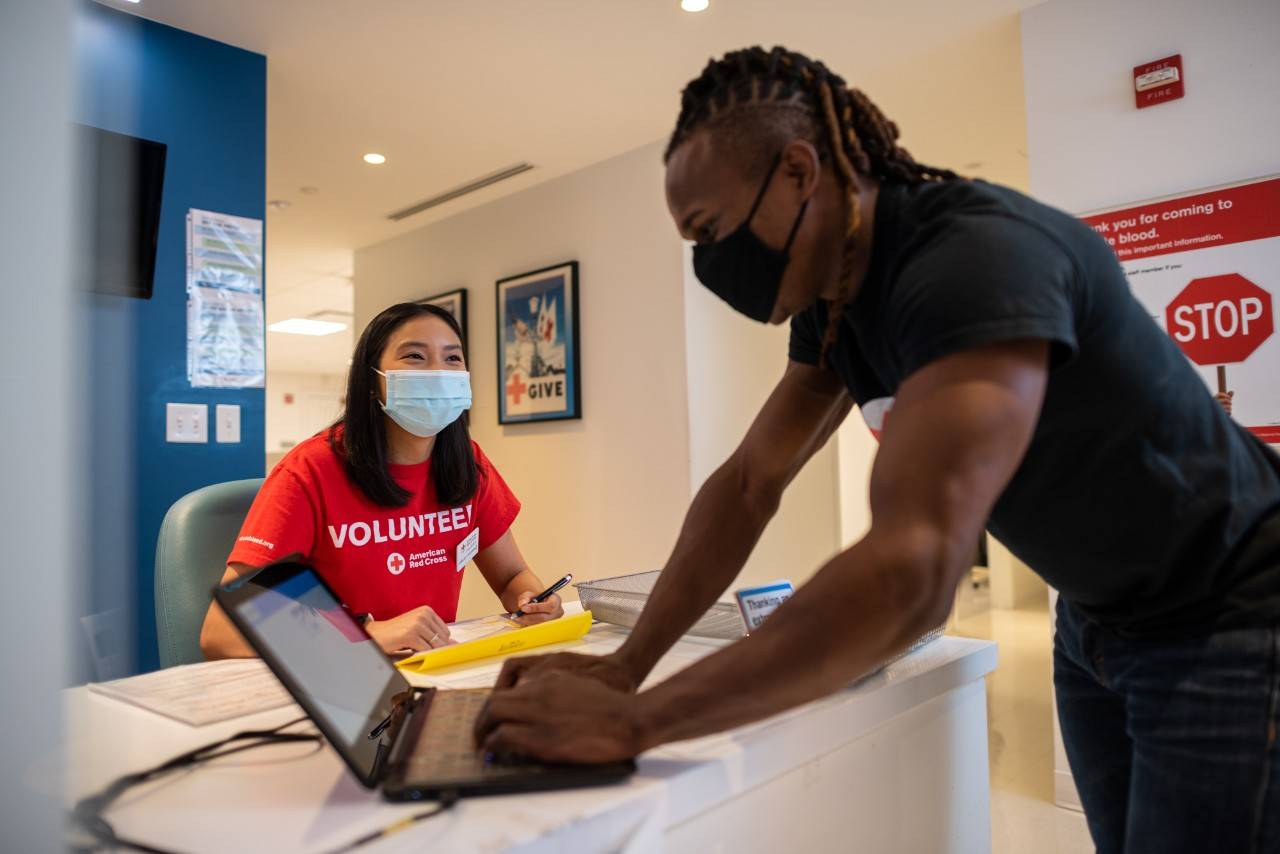 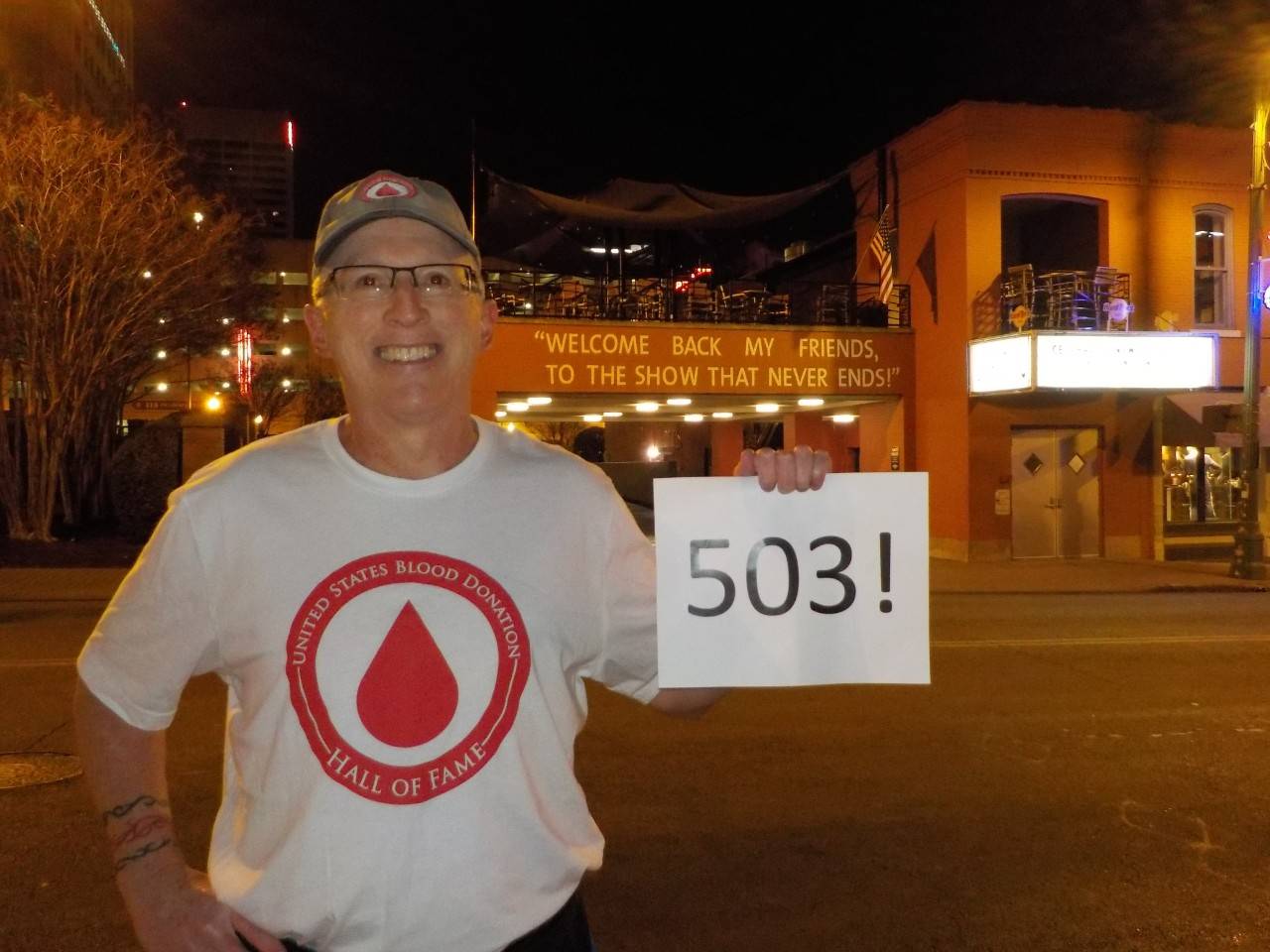