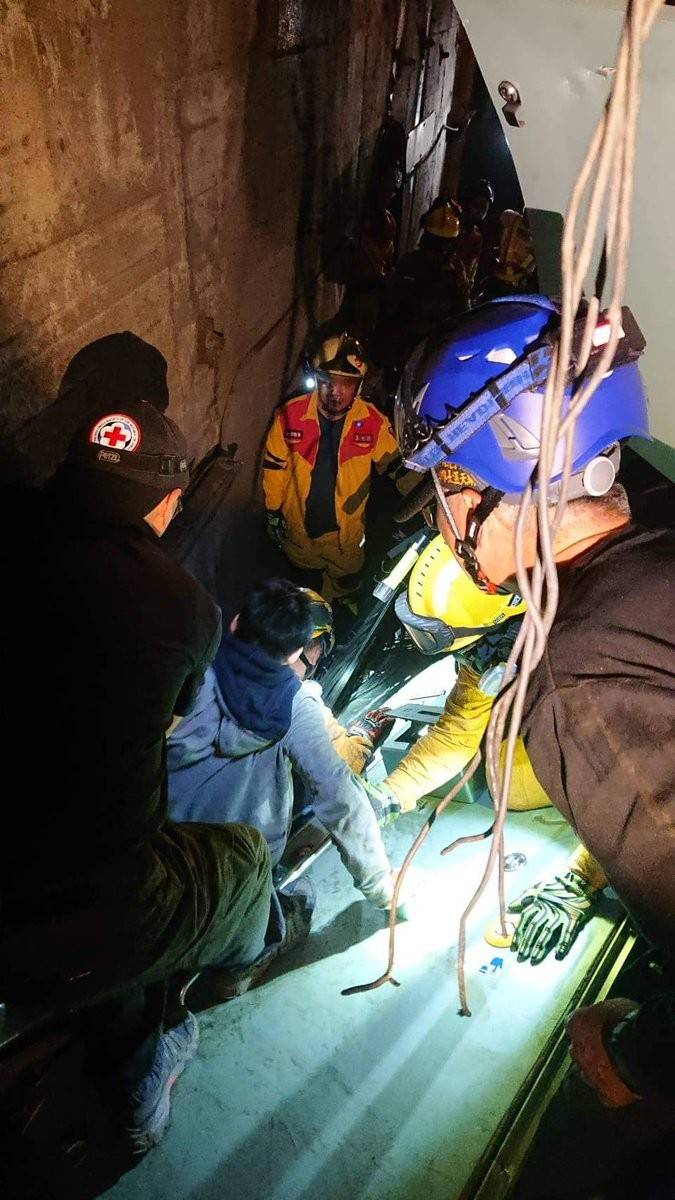 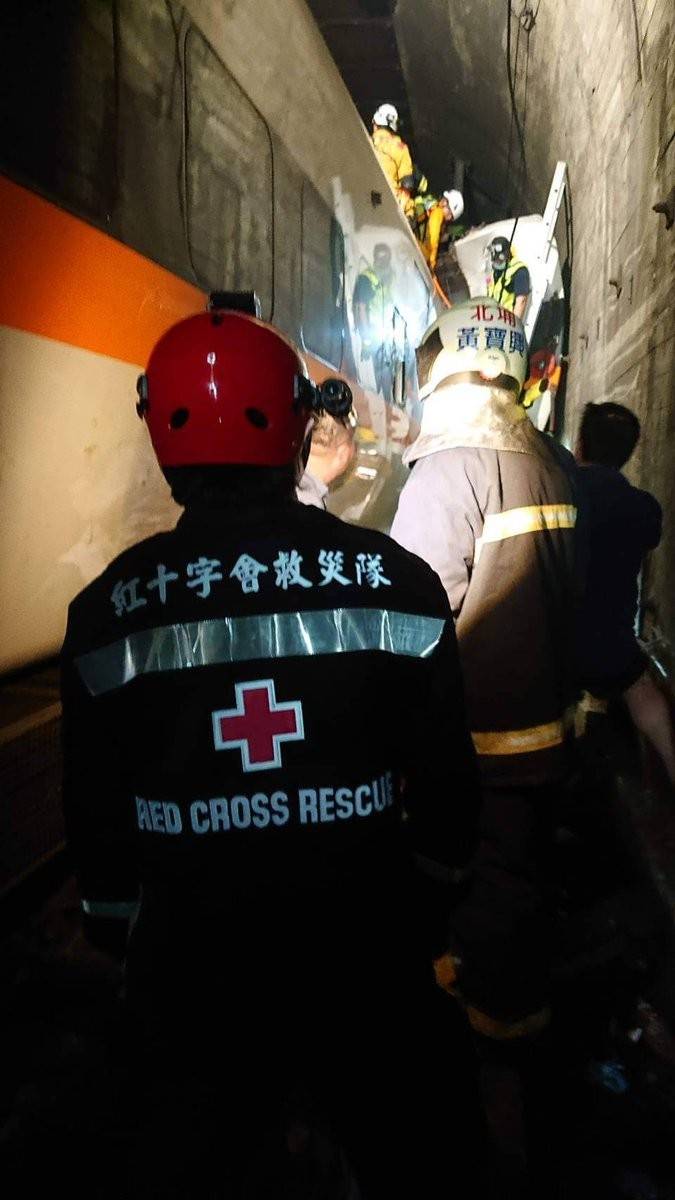 Homes and lives have been swept away as deadly landslides, flood waters and cold lava flow tear across Indonesia and Timor-Leste 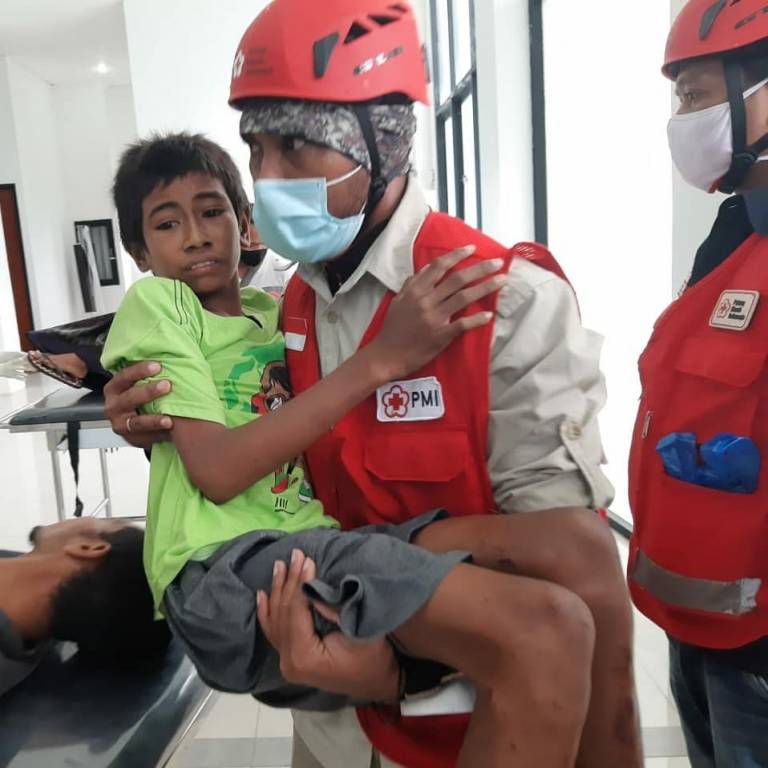 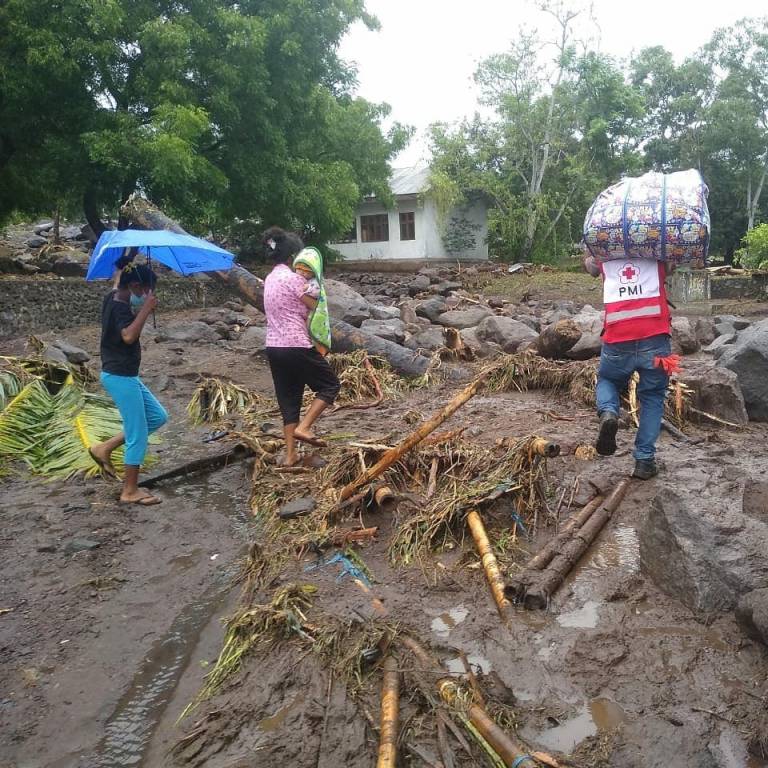 An Indonesian Red Cross worker carries a child to safety amid the dangerous floods, landslides and lava flow. 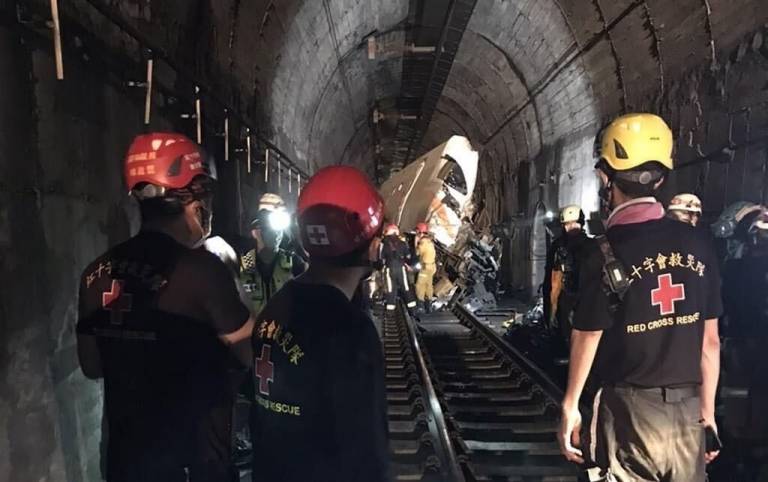 As families traveled home for Tomb Sweeping Festival, a Taiwan express train derailed and wrecked in a mountain tunnel. Red Cross rescue workers arrived on the scene to help. 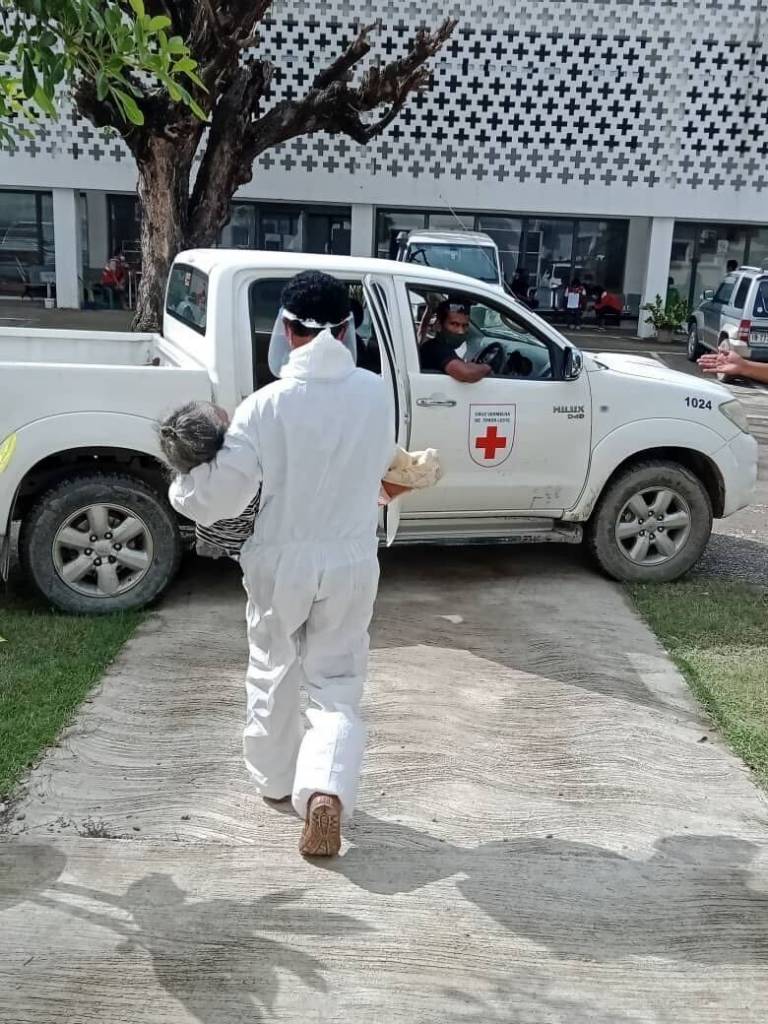 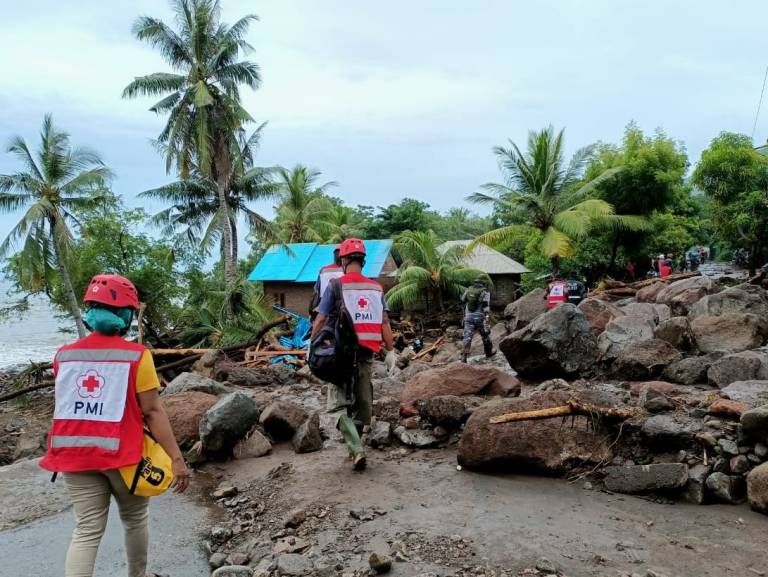 The Indonesian Red Cross (PMI) search and rescue teams continue to look for affected persons of the recent disasters. 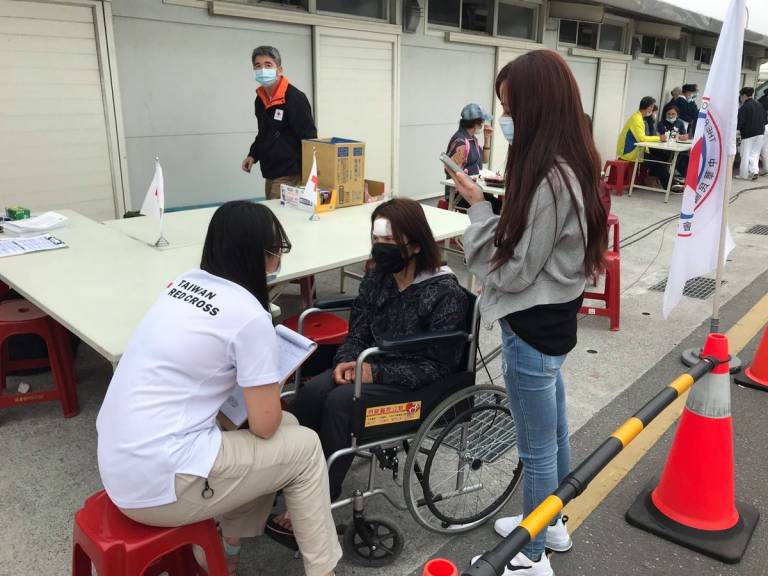 Taiwan Red Crossers are providing mental health support for survivors and their family members impacted by the recent traumatic and deadly train wreck in Hualien, Taiwan.

Torrential rain across Indonesia and East Timor (also known as Timor-Leste) is causing widespread floods, landslides and cold lava flow, quickly submerging and burying homes in its path. According to news outlets, more than 150 people have died with many feared still trapped beneath the mud.

Volunteers in Indonesia and East Timor are helping thousands of people evacuate their homes and relocate to safer ground across the region. Teams are also providing food, water, blankets, tarps and supply kits to help families during this frightening time. The Red Cross is managing evacuation centers in the region.

“Families are facing back-to-back tragedy after being devastated by a powerful storm just last week. Tens of thousands have already lost so much and are once again facing uncertainty,” said Jenelle Eli, global spokesperson for the American Red Cross.

Meanwhile, a tragic train derailment in eastern Taiwan has reportedly killed more than 50 people and injured dozens more over the holiday weekend.

In Taiwan, while many were traveling home to honor their ancestors for the annual Tomb Sweeping Festival, an express train derailed in a mountain tunnel carrying nearly 500 passengers. This is being reported as the worst train wreck in Taiwan’s history.

Amid a Flurry of Global Disasters, Red Cross Helping Around the World
.type=article.p=1.t=redcross%3AGeography%7CInternational%7CIndonesia.t=redcross%3ALine-of-Service%7CInternational.f=service%3Ainternational-services.t=redcross%3AEmergency-Type%7CFloods
View All
/content/redcross/en/about-us/news-and-events/news/2021/emergencies-tear-across-asia-during-holiday-weekend