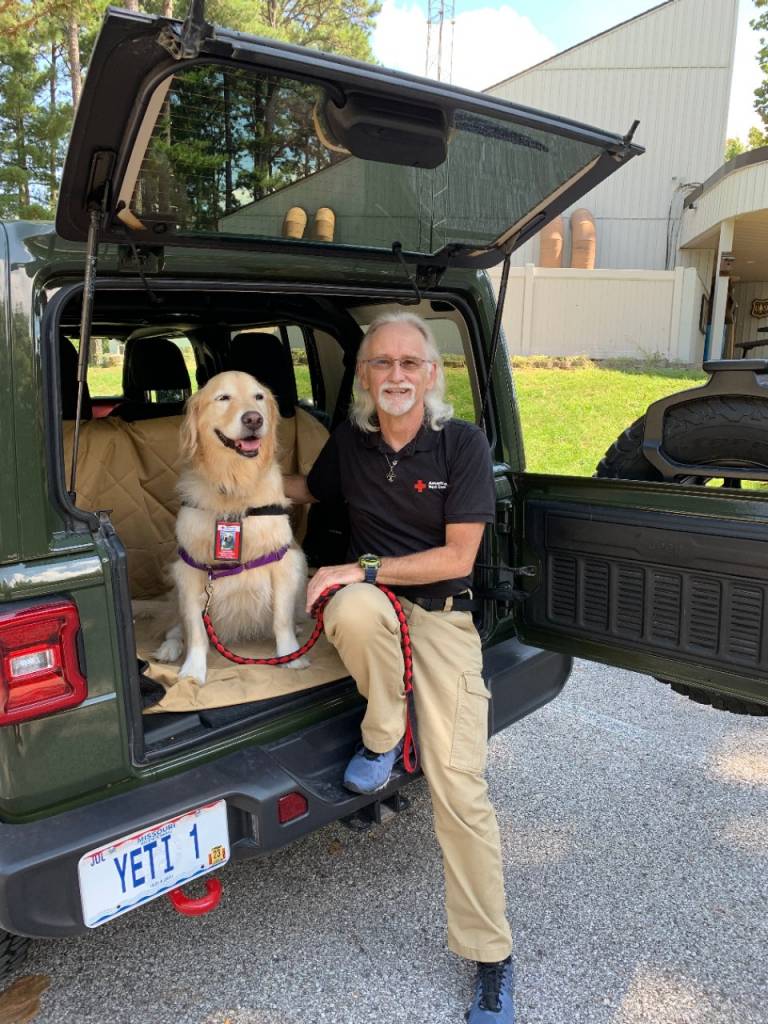 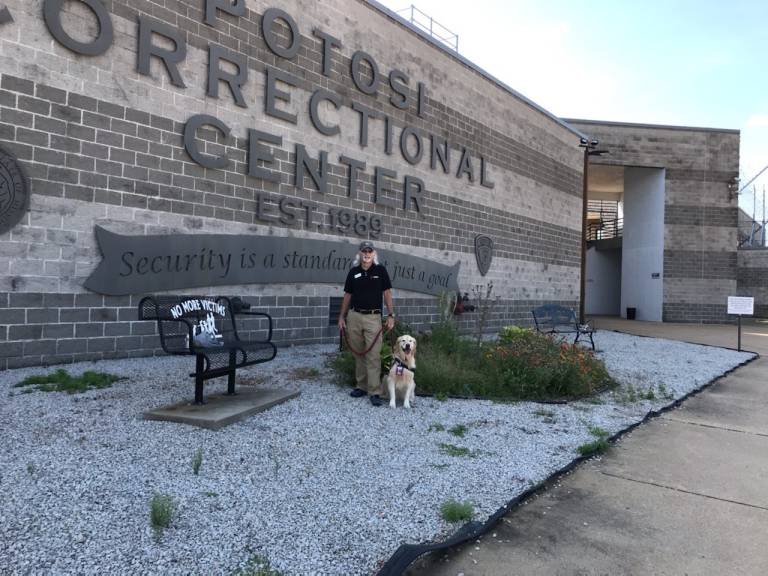 “Veterans who are incarcerated are one of the highest risk groups that you'll ever work with and one of the most ignored groups around,” said Walter Roberts, an American  Red Cross volunteer who works with veterans within the Missouri prison system.

Roberts is one of three volunteers featured in a new podcast highlighting the work the Red Cross does in prison systems across the country. The latest episode of Intercross, produced by the International Committee of the Red Cross delegation for the U.S. & Canada, is entitled “Reaching America’s Incarcerated Veterans.”

Long after veterans return home from combat, Roberts says their trauma and injuries can cause mental health issues that make a large percentage of them suffer alone in silence. Within the U.S., many veterans suffer from substance use disorders, mental health conditions and severe trauma. Researchers say a connection isn’t too clear, but some of those suffering from mental health issues like post-traumatic stress disorder or PTSD also end up incarcerated.

A licensed clinical counselor by trade, Roberts leads resiliency workshops within prisons that teach life and coping skills. Most days, he’s accompanied by his therapy dog Choppy. He says she serves as a great tool to break the silence and the tension that are present within a corrections facility. “Choppy adds a special element to make everyone comfortable to share in these workshops,” he said.

With classes that focus on resilience, suicide prevention and tools to prevent depression, the program aims to help veterans build skills to face future challenges.

“As a humanitarian organization, the Red Cross tries to avoid a lot of the barriers that get in the way of our ability to reach out to others…The Red Cross allows us to see individuals as human beings and to drop some of the labels that prevent us from engaging with others,” he said.

To learn more about how the American Red Cross aids incarcerated veterans, listen to the podcast and Intercross.org or download it via the App store. 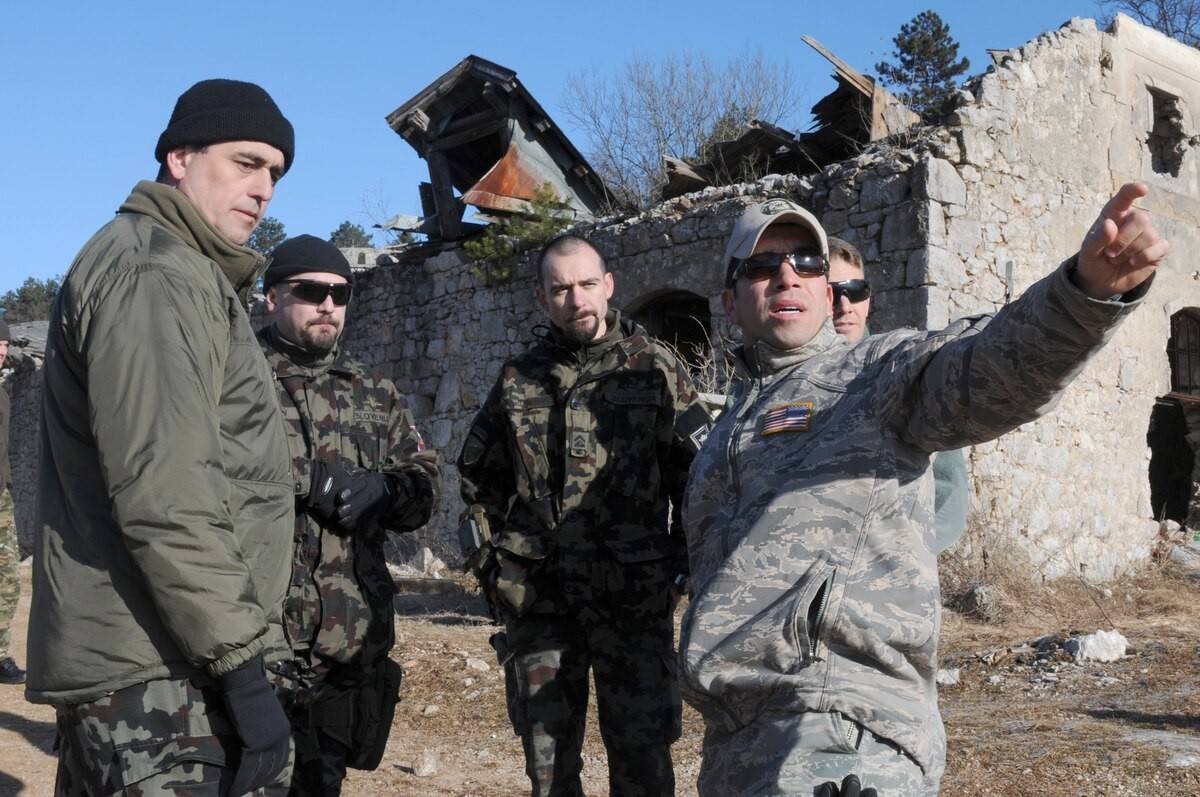 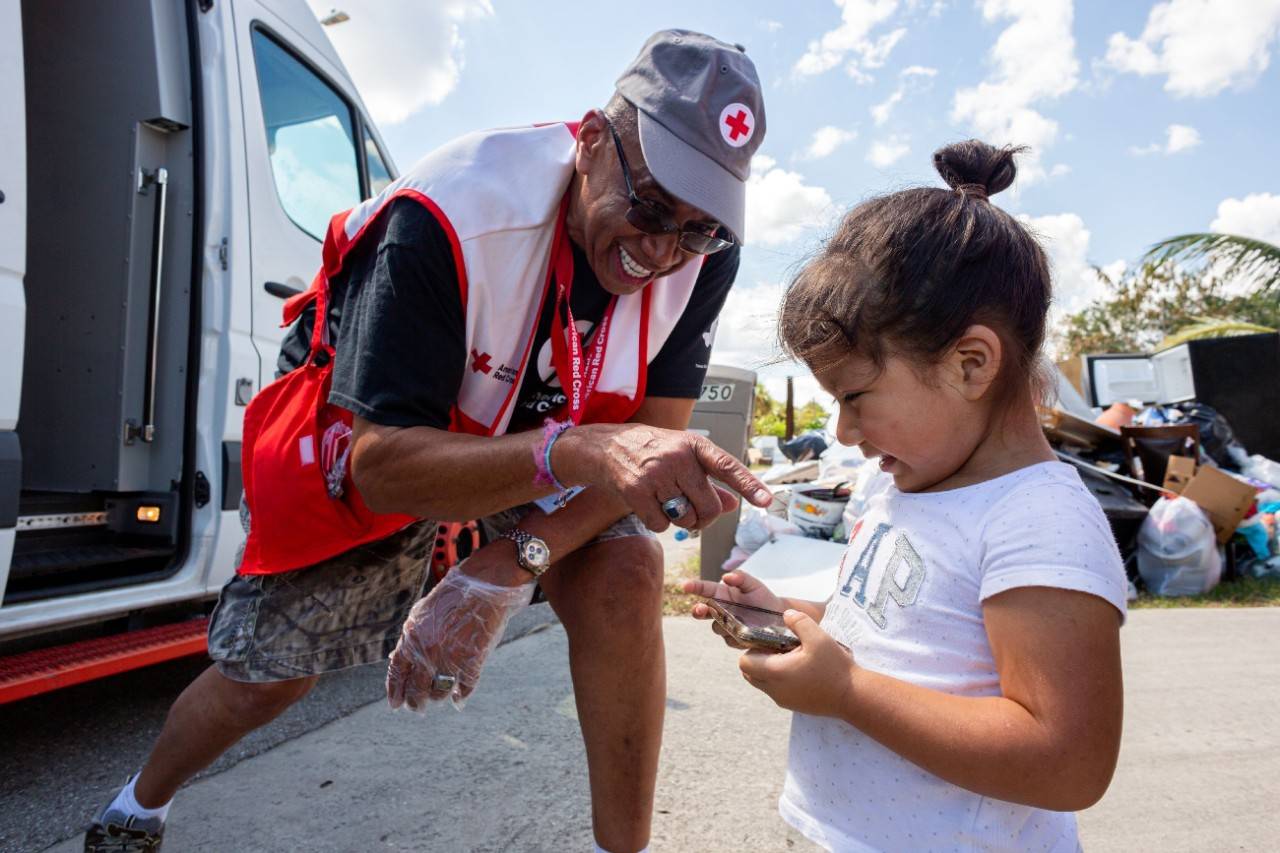 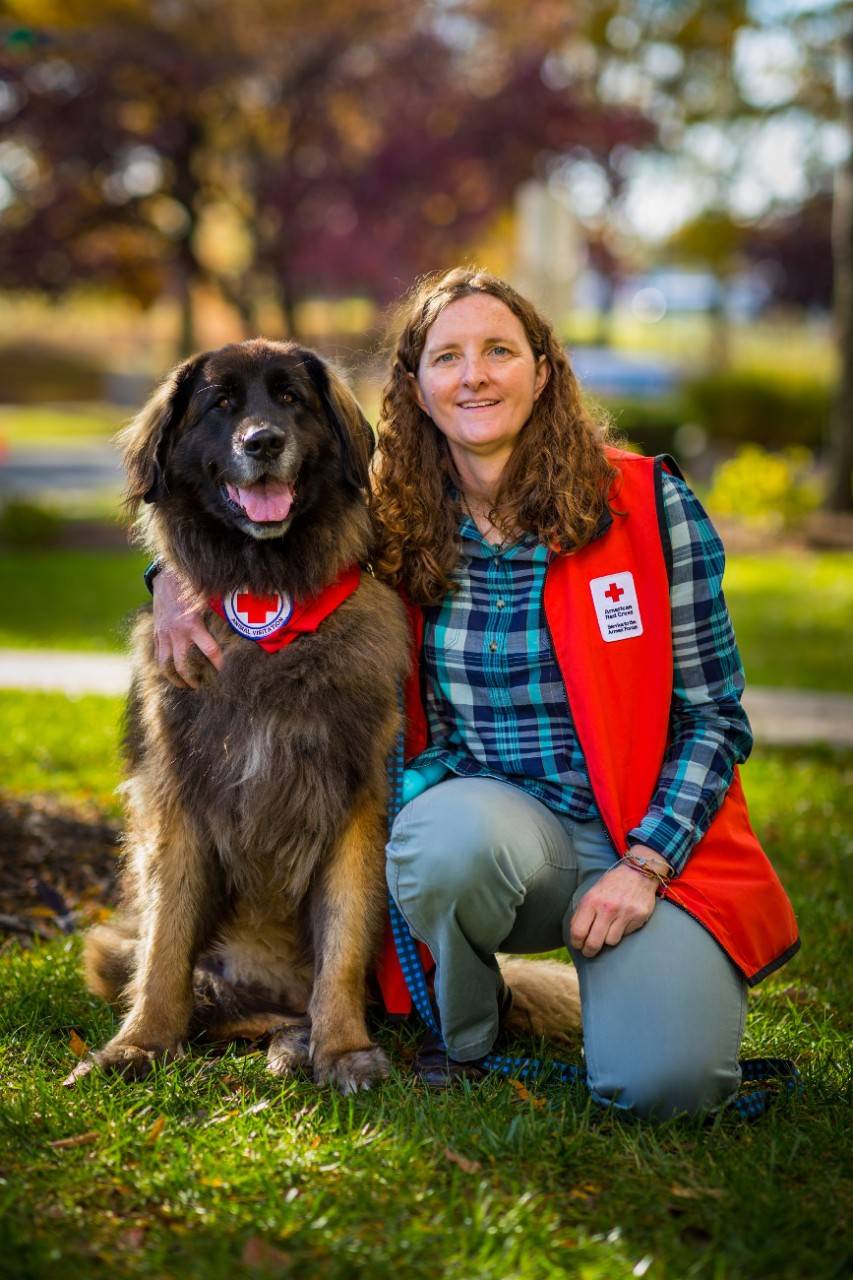 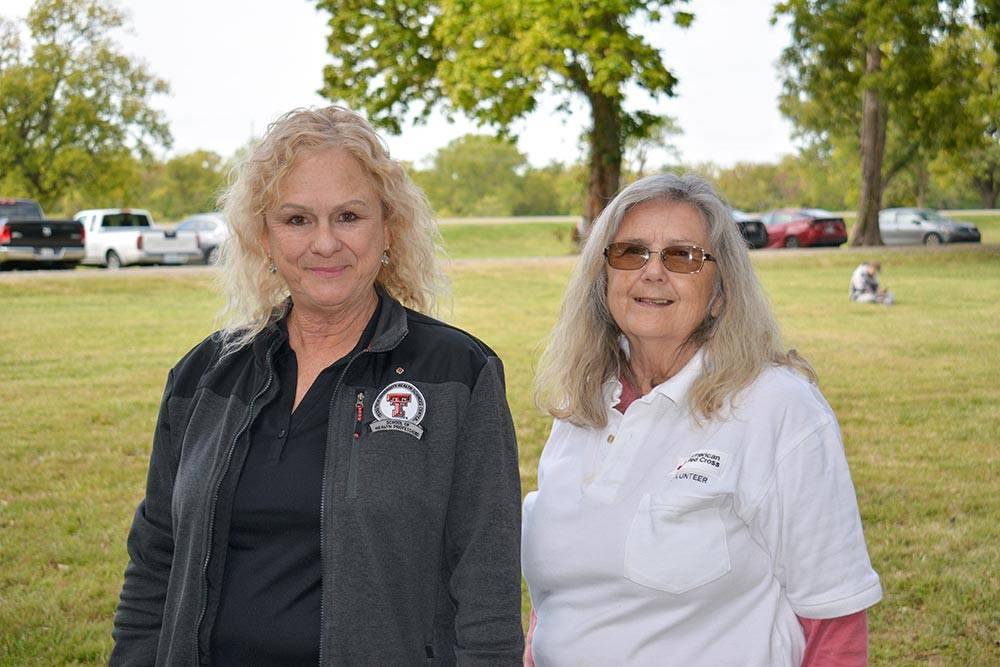