Japan Earthquake and Tsunami: 5 Years On

Japan Earthquake and Tsunami: 5 Years On 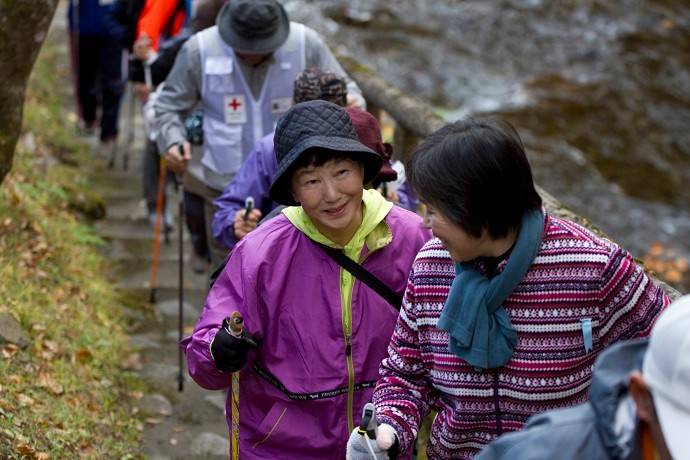 March 11, 2016 marks five years since a 9.0 earthquake struck Japan, triggering a tsunami that wreaked devastation and caused a triple meltdown at the Fukushima Daiichi nuclear power plant. American families and corporations opened their hearts and gave generously to help the people of Japan—making the American Red Cross one of the largest private, international contributors to the response. Since that time, the global Red Cross network has been instrumental in reviving businesses and rebuilding hospitals, medical facilities, kindergartens, and public housing. The Red Cross continues its work in Japan, including the delivery of emotional support for children and elderly people who were impacted by the disaster.