Families recovering from Typhoon Haiyan in the Philippines are now receiving a new form of aid from the global Red Cross network: cash.

Small grants—approximately $50 each—are empowering families in the Philippines to make their own decisions about how to rebuild their houses, businesses and lives. The funds are also helping revitalize local markets which were badly-damaged by the storm. The American Red Cross has contributed $1.5 million to the global Red Cross network’s cash transfer program thus far.

Immediately following the landfall of Typhoon Haiyan, the Red Cross distributed supplies and support to meet people’s immediate needs. Things like food, water, jerry cans, health care, hygiene kits and mosquito nets were vital for helping families survive the disaster. But as people begin to rebuild, they have differing needs and priorities.

That’s where cash comes in. Cash enables families to make their own choices about how to piece their lives back together. In past disasters, people have used cash to purchase items to meet their pressing needs like seeds, school uniforms, bicycle parts, and mattresses.

Red Cross teams are distributing unconditional cash grants in the Philippines to help with expenses incurred after the storm. Funds are being distributed through a remittance system that many people in the Philippines use on a regular basis. The Red Cross has provided cash during emergencies in the past, but this is the largest and most ambitious cash transfer effort yet. Thus far, 11,958 families have received cash grants in areas badly damaged by the storm.

The Red Cross network’s goal is to reach 50,000 families in the coming weeks and to help ensure that people in rural communities have access to additional income as the next planting season approaches. Typhoon Haiyan toppled thousands of coconut trees and destroyed paddy fields, leaving families without the income from farming on which they depend. An estimated 90 percent of the rural population in typhoon-affected areas are small scale farmers that will require support before the planting season ends this month.

Local businesses also will benefit from the surge of cash into the local economy. “Markets often struggle to reestablish themselves after catastrophes and cash can support that process—reviving the demand for goods and supporting local businesses," says Sheila Thornton, an American Red Cross team member overseeing the cash transfer in the Philippines.

The American Red Cross has been working in the communities affected by Typhoon Haiyan since shortly after the storm made landfall to set up the cash transfer program. These efforts have included ensuring that local markets were operational and registering families who are eligible for the program. 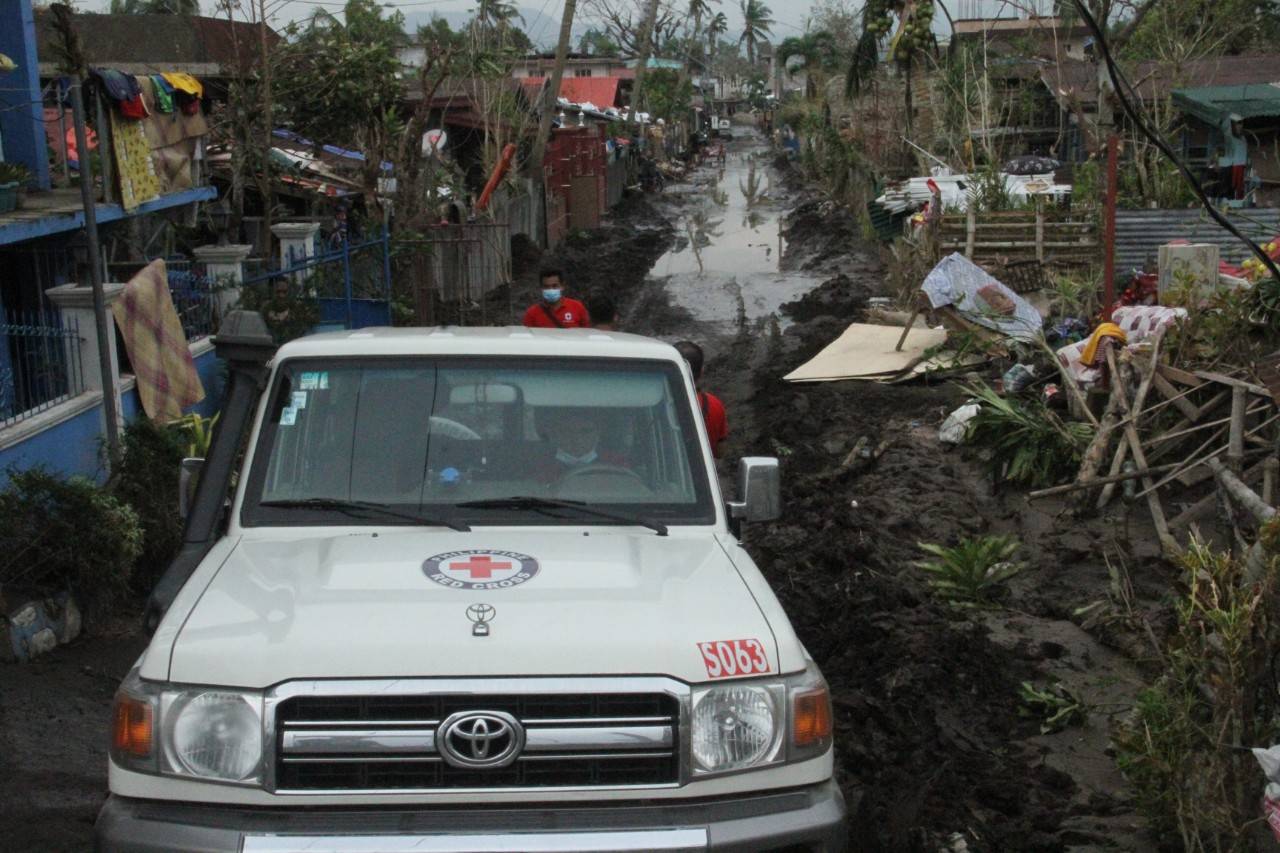 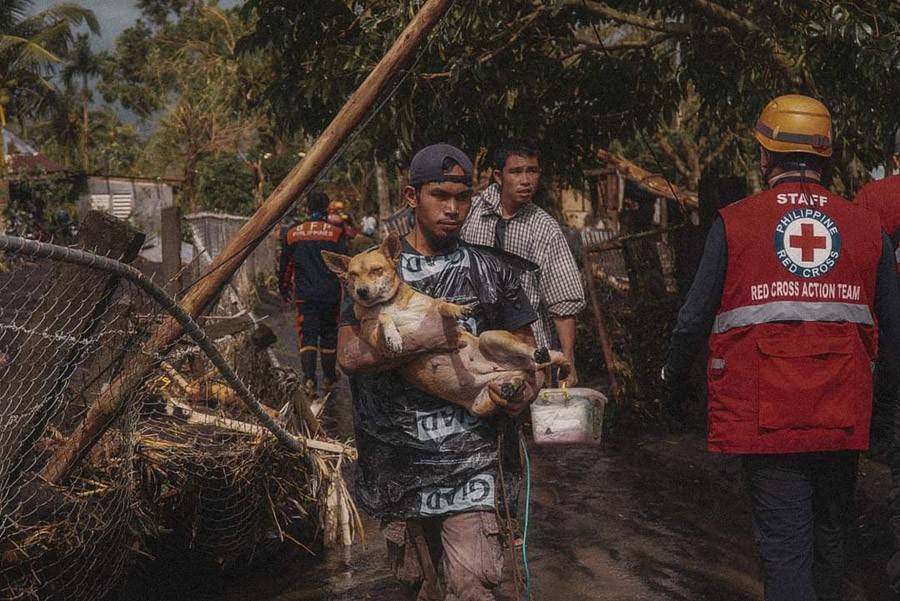 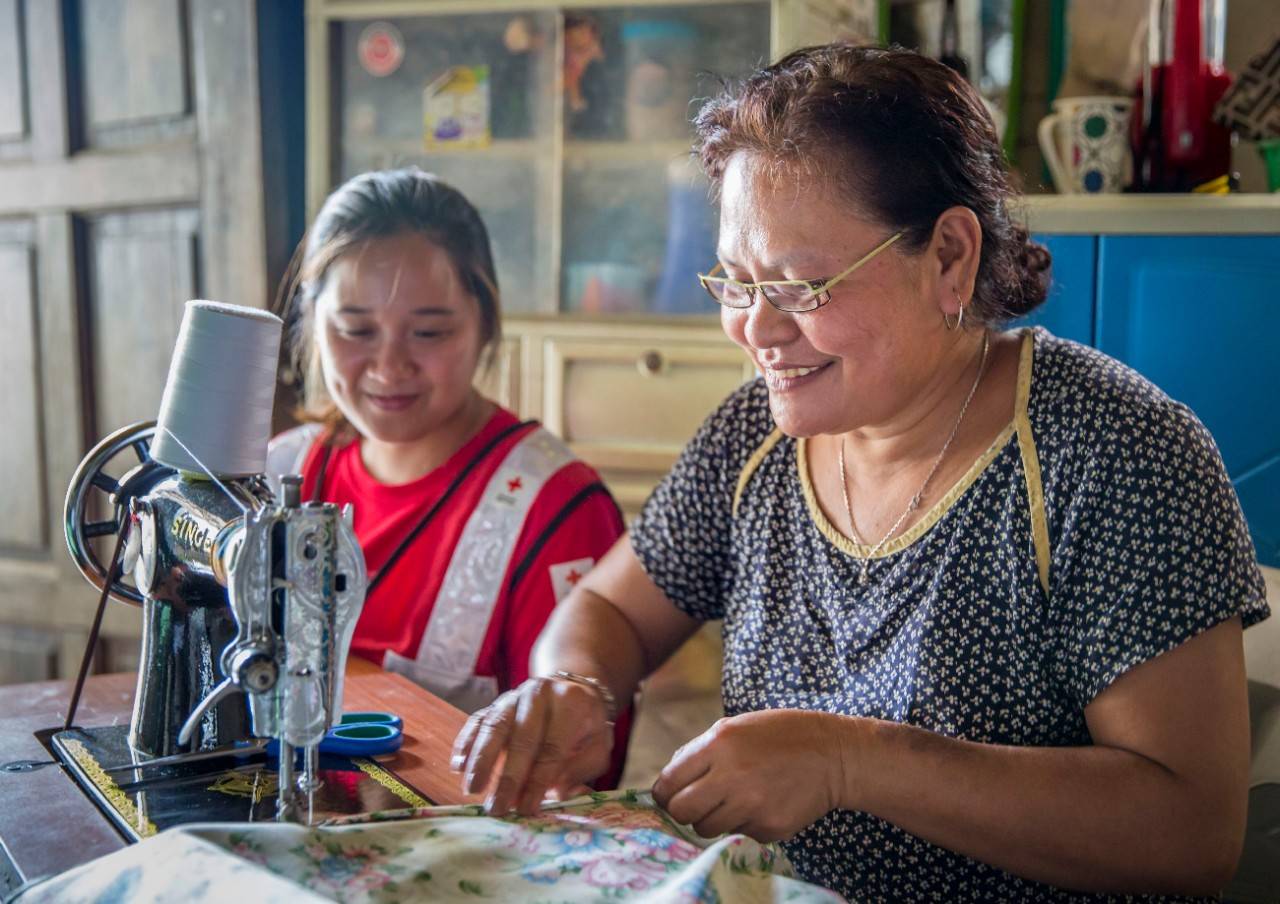 Typhoon Haiyan: 5 Years On in the Philippines
.type=article.p=1.t=redcross%3AGeography%7CInternational%7CPhilippines
Donate Now