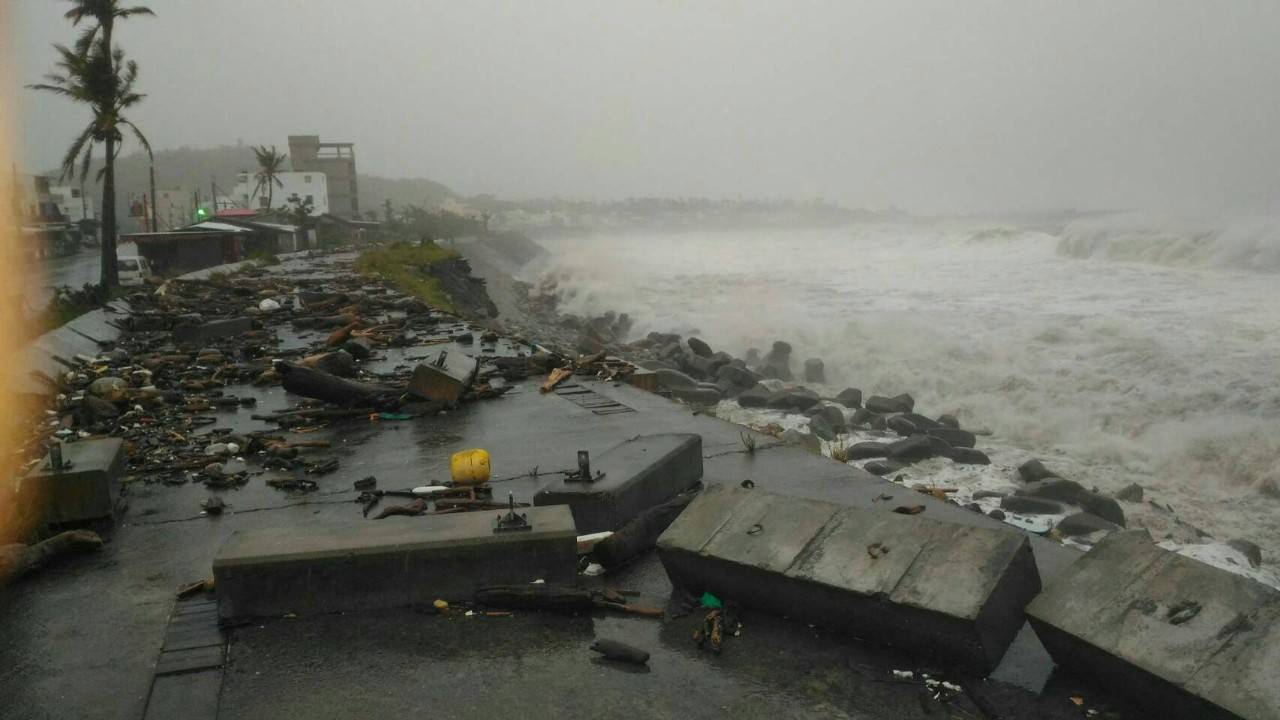 Typhoon Meranti is sweeping across the Pacific and the Red Cross in Taiwan and Chinese Red Cross are responding.

The typhoon, with strong winds and heavy rain, is considered the strongest storm since 2013’s Super Typhoon Haiyan. Haiyan was one of the strongest tropical cyclones ever recorded, devastating portions of Southeast Asia, especially the Philippines.

The typhoon is expected to make landfall in the coastal areas of Fujian and Guangdong province in China today. According to the Xinhua News Agency, local authorities in six southern provinces as well as Shanghai city activated emergency response measures for the approaching typhoon. China’s State Oceanic Administration issued a Red Alert with high waves expected. It also issued an orange alert for storm surges. Air and land transportation have been disrupted by the incoming storm, with flights and trains cancelled or suspended.

The Red Cross’ Fujian branch is preparing to activate its disaster response plan, including distribution of tents, blankets, water, food and other relief items. The American Red Cross and global Red Cross network team in Beijing are monitoring the storm as it heads toward China with 144 mph winds.

Taiwan Red Cross Organization workers are preparing to mobilize. Red Cross teams have reported that at least one person has died and 44 people were injured as the typhoon surged over the island. According to local news agencies, schools and offices across the south of the island have been closed, while dozens of flights were cancelled. Local authorities have issued sea and land warnings and taken precautionary measures to reduce the force of the impact expected from the typhoon. Thousands are without power and as many as 1,500 people evacuated from at-risk areas.