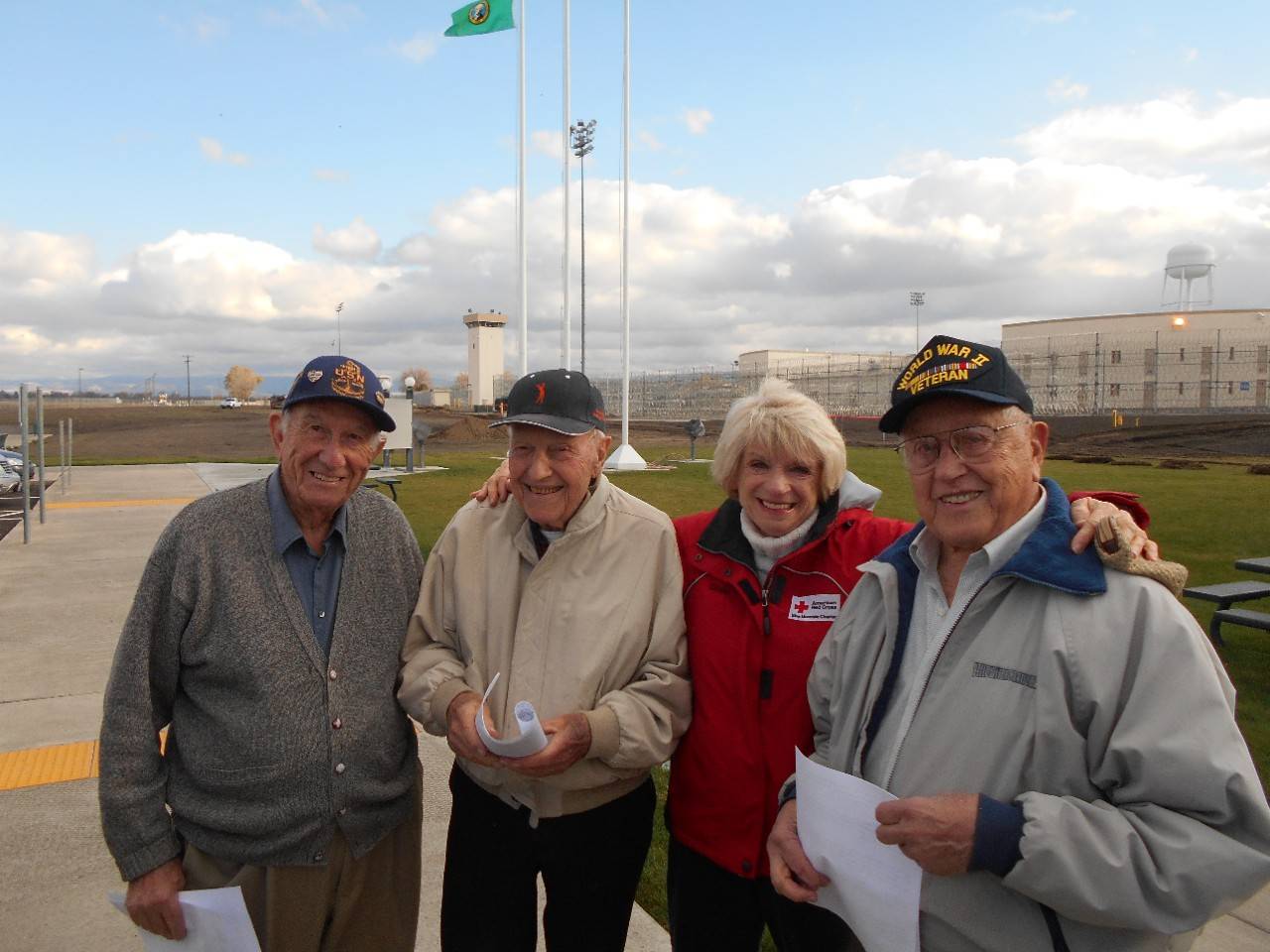 During National Volunteer Week the American Red Cross is celebrating its hundreds of thousands of volunteers who help fulfill the Red Cross mission of alleviating human suffering during emergencies.

These volunteers help staff blood drives, volunteer at Veteran’s Hospitals, teach people lifesaving skills like First Aid and CPR, respond to house fires in the middle of the night and so much more.

Here is one of their stories:

VOLUNTEER HELPING FOR 50 YEARS After graduation from the University of California, Dixie Ferguson joined the American Red Cross in 1966, serving in Vietnam with the Club-mobile program in recreational centers, bringing “a touch of home” to the troops. When she returned home in 1968, she served as a social worker at the Long Beach Naval Hospital, Fitzsimons Army Hospital (Denver), and the Naval Hospital, Camp Pendleton. She then transitioned as a chapter youth consultant in the Los Angeles area, planning community service projects for teen volunteers in convalescent hospitals, swim programs for developmentally disabled and Special Olympics.

As a Red Cross volunteer, Ferguson has participated in several national disasters including hurricanes Celia, Katrina, Ike and Sandy, the Sylmar earthquake and the Tuscaloosa tornado. She retired in 2003 and returned to Walla Walla, Washington where she joined the Blue Mountain Red Cross Chapter, serving on the board, as disaster action team lead and veterans outreach coordinator.

Ferguson is involved with the Veterans History Project, a Service to Armed Forces (SAF) partnership with the Library of Congress Archives which honors war veterans by recording the first-hand accounts of their service. She attends the veterans’ family dinners and has escorted WW II veterans from the northwest on Honor Flights to Washington D.C.

“It was my good fortune to answer the recruitment ad for the Club-mobile program in 1966,” she said. “I will forever be indebted to the American Red Cross and its legacy. I am blessed with experiences and memories beyond anything I could have ever imagined.”

BECOME A VOLUNTEER Red Cross volunteers give their time to help their community. Sign up today to join their ranks and be part of the lifesaving work of the Red Cross. There are many ways you can get involved. Go to redcross.org to learn more about volunteer opportunities and how to submit a volunteer application.

The Red Cross Home Fire Campaign offers another way to volunteer and help reduce the number of home fire injuries and deaths locally. Volunteers are going door-to-door in neighborhoods at high risk for fires to install smoke alarms and teach people about home fire safety. Since the Home Fire Campaign started, it has been credited with saving a number of lives. Volunteers have already installed hundreds of thousands of smoke alarms in more than 4,100 cities and towns across the United States. 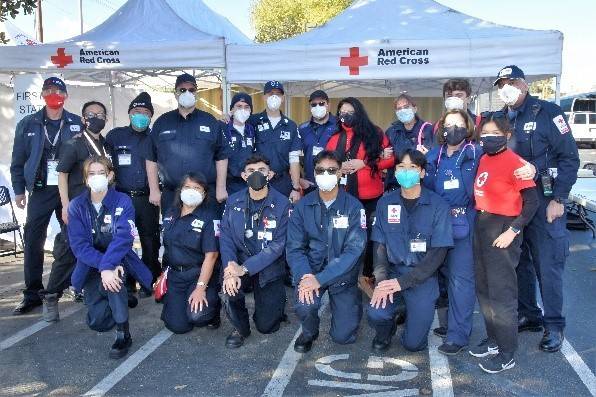 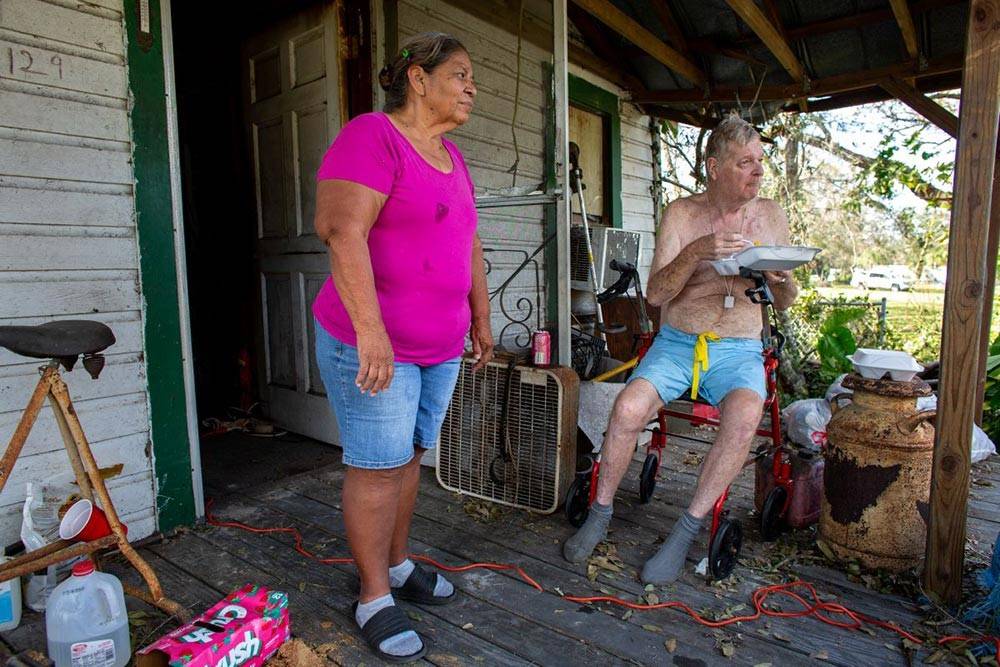