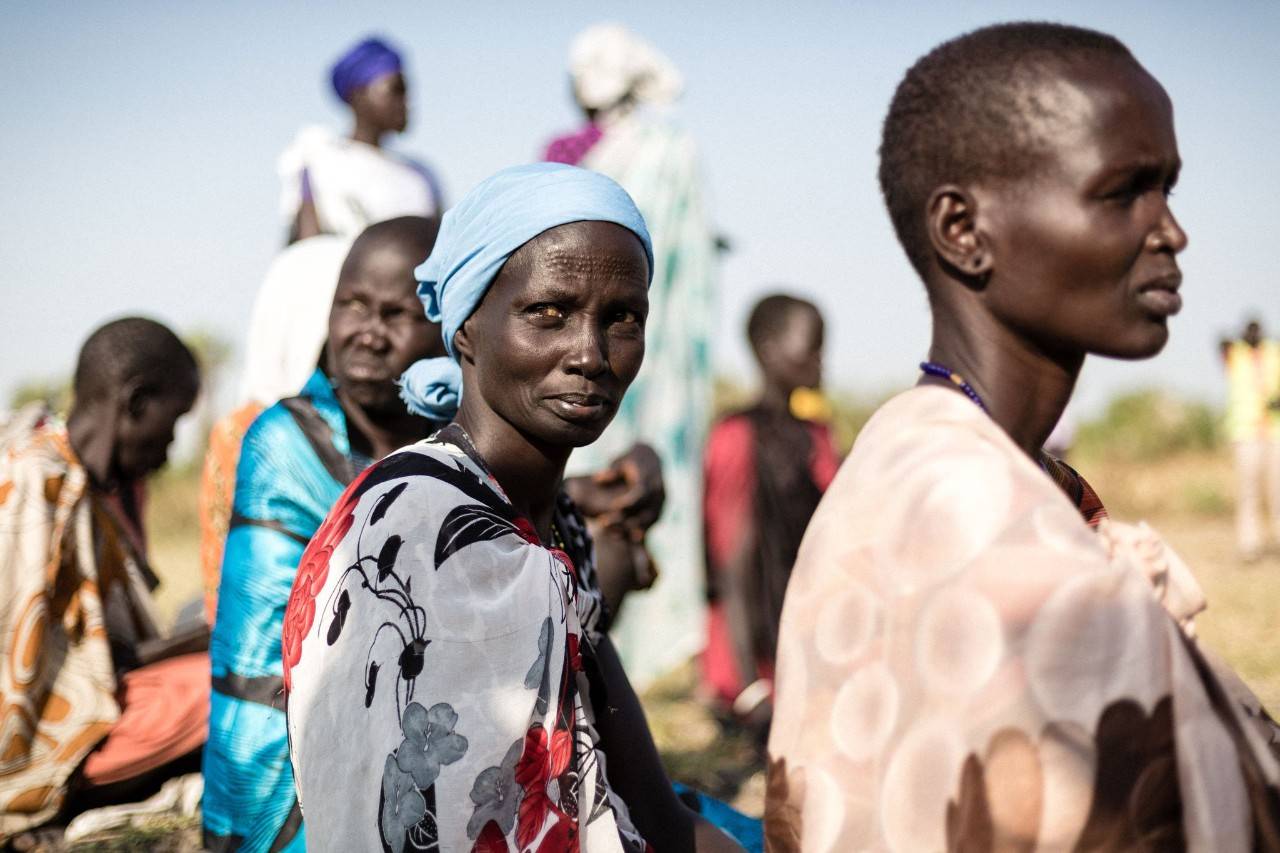 Since conflict broke out in South Sudan three years ago, hundreds of thousands of men, women and children have been forced to flee their homes. Millions of people are in dire straits. Many face starvation.

On Monday, the United Nations (U.N.) formally declared a famine in parts of South Sudan. While many people around the world find it difficult to access food and nutrients, conditions rarely meet the official criteria for a famine. According to the United Nations, “A famine can be declared only when certain measures of mortality, malnutrition and hunger are met. They are: at least 20 per cent of households in an area face extreme food shortages with a limited ability to cope; acute malnutrition rates exceed 30 per cent; and the death rate exceeds two persons per day per 10,000 persons.”

In parts of South Sudan, intense fighting and displacement have made it difficult to harvest crops—so people continue to struggle.

The International Committee of the Red Cross (ICRC) and Red Cross volunteers are working hard every day to bring families life-saving aid to people in South Sudan, such as food, water and shelter. In Leer – a small town in Unity State – families received food and fishing kits from the Red Cross (shown in the video above).

In 2016 alone, 750,000 people have received food rations from the Red Cross in South Sudan. The Red Cross also vaccinated 550,000 heads of livestock, distributed seeds and tools, and provided training for farmers to enable them to grow better crops. Teams are also reuniting families dispersed by conflict, visiting places of detention, supporting hospital services, and promoting respect for international humanitarian law.

For more information, follow the South Sudan Red Cross on Twitter @SSRCS or read the ICRC’s most recent operational update.