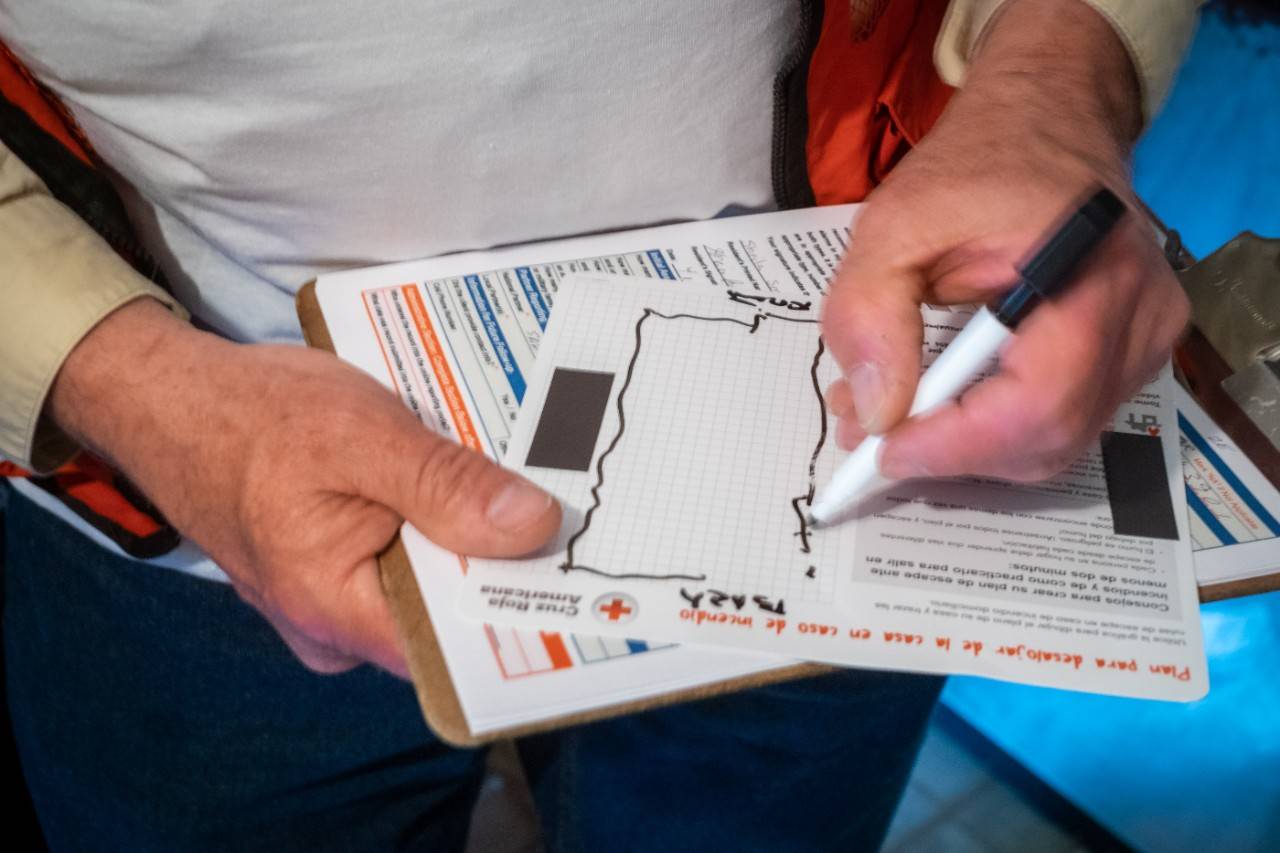 WASHINGTON, D.C., OCTOBER 1, 2019 — National Fire Prevention Week is October 6 to 12, and the American Red Cross urges everyone to practice their home fire escape plan and test their smoke alarms.

“As cold weather increases the risk of home fires, please prepare your family now during Fire Prevention Week,” said Trevor Riggen, senior vice president, Red Cross Disaster Cycle Services. “Install and test smoke alarms on every level of your home, and practice your escape plan until everyone can get out in two minutes or less.”

LIFESAVING HOME FIRE CAMPAIGN MARKS FIVE YEARS Home fires take seven lives each day in the U.S., most often in homes without working smoke alarms. That’s why the Red Cross is working with partners to install free smoke alarms in high-risk communities and help families create escape plans through its Home Fire Campaign, which launched five years ago in October 2014.

Over the past five years, the campaign has saved at least 642 lives across the country by: