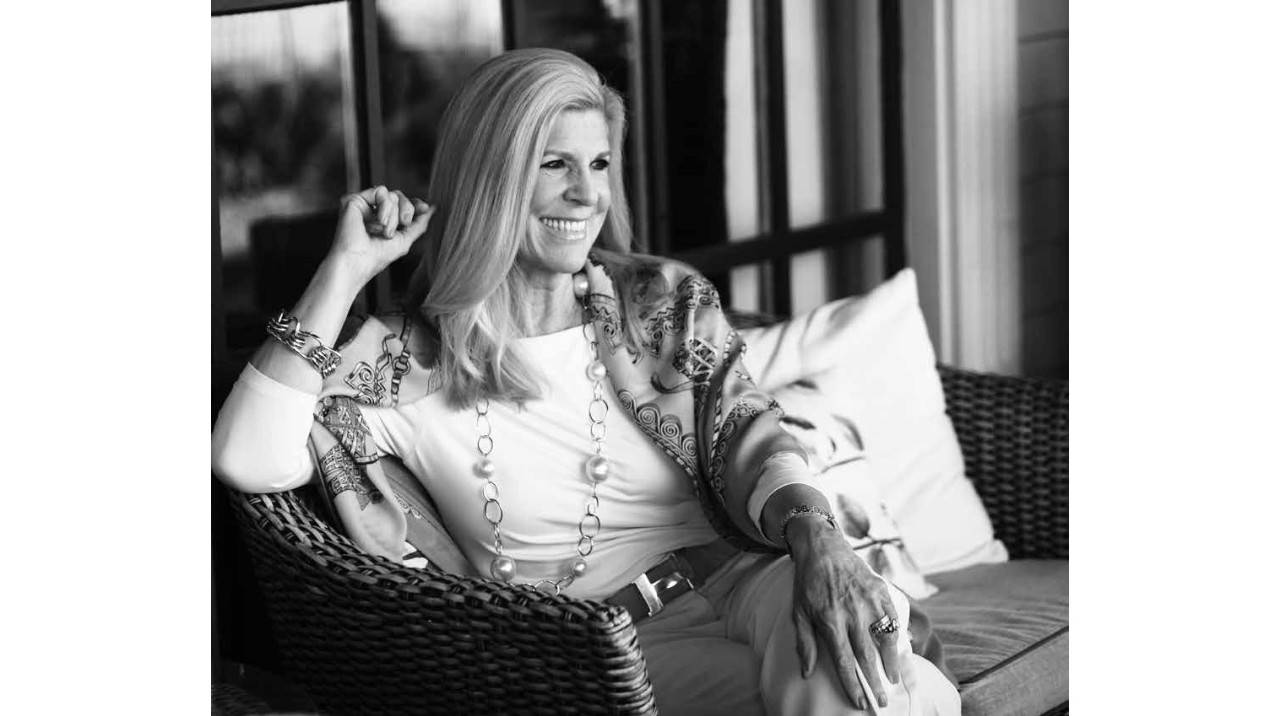 The American Red Cross has selected Melanie R. Sabelhaus as the winner of the 2020 Harriman Award for Distinguished Volunteer Service.

The Harriman Award is the highest recognition for American Red Cross volunteer service and recognizes extraordinary contributions beyond local communities and length of service. It is named for the late E. Roland and Gladys Harriman, two lifelong volunteers who served as Chairman of the Red Cross and Chairman of Volunteers of the Red Cross in Greater New York, respectively.

Ms. Sabelhaus’ involvement with the Red Cross spans 15 years and includes volunteer service at the local, national and international levels. Notably, Ms. Sabelhaus was a member of the Board of Governors from 2005 to 2016, including Vice Chairman for Philanthropy from 2011 to 2016, a role in which she provided leadership to help transform fundraising across the organization.

Ms. Sabelhaus also serves as the Honorary Chair of the National Philanthropic Board, a role in which she works alongside local Red Cross executives and board chairs to develop, share and implement fundraising best practices. In addition to her work at the international and national levels, Ms. Sabelhaus is also a local disaster volunteer including in 2017, following the devastating impact of Hurricane Irma on South Florida when Melanie deployed as a shelter volunteer serving meals, handing out supplies, and providing comfort and compassion to those affected by the storm..

"I’m honored to present Melanie with the Harriman Award for Distinguished Volunteer Service,” said Red Cross Board Chairman Bonnie McElveen-Hunter. “She is a woman of extraordinary gifts and talents, who truly embodies the meaning of philanthropy and service to others. We are thankful for her dedication to our mission and look forward to her continued service.”

The Harriman Award will be presented at the Red Cross Leadership Awards Dinner in Washington, DC on March 4, 2020.