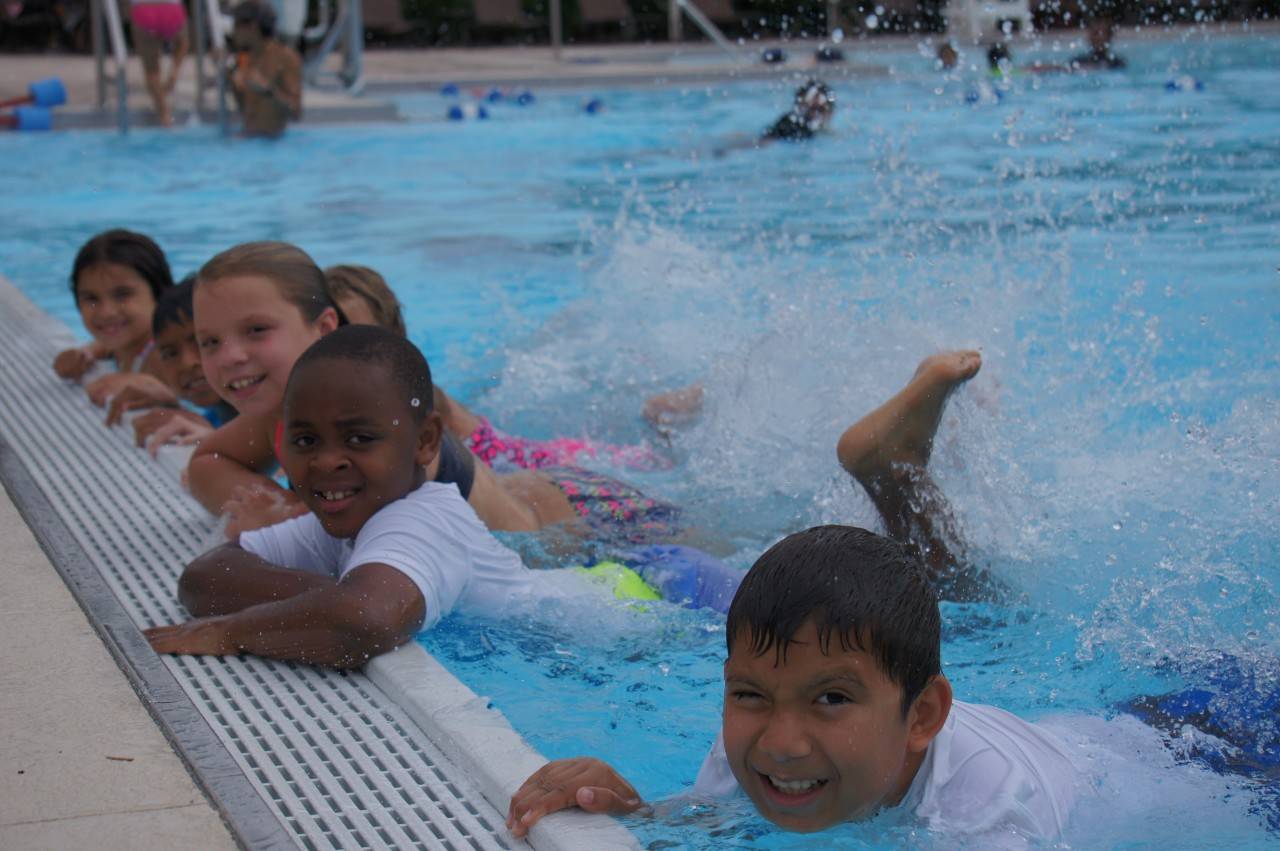 Washington, D.C., July 25, 2017 — The American Red Cross and its partners have reached and surpassed their five-year milestone of providing 50,000 sets of swim lessons (more than 400,000 individual lessons) in 88 communities across the country, four years into its Aquatics Centennial Campaign.

The swim lessons empower children and adults with the water safety knowledge and skills they can use to save their lives and others. Another milestone of certifying more than 1,000 lifeguards and Water Safety instructors through Campaign efforts was also reached.

“The goal of the Aquatics Centennial Campaign is to help children and adults in communities with drowning numbers or rates higher than the national average develop swimming and water safety skills for life,” said American Red Cross President and CEO Gail McGovern. “We’ve exceeded our original milestones, and we’re thrilled that this vital effort is still going strong across the country.”

Creating an “Ecosystem of Water Safety”

Drowning is the second leading cause of unintentional injury death for children and fifth for people of all ages, according to statistics from the Centers for Disease Control and Prevention. The Centennial Campaign set out to create an “ecosystem of water safety” in order to reduce drownings in communities where there are high numbers or rates that are higher than the national average. The goal was to partner with Red Cross aquatics training providers to make swim lessons and water safety training available, accessible and affordable to areas of their communities that were not getting this life-saving training.

With the help of campaign sponsors and founding national partner Nationwide’s Make Safe Happen program (makesafehappen.com), the Red Cross is able to help provide swim lessons, as well as junior lifeguard, lifeguard and swim instructor training, at little or no cost in these communities.

“Nationwide is proud to be a founding partner of the American Red Cross Aquatics Centennial Campaign,” said Mike Boyd, Senior Vice President, Enterprise Brand Marketing at Nationwide. “Again this year, Make Safe Happen with the Red Cross will help educate parents, children and teens so that everyone stays as safe as possible as they enjoy time in the water.”

More children, along with their parents and caregivers, are now learning water safety. The best way to reduce drowning is to prevent dangerous situations from happening in the first place. Parents and caregivers are also learning what to do when things go wrong, including how to help someone in trouble in the water without getting into danger themselves and how to perform CPR and use an AED.

Scholarships provided by the Centennial Campaign program with the Chicago Park District made it possible for Lakisha Booker to enroll her 11-year-old daughter, Aryeale Lee, in quality swim lessons at the Foster Park Pool. Lee and Booker live in Englewood, a neighborhood in Chicago. Determined to find her child a safe place to play, Aryeale’s mom was referred to the Foster Park Pool, which has been part of the Centennial Campaign since 2015, because it offers safe, fun and reliable programs.

The Centennial Campaign’s emphasis on repeated swim lessons until reaching water competency provided the opportunity and financial support for Aryeale to achieve a level of swimming ability that opens the doors to many other activities. While Aryeale became discouraged from time to time during this journey, her mother was determined that she would succeed in learning to swim. Aryeale’s hard work and dedication paid off. She earned a spot on the swim team and on her water polo team, which won its championship tournament. “I had an awesome time watching my baby learn to swim,” said Booker. “I like to hang with my friends in the swimming pools,” Aryeale said. She now has a safe place to play.

People can learn about water competency and the actions they can take to help make themselves and their families safer in and around water at redcross.org/watersafety. Additional information on the Red Cross Aquatics Centennial Campaign, including a video, is available at redcross.org/centennialswim.

Aquatics Centennial Campaign by the Numbers (as of June 30, 2017)

Nationwide’s Make Safe Happen® is a program dedicated to reducing accidental injury – the leading cause of death among children. Protecting child safety and wellbeing for more than 60 years, Nationwide launched Make Safe Happen® in 2015 to empower parents, caregivers and children with tools and resources to make homes safer.