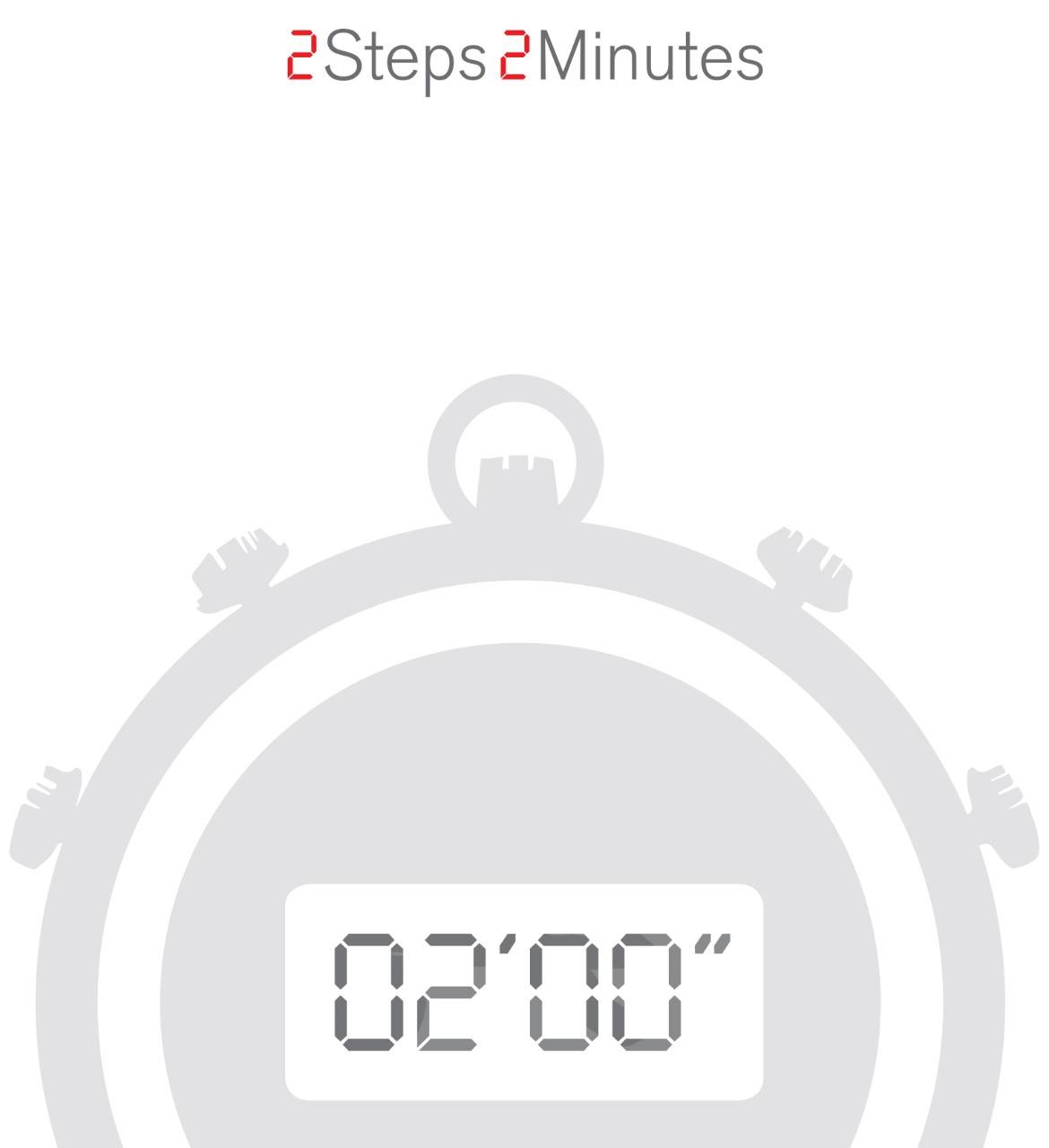 Los Angeles- February 10, 2016- The American Red Cross today launches a home fire awareness campaign called 2Steps2Minutes that aims to save lives from a silent killer that takes more lives each year than all hurricanes, tornadoes, and floods combined. Launched in partnership with millennial-focused media company What’s Trending, iHeartMedia, The Charity Network and Reveal Project, the campaign calls attention to the two steps critical to safely escaping a home fire: 1) practice your home fire drill in under two minutes, and 2) check your smoke alarms each month.

Over the course of the campaign, celebrities and social media influencers will promote the important message of 2Steps2Minutes through engaging digital content, PSAs, social media interactions, celebrity-designed merchandise, exclusive auction items, and one-of-a-kind celebrity experiences, all benefitting the Red Cross’s life-saving mission. The campaign will culminate with the fourth installment of What’s Trending’s “Tube-A-Thon” in April, a social-good franchise and telethon for the digital age, at the iHeartRadio Theater in Los Angeles, California.

“On an average day, seven of our neighbors die in home fires, and that’s just seven too many,” said Russ Paulsen, who leads community preparedness for the Red Cross. “But we can change that. No miracle, no incredible scientific breakthrough required – just getting the word out and having people take two simple steps. This campaign is a great way to spread life-saving information.”

Internet sensations GloZell Green, Frankie Grande, Bart Baker, Brodie Smith, and Brittany Furlan are some of the first digital influencers to participate in the ‘I Can Do It In Two Minutes’ PSA, which encourages people to have a plan to safely evacuate their home in the event of a fire and to check that smoke alarms are working. The PSA was directed by the Brothers Riedell, known for the films Camp Takota and Bad Night.

“From day one, What’s Trending has been committed to social-good programming and bringing the influencer community together to serve as a catalyst for improving the world around us,” said Shira Lazar, Co-Founder of What’s Trending. “We are thrilled to create a completely original video campaign that is designed to drive action and save lives for the Red Cross.”

iHeartMedia has been named the official media partner for the 2Steps2Minutes initiative and will leverage the company’s spectrum of multiplatform assets to address key aspects of fire safety and prevention. iHeartMedia will launch an on-air and online campaign that includes a series of PSAs and original content recorded by GRAMMY Award winning a cappella group Pentatonix, 2016 ACM award 2x nominee Kelsea Ballerini, and iHeartMedia personality Bobby Bones, host of the popular nationally syndicated Country radio program The Bobby Bones Show.

“iHeartMedia is committed to improving the safety and wellbeing of all of our listeners and their families. By utilizing our company's key platforms we will provide simple and valuable information about home fire safety and preparedness that will help reduce deaths and injuries by preventable fire accidents -- a critical challenge facing the many communities in which we all live and work,” said Alissa Pollack, EVP, Global Music Marketing.

“As we grow The Charity Network, we’re excited to partner with incredible organizations including What’s Trending, iHeartMedia, and Reveal Project to help champion some of our favorite causes like the Red Cross,” said Todd Wagner, founder and chairman of The Charity Network.

Additionally, Kelsea Ballerini, Alli Simpson, and Troye Sivan have teamed up with Reveal Project to each design limited-edition merchandise. Designs can be purchased at RevealProject.com/2Steps2Minutes.

“We are so excited to be working with the Red Cross and young stars like Kelsea, Alli, and Troye who are doing their part to make this a better world and bring awareness to great campaigns like the Red Cross 2Steps2Minutes,” said Kathy Raiola, President of Reveal Project, Inc.

The 2Steps2Minutes initiative was built and executed by Nashville-based agency, FlyteVu.

The American Red Cross helps families put the pieces back together after nearly 66,000 disasters a year, the vast majority of which are home fires. On an average day, 7 people die and 36 are injured from a home fire, resulting in over $7 billion in property damages each year. To combat this, in less than 18 months, the Red Cross and its partners have installed over 239,000 free smoke alarms in homes across 3,700 cities.

To see campaign content, check out all auction experiences, find out how you can purchase a limited edition shirt, or make a donation, visit RedCross.org/2steps2minutes.

What’s Trending is an award-winning US-based media company and online destination curating and producing original programming around the hottest digital trends and topics every day. With over 100 million YouTube views to date, What’s Trending has collaborated with the biggest online and traditional personalities in entertainment and pop-culture. Founded by host and digital influencer pioneer Shira Lazar, What’s Trending’s innovative, groundbreaking and interactive programs have been recognized by the Primetime Emmy Awards, the Webbys, the IAWTV, the Streamy Awards and others since the company’s launch in 2011. www.WhatsTrending.com, Facebook.com/whatstrending, YouTube.com/whatstrending, Twitter @whatstrending

With 245 million monthly listeners in the U.S., 87 million monthly digital uniques, over 75 million social followers and 196 million monthly consumers of its Total Traffic and Weather Network, iHeartMedia has the largest reach of any radio or television outlet in America. It serves over 150 markets through 858 owned radio stations, and the company’s radio stations and content can be heard on AM/FM, HD digital radio, satellite radio, on the Internet at iHeartRadio.com and on the company’s radio station websites, on the iHeartRadio mobile app, in enhanced auto dashes, on tablets and smartphones, and on gaming consoles.

About The Charity Network

The Charity Network disrupts traditional fundraising models and helps charities transition from analog to digital. By doing so, The Charity Network reaches a diverse group of donors from millennials to baby boomers. Launched in 2016, The Charity Network is a coalition of the top digital fundraising platforms: Charitybuzz, Prizeo, and Chideo. Each platform is a leader in its own field: Charitybuzz in online charity auctions, Prizeo in online sweepstakes and experiences, and Chideo in cause and entertainment content. To learn more please visit: www.charitynetwork.com.

Reveal Project is an online platform that brings social purpose to online shopping. We partner with key social influencers to create and sell custom merchandise focused on a variety of social causes. The net proceeds provide critical support to the charities behind these movements and, equally important, we inspire powerful communities of like-minded individuals who are making a real difference for social good. For more information, please visit www.revealproject.com.