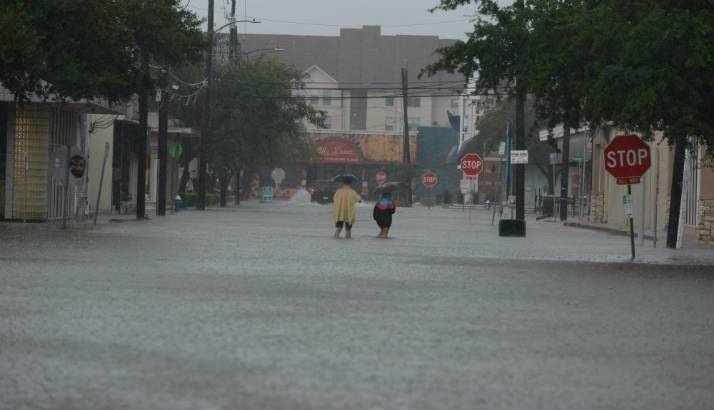 More than 32,000 people in Red Cross and Partner Shelters; serving tens of thousands of meals daily

Washington, D.C., September 5, 2017 — The American Red Cross is getting ready to respond as powerful Hurricane Irma nears the United States and its territories, while continuing to help people impacted by Hurricane Harvey.

Hurricane Irma is currently a Category 5 storm with winds as high as 180 mph, and the Red Cross is urging those in the possible path of this storm to monitor weather reports and get prepared now. A free download of the Red Cross Emergency App can provide real-time information about the storm, available shelter locations and hurricane safety tips. The Emergency App is available in app stores by searching for the American Red Cross or going to redcross.org/apps.

Hurricane Irma’s effects are predicted to hit the U.S. Virgin Islands and Puerto Rico early tomorrow. The Red Cross has robust disaster response capabilities that allow for a simultaneous response to two significant disasters like Hurricanes Harvey and Irma without compromising the assistance provided to those in need. Haiti could also be affected, and the American Red Cross and Haitian Red Cross are pre-positioning disaster responders and relief items. There are relief supplies and vehicles on the ground and the Red Cross has shipped additional blood products to Puerto Rico to help ensure a sufficient supply is available for hospital partners on the island.

As we near the end of the week, it is expected that Irma could impact Florida, and the Red Cross is making plans now to be ready. Red Cross volunteers and relief supplies are being mobilized, and dozens of facilities have been pre-identified as potential evacuation shelters in case they are needed. The Red Cross is preparing enough supplies and resources to shelter at least 120,000 evacuees by this weekend. Sheltering plans are being closely coordinated with local emergency officials and dozens of partner organizations that can support relief efforts.

Though the rain has stopped falling in Texas and Louisiana, river and bayou flooding continues. In some communities, people are beginning to clean up their flooded homes. As more streets and highways clear, the Red Cross is fanning out to distribute food and relief supplies into more communities every day.