Red Cross: Resolve to Give Before End of 2016; Help People in Need this Holiday Season

Red Cross: Resolve to Give Before End of 2016; Help People in Need this Holiday Season 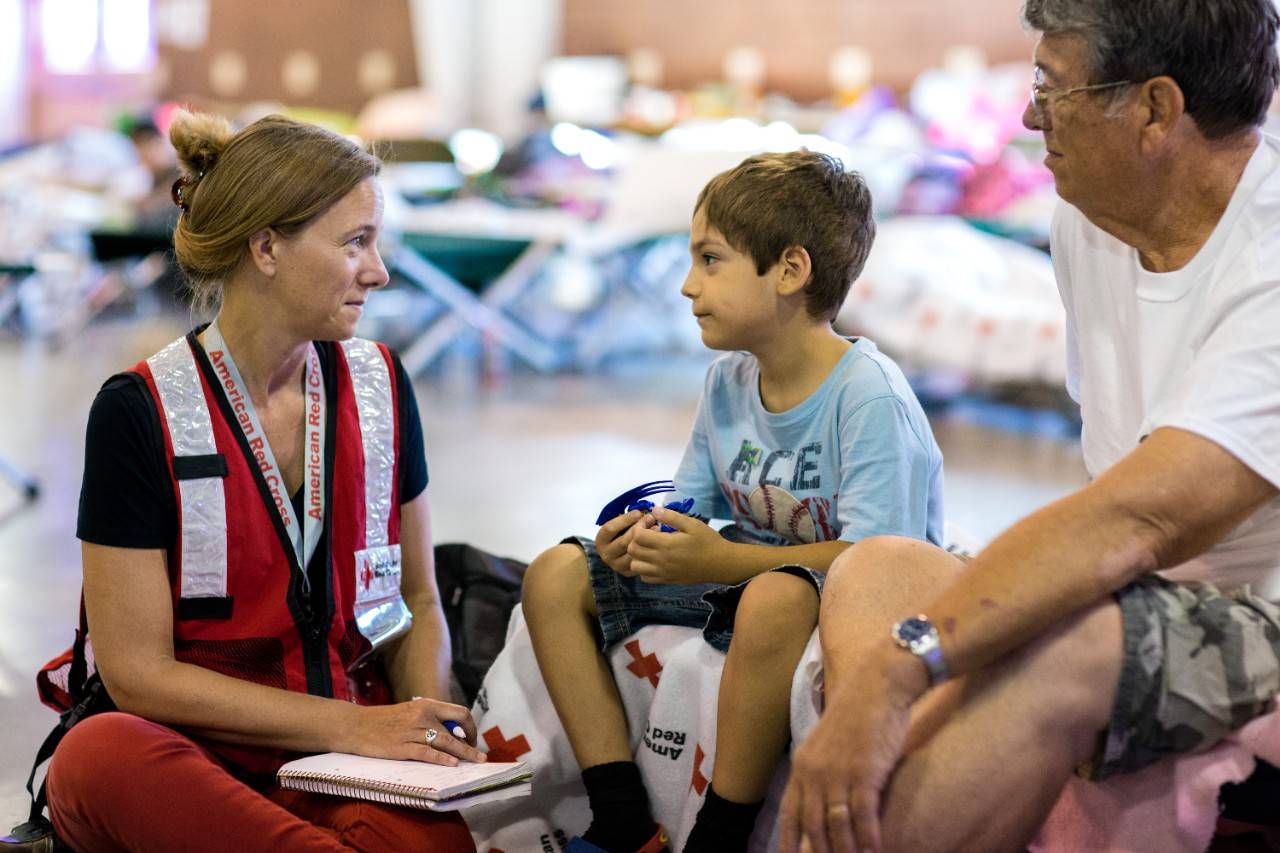 WASHINGTON, D.C. – December 27, 2016 — 2016 is slowly coming to a close and many people are thinking about their New Year’s resolutions. The American Red Cross asks them to remember the thousands of people who needed help this year and give something that means something by making a tax-deductible donation to the Red Cross before the clock strikes midnight on New Year’s Eve.

“We are depending on everyone’s support during this holiday season to enable us to help people in need throughout the year,” said Gail McGovern, president and CEO of the American Red Cross. “Many people make their charitable donations during these last days of December, and we ask them to remember the Red Cross and the thousands of people we help each day of the year when making their contributions.”

More than 32,000 Red Cross disaster volunteers from all over the country provided the following this year (as of December 4):

In addition to responding to large and small disasters every year, the American Red Cross provides:

Making charitable contributions at the end of the year is part of many holiday traditions. The Red Cross depends on these end-of-year donations to provide support, strength and hope to people in need and urges everyone to visit here to see how they can support the Red Cross mission.

A donation to the American Red Cross helps where it’s needed most—please give something that means something before the clock strikes midnight on December 31.

About our Corporate Holiday Supporters

During this holiday season, the American Red Cross is grateful for those corporate donors that generously contribute to our Holiday Giving Campaign. They include Circle K West Coast and Florida Divisions and Mazda and its Dealers. Thanks to the generosity of these and other supporters, the Red Cross is able to bring help and hope to people across the country. To learn more about our corporate holiday supporters, visit redcross.org/corporate-holiday-supporters.