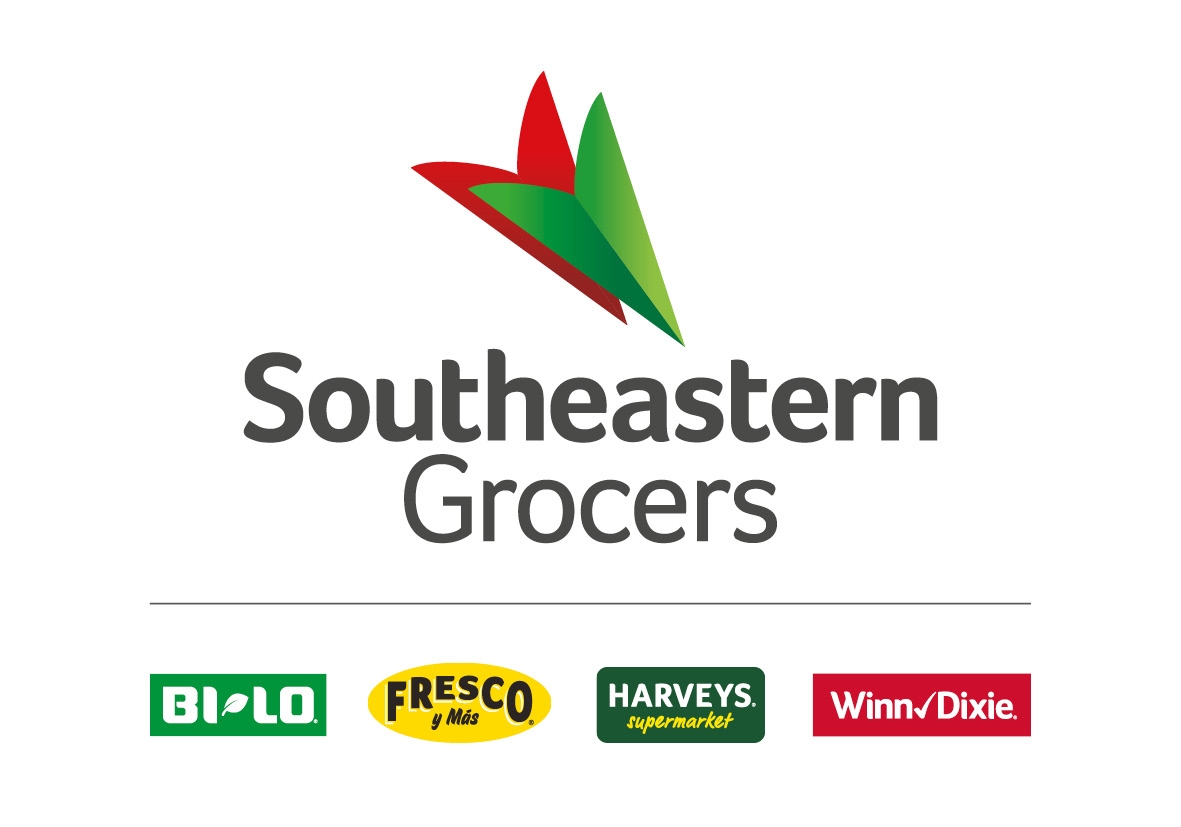 The partnership between the American Red Cross and Southeastern Grocers is a natural fit as all three banners – BI-LO, Harveys and Winn-Dixie – have been affected by natural disasters at some time in their history and are committed to giving back to their communities in times of need. Southeastern Grocers and the American Red Cross continue to work together to raise funds and secure resources and supplies for those in need using the Neighbors Helping Neighbors community donation program.

As a Disaster Responder partner, Southeastern Grocers ensures that relief services such as food, shelter and other basic necessities are available immediately to victims of disaster. Between disaster incidents, Southeastern Grocers support enables the American Red Cross to prepare for upcoming emergencies so that it can mobilize its network of volunteers and emergency supplies at a moment’s notice.

Southeastern Grocers, LLC, is the parent company of BI-LO, Harveys and Winn-Dixie grocery stores and is the fifth-largest conventional supermarket chain in the U.S. and the second-largest conventional supermarket in the Southeast based on store count. The company employs more than 72,000 associates who serve customers in approximately 804 grocery stores and 531 in-store pharmacies throughout eight southeastern states of Alabama, Florida, Georgia, Louisiana, Mississippi, North Carolina, South Carolina and Tennessee. Through its Foundation, Southeastern Grocers was able to give $3.1 million to its charitable partners this year – including the American Red Cross.

Learn More About Partnering with the Red Cross