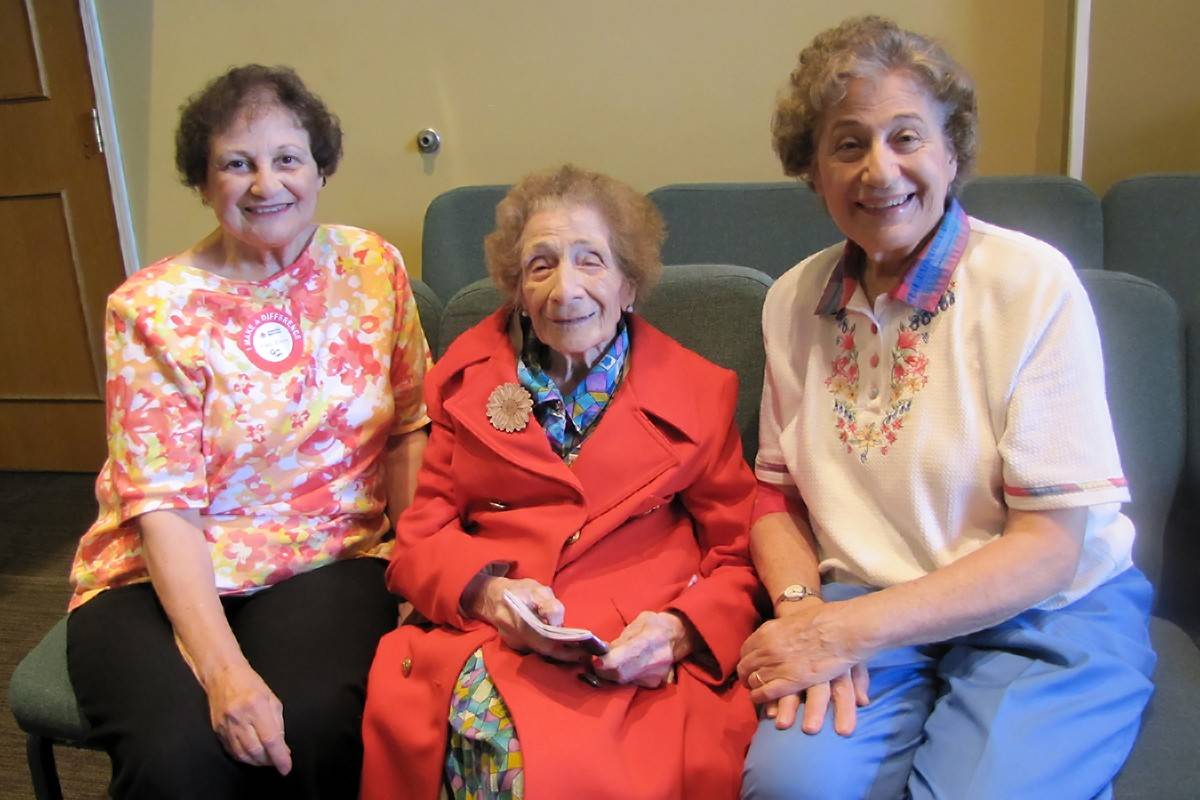 Blood donations typically drop off during and immediately after the winter holidays, which makes National Blood Donor Month in January a critical time for the American Red Cross.

Busy schedules, holiday breaks from school, inclement weather and winter illnesses contribute to fewer blood and platelet donations. Since December, severe winter weather has forced the Red Cross to cancel dozens of blood drives, leaving hundreds of donations uncollected. This poses quite a challenge since the need for blood doesn’t take a holiday nor diminish because a snowstorm hits.

The Red Cross needs to collect more than 13,000 donations every day to keep the blood supply ready and available to meet the needs of about 2,600 hospitals, clinics and cancer centers across the country. They rely on voluntary blood donors like the Zuccaros.

FOR THESE GOLDEN GIRLS, HELPING OTHERS IS IN THEIR BLOOD

They say children learn best by example, and Sarah “Sally” Zuccaro set a fine one for her daughters—Marie Elena and Sister Rosemary Zuccaro, O.P.—by selflessly donating blood throughout her life.

Sally, who turned 106 last Columbus Day, is no longer able to donate blood herself as she falls below the minimum weight requirement, but her daughters have followed in their mother’s footsteps. Even now, as seniors themselves, they continue helping others by donating blood regularly through the Red Cross.

“You know that it goes to save lives, and that is a wonderful, wonderful feeling,” says Sister Rosemary. In fact, the sisters spent part of the day after Christmas feeling wonderful by visiting with their friends at the Red Cross and giving the gift of life.

“We thought that would be a great Christmas present,” says Sister Rosemary, who tries to give as often as she can—every 56 days, if possible. Repeat blood donors are critical to maintaining a safe and adequate blood supply. They ensure that this lifesaving liquid is ready and waiting when it’s needed.

The Zuccaro sisters are among the generous U.S. donors who actively roll up a sleeve to help others. Although an estimated 38 percent of the U.S. population is eligible to donate blood at any given time, less than 10 percent actually do. The Red Cross, which provides about 40 percent of blood in the U.S., hopes to change that. The organization is seeking new donors in the new year to step up to help meet the needs of patients battling cancer and other conditions or disorders, individuals undergoing surgery and victims of accidents or violent acts such as last year’s mass shootings.

While there’s no age limit on being a voluntary blood donor, compassionate and consistent contributors like Sally, can become ineligible due to changes in their health or weight. Encouraging the next generation, as she did with her daughters, to donate helps. Asked what she would tell someone who had never donated before, Rosemary offered reassurance.

“I would just promote the whole idea of helping others,” she says. “I would say that—there might be an initial fear if they have a fear of blood or needles—but the good feeling that you get by knowing that you’ve helped several people by your donation…that outweighs any fear. I think it’s the best thing you can do—better than giving money or canned goods, donating blood is a part of yourself…it’s saving lives. I would encourage them to give it a try.”

If you’ve never given before, perhaps these three golden girls are just the inspiration you need to roll up your sleeve during January’s National Blood Donor Month to give the gift of life.

And perhaps you, too, will make this a regular “wonderful, wonderful” habit.

Eligible blood and platelet donors are urged to schedule a donation today by using the Red Cross Blood Donor app, visiting redcrossblood.org or calling 1-800-REDCROSS (1-800-733-2767). Help even more people by inviting your sister, daughter or other family members, friends and colleagues to donate too.

Although there is no upper age limit, there is a minimum age requirement. Individuals who are 17 years of age in most states (16 with parental consent where allowed by state law), weigh at least 110 pounds and are in generally good health may be eligible to donate blood. 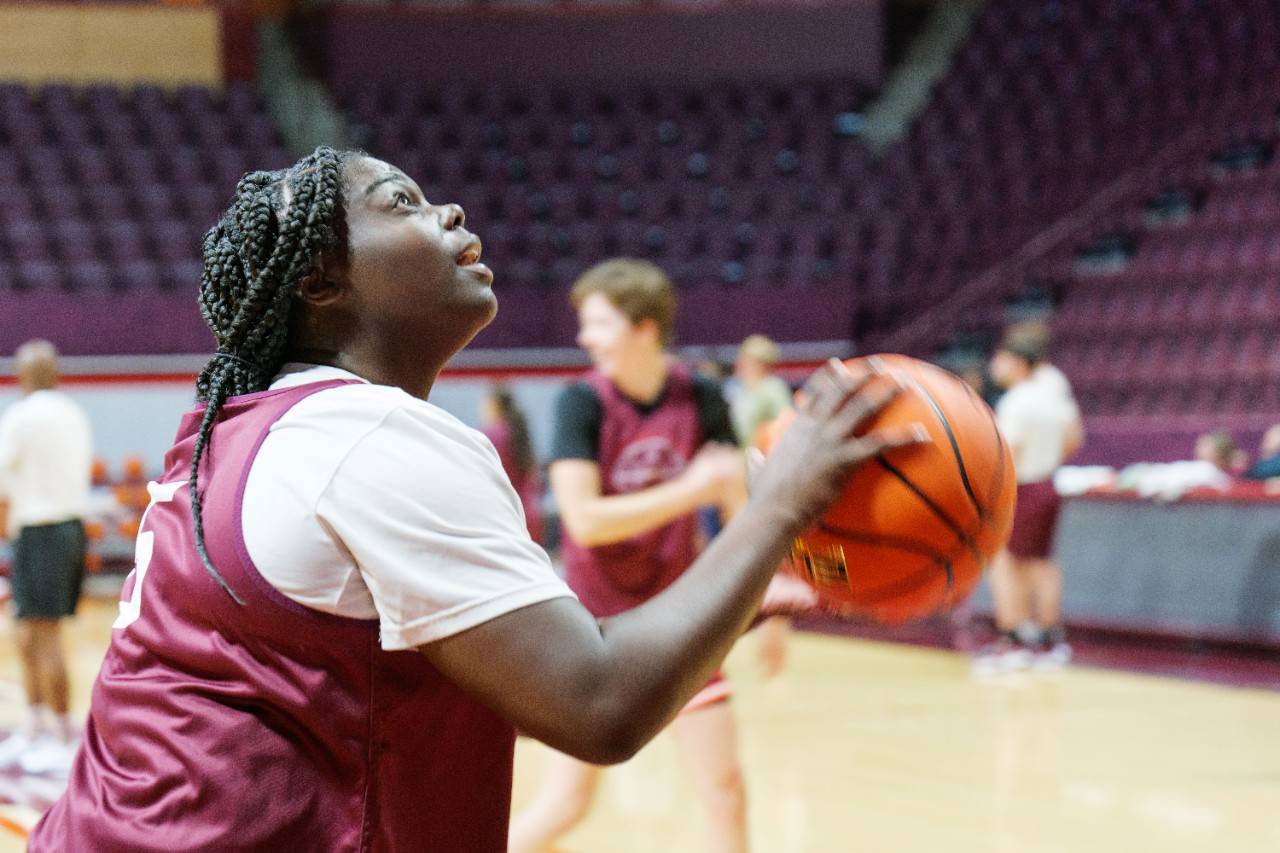 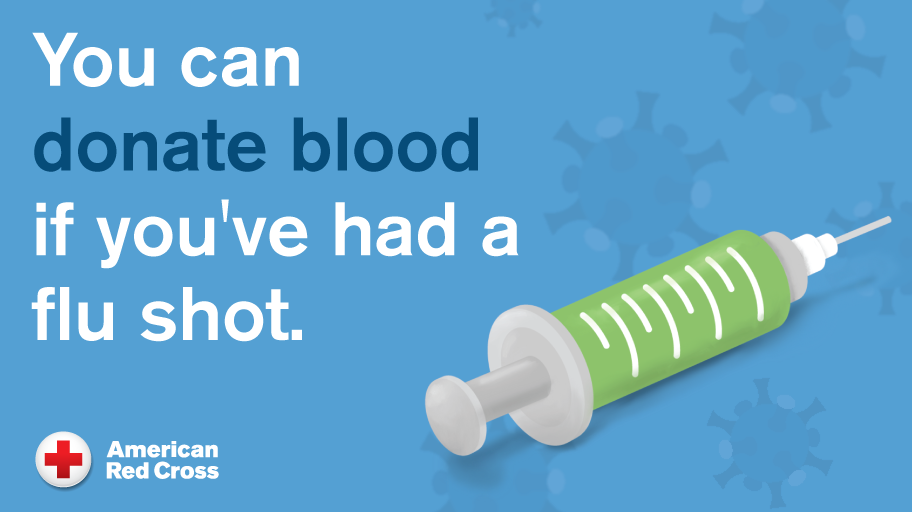 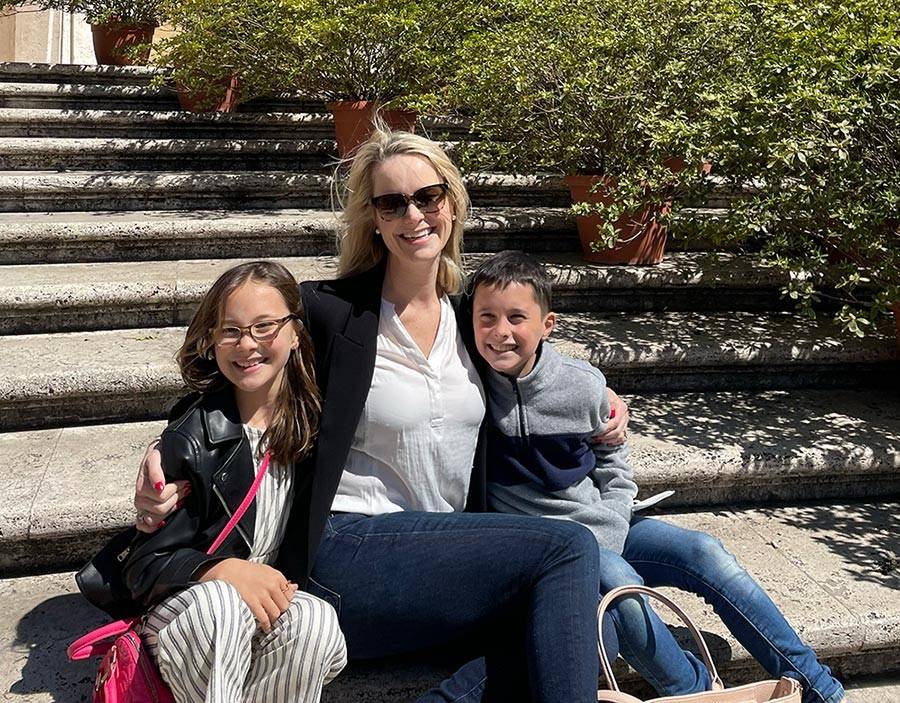