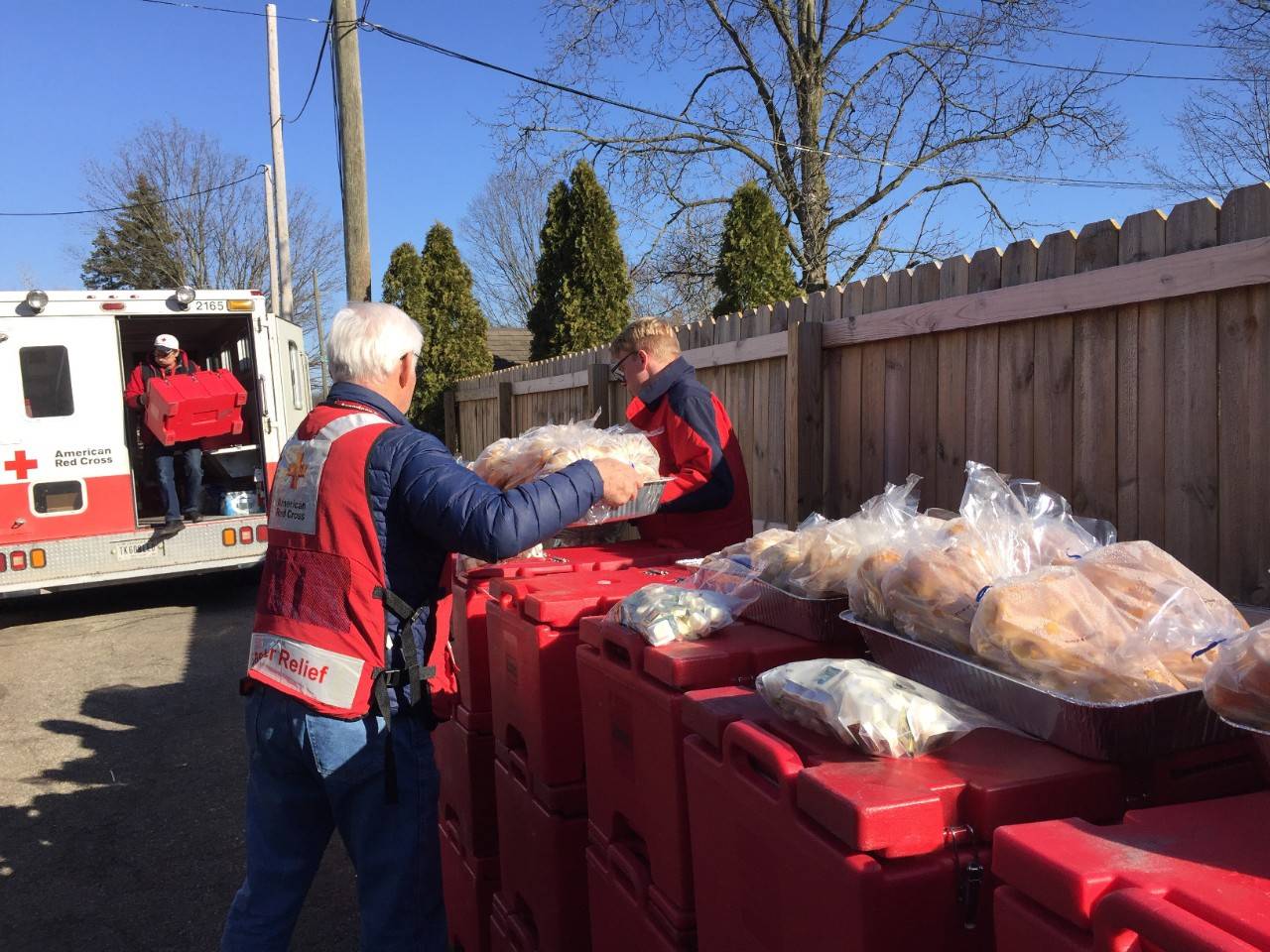 Volunteers Clayton Martin and Peter Kos (from left), both of Ft. Wayne, IN, and Devan Arntson of Duluth, MN, load a few of the 11,000 meals provided in a week for flood victims by a local restaurant and catering business in South Bend, IN.

As river levels go down in the Midwest, the American Red Cross continues to provide shelter, food and relief supplies across Indiana, Michigan and Kentucky.

Shelters are open across the three states where 35 people spent Tuesday night. Red Cross workers have already provided more than 1,400 overnight shelter stays, 29,000 meals and 36,000 relief supplies in Indiana, Michigan, West Virginia, Kentucky and Ohio since the flooding began. In Gallatan County in Illinois, several rivers are still very high and Red Cross workers are providing food for people involved in efforts to hold the water back with sandbags.

In one part of Indiana, a local restaurant has been supporting Red Cross feeding efforts. Here is their story:

David Vite once knew little about the Red Cross. Then he found himself playing a critical role in a disaster response in his hometown — and he discovered the Red Cross was “absolutely amazing.”

At the height of the crisis after a flood in northern Indiana, the restaurateur and caterer, along with his staff, were making 1,800 meals a day for the Red Cross to deliver to victims. His well-known local business, The Skillet, had become a major Red Cross supplier.

“Here in South Bend we had an incredible need with the rivers that were just overfilling,” he said. “It was terrific that we were able to assist our community by partnering with the Red Cross.”

Sherry Fagner, the feeding program lead for the Red Cross disaster operation, searched high and low before deciding Vite’s business was the best fit. As a resident of nearby Pulaski County, she was pleased that Vite was local — and that he used local vendors and food, such as Benton Harbor apples, meaning the local economy was getting a boost after the disaster as well.

“It couldn’t have worked out any better,” she said. And the food? “It tastes delicious.”

Every day, Red Cross emergency response vehicles were pulling into The Skillet’s parking lot twice a day, not far from the University of Notre Dame. In the morning it was for 900 lunches and in the afternoon, 900 hot dinners. Every meal had an entrée, vegetable, starch and fruit, headed to residents of areas that had flooded. In one week, The Skillet produced more than 11,000 meals.

“They are so appreciative,” said Cindy Peterson, one of the Northern Indiana Red Cross volunteers. “Here they are working their butts off and we’re bringing meals to them so they don’t have to stop. And that’s big.”

Vite’s staff of 25 were coming in at 4:00 a.m. with some were still working at 8:00 p.m. The Skillet was busier than during the December holiday rush.

For Tom Douthart, a chef with The Skillet for 10 years, it was a new experience. “It feels great that my job is to get people what they need in a time of need.”

He and Vite know the value of a good meal. “I know what a homemade meal means,” Vite said. “It makes you feel good that someone really cares.”

STAY SAFE The Red Cross urges people who may be impacted to follow these safety steps.

More information, including a flood safety checklist in several languages, is available here.

DOWNLOAD EMERGENCY People should download the free Red Cross Emergency App to receive emergency alerts and information about what to do in case of tornadoes, flooding and other disasters, as well as locations of shelters. The App also includes emergency first aid information and an ‘I’m Safe’ feature which allows people to instantly see if loved ones are okay. The free Emergency App is available in app stores by searching for the American Red Cross or going to redcross.org/apps. 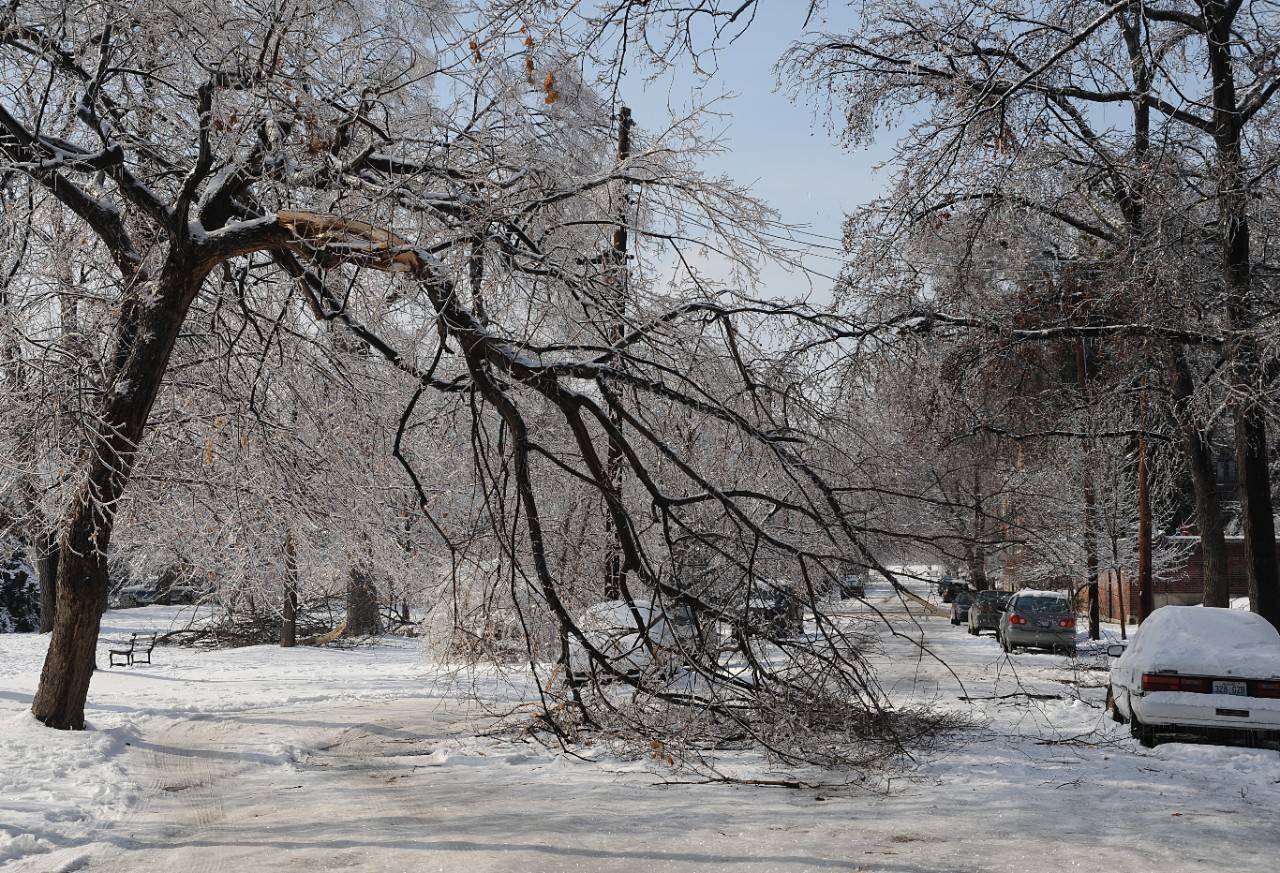 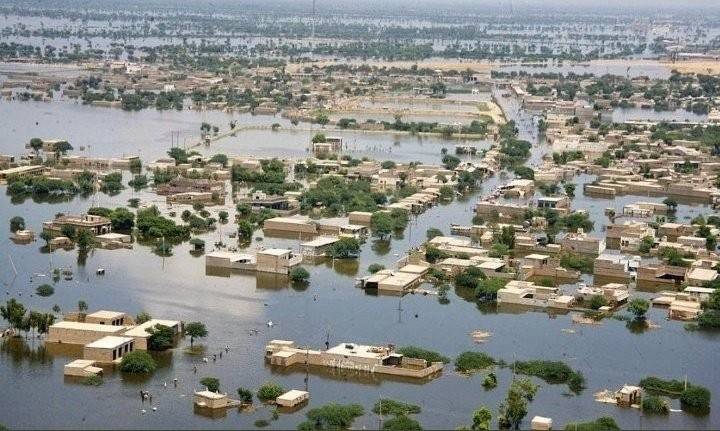