IFRC Health Delegate's Passion is to Help the Suffering

IFRC Health Delegate's Passion is to Help the Suffering 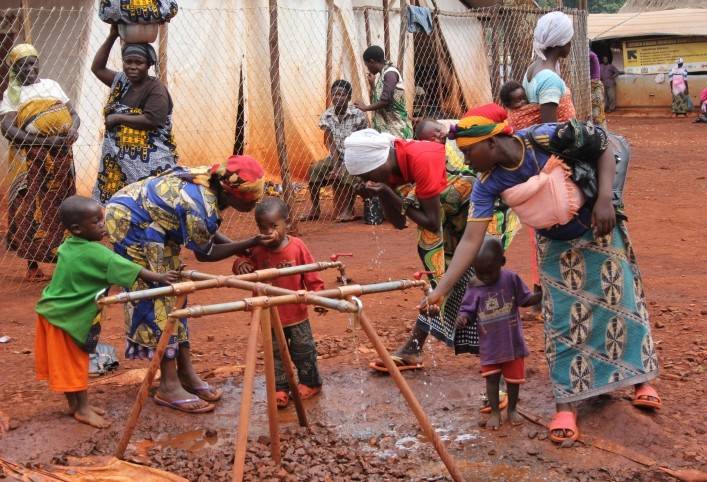 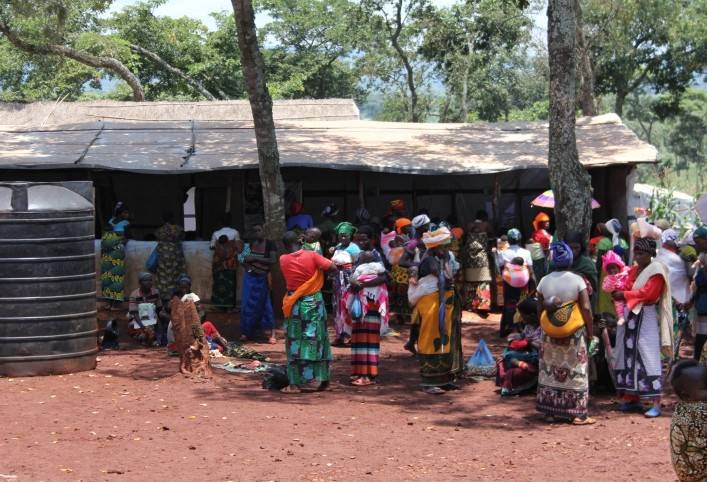 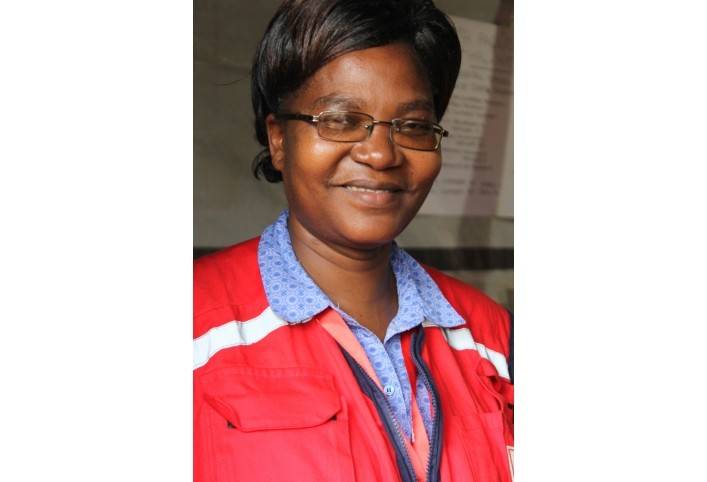 Dorothy Muchaki is a health delegrate for the International Federation of Red Cross and Red Crescent Societies working with the Tanzania Red Cross.

When Dorothy Muchaki was just 13 years old, her younger sister was severely burned in an accident. It was a moment that would forever change her perspective and help her realize her calling.

A health delegate with the International Federation of Red Cross and Red Crescent Societies (IFRC), Muchaki has worked in South Sudan, Liberia, and now, the Nyarugusu refugee camp in Tanzania. It is a challenging job to say the least. After her return to her home in Kenya following nine months in Liberia during the Ebola outbreak, her friends would cross the street when they saw her just to avoid contact. But she would not have it any other way. Muchaki describes herself as a solider going into battle.

“For me, humanitarian work is a calling. It’s a passion. Nobody wants to go out and do these things, she said. “But I can do it. There are people who are suffering and I want to alleviate their suffering, even it is something small.”

Muchaki looks back at her sister’s accident as the pivotal point. After being admitted to hospital following the accident, the nurses would not touch her sister. Her father ended up paying extra money just to have her dressings changed. Then they met one nurse who was special. All these years later, the health delegate’s voice quivers as she describes how the “good nurse” changed the course of her sister’s survival. Immediately, her sister, previously ignored, was treated tenderly and with care.

In Nyarugusu, Muchaki is supporting the Tanzania Red Cross Society’s work of running Health Posts 4 and 5, two annexes created as backups to the main hospital, providing health care to some of the thousands of refugees who have fled electoral violence in neighboring Burundi. Health Post 4 can now handle most outpatient services; only severe emergencies need to be transported elsewhere.

The massive influx of refugees has overwhelmed the Nyagurusu camp and its health facilities. More than 400 patients a day wait in line for hours to see the two available clinicians. It is Muchaki’s role to help the Tanzania Red Cross Society build its capacity and ensure all health standards are met. Though the work is demanding and the hours are long, for her, the rewards make it all worthwhile.

“When somebody comes back to you and says, ‘You’re helping us see a change,’ you feel like oh my God, yes,” Muchaki said. “You struggle, but you touch people and then they keep in touch. You feel like you are part of them. It’s part of home.”

Coming in as an outsider, Muchaki says capacity building can be difficult as it often takes a while to gain people’s trust. But once her colleagues realize she is there to help, everything changes.

“I earn their trust and we start moving together,” she says. “What makes me happy is that it’s not me doing it, it’s them. They will continue making these strides even when I’m no longer here. We are one Red Cross.”

The good nurse would be proud.

The International Federation of Red Cross and Red Crescent Societies (IFRC) has launched an Emergency Appeal of 5,245,197 Swiss francs to support the Tanzania Red Cross Society as it responds to this unfolding crisis. The Appeal aims to assist 250,000 refugees in the Nyarugusu and Mtendeli camps through the provision of basic health care, water, sanitation and hygiene promotion, shelter, disaster preparedness and risk reduction and capacity building. The Appeal is currently 48 per cent funded. Funding for the Tanzania Red Cross Society’s Health Posts #4 and #5 comes from a generous contribution by the European Commission's Humanitarian Aid and Civil Protection (ECHO).