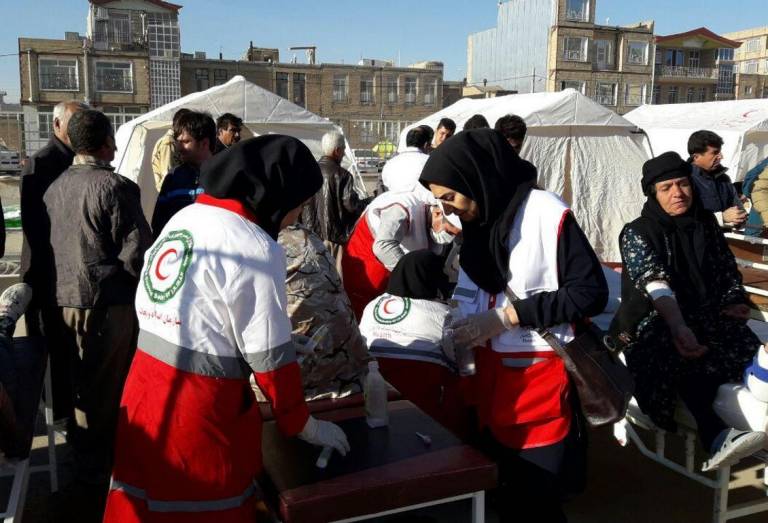 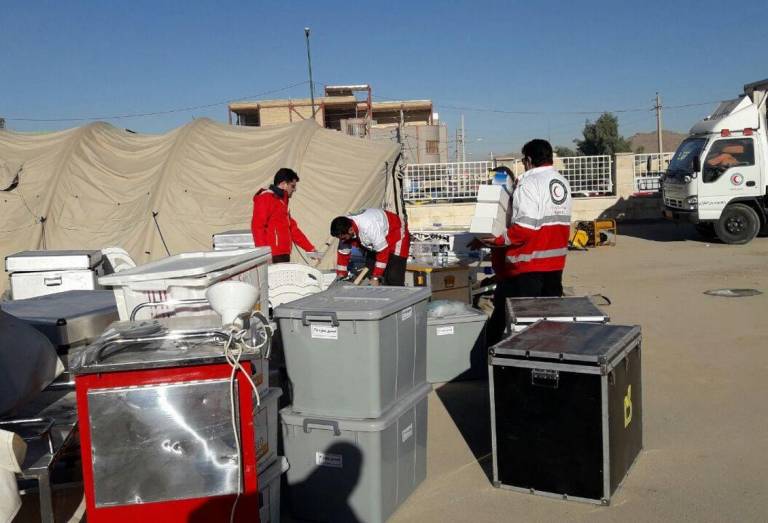 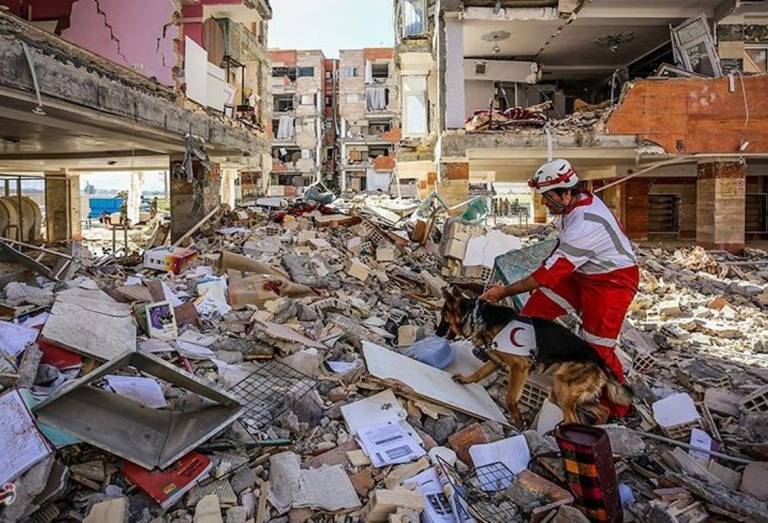 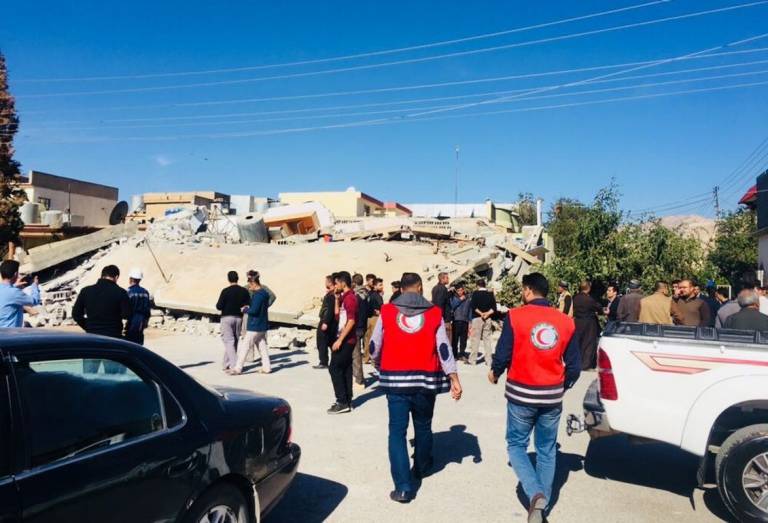 Red Crescent volunteers in Iran and northern Iraq are working around the clock in the aftermath of a devastating 7.3 magnitude earthquake that shook the border region Sunday evening.

Many residents fled buildings and had to spend the night out in low temperatures. Reports of widespread infrastructure damage including roads, buildings and one dam in the region is causing evacuations of villages in a flood zone.

According to the official reports, power is cut off in the cities of Qasre-Shirin, Gilane-Garb, Kermanshah, Sare-Pule-Zahab in Kermanshah and houses in some western Iranian villages have been severely damaged. The quake also shook the Iranian provinces of Kordestan, Ilam, Khuzestan, Markazi, West Azarbaijan, East Azarbaijan, Lorestan, Qazvin, Zanjan, Qom and Tehran.

In northern Iraq, the Red Crescent is reporting 10 people killed and more than 425 injured by the Sunday evening earthquake. The Iraqi Red Crescent deployed teams to evacuate the injured and provide first aid to people impacted by the disaster.

A hospital in Darbandikhan was damaged, so the Red Crescent provided first aid materials and set up a tent inside the hospital to receive and treat the injured temporarily.

As families start returning back to their homes in Kirkuk and surrounding areas, Iraqi Red Crescent health teams are offering services and volunteers are working alongside the International Committee of the Red Cross (ICRC) to distribute relief supplies such as bottled water, food, kitchen sets, hygiene items, thermoses, kettles, tarps, blankets, and towels. In addition, twenty-three trucks loaded with relief items have entered the Iraqi territory coming from Turkish Red Crescent in order to distribute it to the affected people.

Interviews and photos available to the media 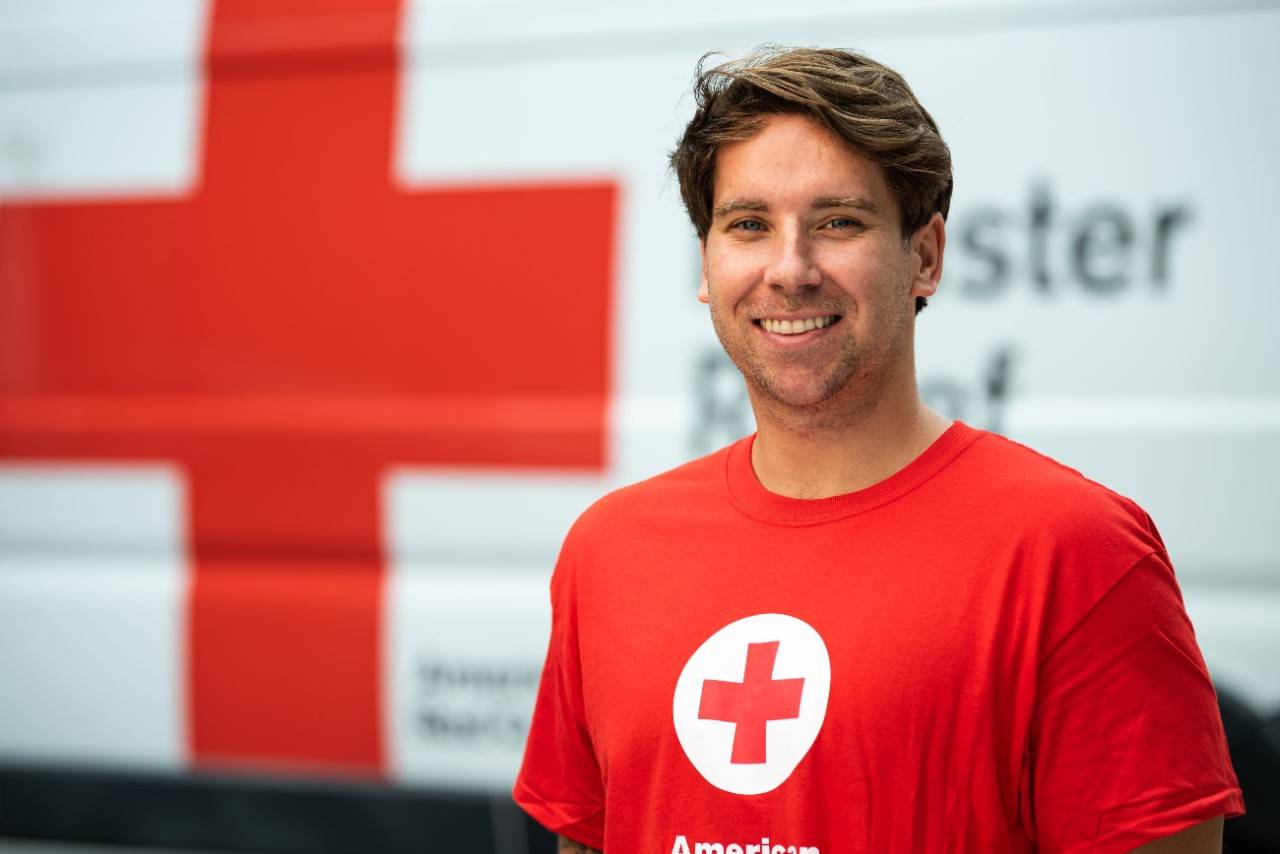