Red Cross Relieves Suffering All Over the Globe

Red Cross Relieves Suffering All Over the Globe 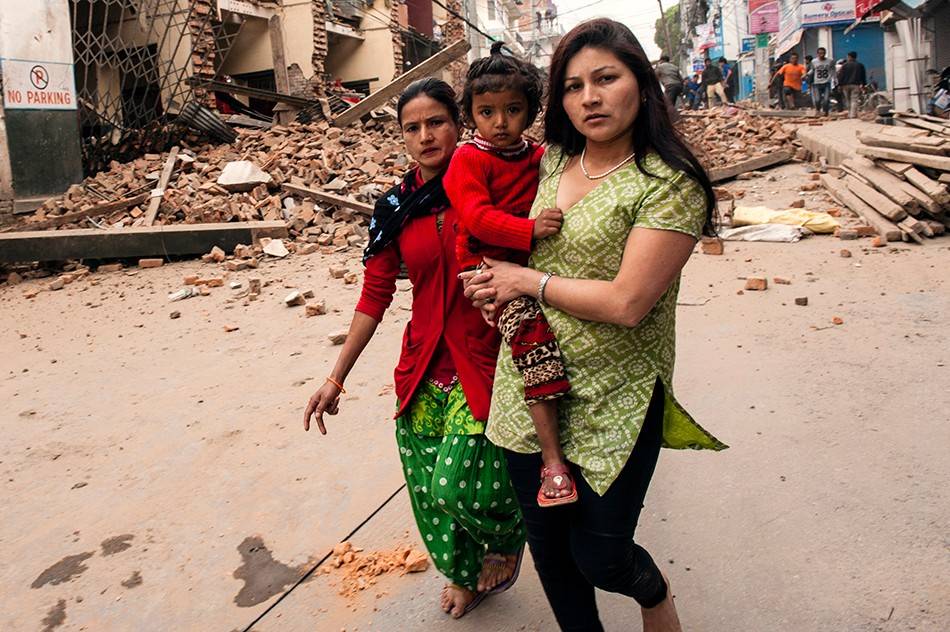 The American Red Cross is one of 190 Red Cross and Red Crescent societies that work together to relieve suffering and advance the cause of international humanitarian law—a set of rules that seeks to limit the effects of armed conflict. As part of the world’s largest humanitarian network, the Red Cross is a primary provider of relief to victims of war and natural disasters.

Since the time of its founding, the American Red Cross has been helping people in need all around the world. On average, the American Red Cross helps more than 140 million people outside the U.S. each year through disaster management and disease prevention activities.. With more than 17 million volunteers, the global Red Cross and Red Crescent network responds to disasters and helps countries build resiliency to future disasters, helps families search for loved ones missing as a result of war, natural disaster or civil unrest, and works to prevent the spread of infectious diseases in communities around the world.

INTERNATIONAL DISASTERS Throughout its history, the American Red Cross has responded to disasters globally. The American Red Cross aided thousands of earthquake and fire victims in Japan after the Great Kanto Earthquake of 1923, an earthquake and tsunami that destroyed two of the nation’s largest cities and killed more than 140,000 people. In 2011, history repeated itself when a powerful earthquake and tsunami hit Japan again, destroying entire communities. The American Red Cross was one of the largest contributors to the recovery from this disaster, supporting the construction of temporary and permanent hospitals, the construction of a nursing school dedicated to training disaster medical care specialists, the provision of health and social services for the elderly and the provision of household appliances for those living in temporary housing. Read more about that disaster here.

MEASLES INITIATIVE In 2001, the American Red Cross and other organizations launched an initiative to help control the spread of measles around the world. Since then more than a billion children in more than 88 countries have been vaccinated through the Measles & Rubella Initiative and massive campaigns have been conducted to educate people about the importance of being vaccinated.

The American Red Cross and program volunteers have utilized mass media, rallies, door-to-door visits and educational entertainment to reach families who do not have access to routine health services, whether they live in distant villages or urban settlements.

RECONNECTING FAMILIES The American Red Cross helps families that have been torn apart by war or disaster, whether recently or as far back as World War II. From the delivery of simple messages like “I am alive” to incredible reunions of Holocaust survivors after more than 60 years, these services have brought comfort to thousands of families.

American Red Cross caseworkers around the country help families locate missing relatives by working with the International Committee of the Red Cross (ICRC) and Red Cross and Red Crescent societies in nearly every country around the world. Once a family member is found, the Red Cross helps them reconnect.

To begin a search, people can contact their local Red Cross - the critical link in your community to the vast global Red Cross and Red Crescent network.