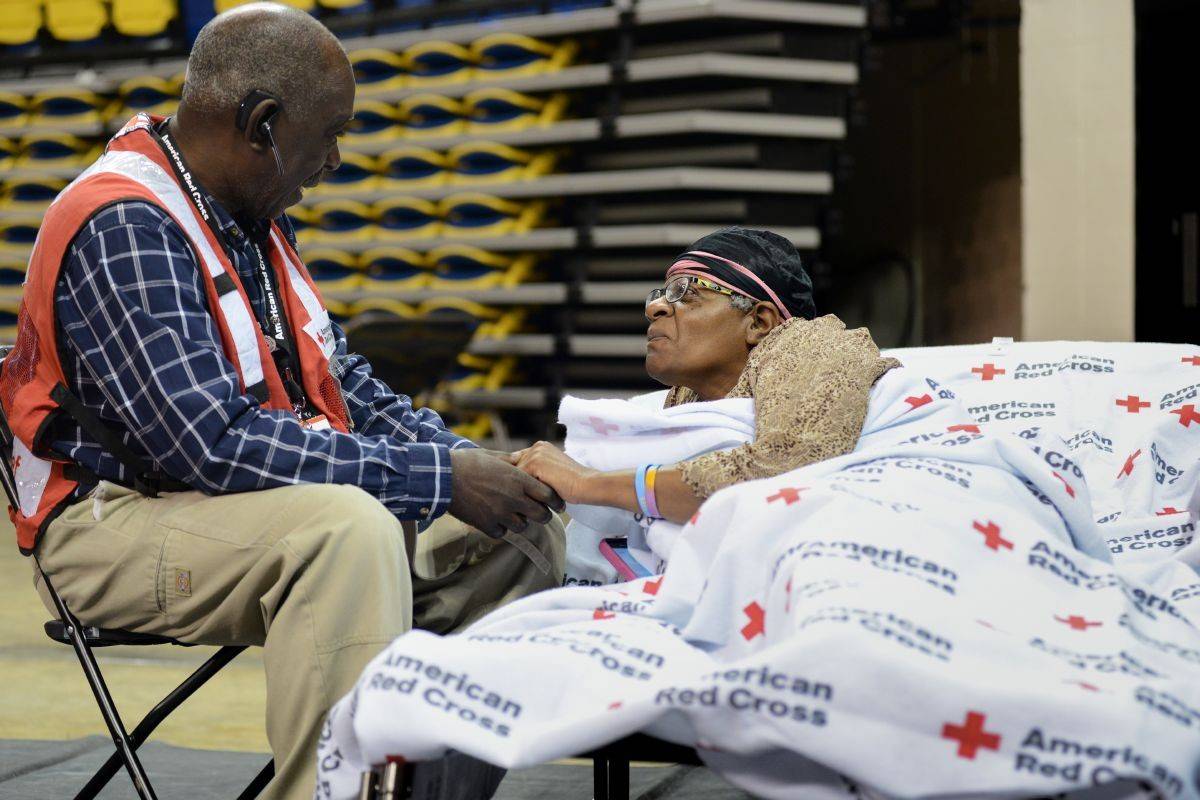 WASHINGTON, September 19, 2019 — September is National Preparedness Month and more than 110 forward-thinking members of the Annual Disaster Giving Program (ADGP) and Disaster Responder Program are helping the American Red Cross stay prepared for disasters in September and throughout the year.

Through this giving program, these leading companies, foundations and organizations are pledging more than $65 million in financial and in-kind support in advance of major disasters—more than any year in the program’s decade-long history. This support provides the Red Cross with strong infrastructure, trained volunteers, innovative technology and critical resources necessary to meet urgent needs, allowing the Red Cross to respond whenever and wherever disasters occur, help families during the recovery process and prepare people for future emergencies.

“This year, we’ve responded to disasters of all sizes, from record-setting severe weather, flooding and tornadoes to home fires across the country,” said Gail McGovern, president and CEO of the American Red Cross. “Through the generous support of ADGP and Disaster Responder members, the Red Cross is ready at any time to respond to disasters with food, shelter, relief supplies and comfort. No matter where the emergency occurs, or how large the disaster is, their contributions ensure we are immediately on the ground to help impacted individuals and families.”

Most recently, when millions of people along the southeast coast were in the path of Hurricane Dorian, support from ADGP and Disaster Responder members allowed the Red Cross to prepare for the storm’s impact and respond swiftly by staffing Emergency Operation Centers, opening shelters, organizing teams for post-storm damage assessment and service delivery, as well as mobilizing emergency response vehicles.

Since January 2019, the Red Cross has launched more than 44 significant disaster response operations across the country, highlighting the importance of being prepared for an emergency. From the Midwest Plains through large parts of the South and Gulf states, forceful hurricanes and storms, devastating tornadoes and relentless flooding from the Missouri and Mississippi rivers pounded communities. In the first six months of the year, the Red Cross opened at least one significant disaster response per week—at least double the activity we’ve typically seen during this timeframe over the past decade.

Contributions in place from ADGP and Disaster Responder members enabled the Red Cross to ready supplies and volunteers in advance in order to respond immediately. So far this year, the Red Cross has:

Red Cross volunteers are also in their communities every day, teaching preparedness and other lifesaving skills. ADGP and Disaster Responder members enable the Red Cross to improve community resilience in areas at higher risk for disasters, such as hurricanes, wildfires, tornadoes, earthquakes and floods and, most commonly, home fires – which represent the majority of the more than 62,000 disasters the Red Cross responds to each year. Since 2014, the American Red Cross Home Fire Campaign has helped reduce death and injuries from home fires through its signature Sound the Alarm smoke alarm installation events that have helped make more than 793,000 households safer, by helping families create escape plans and through the installation of nearly 2 million free smoke alarms, resulting in at least 638 lives saved across the country.

The American Red Cross thanks these program members for their generous contributions.