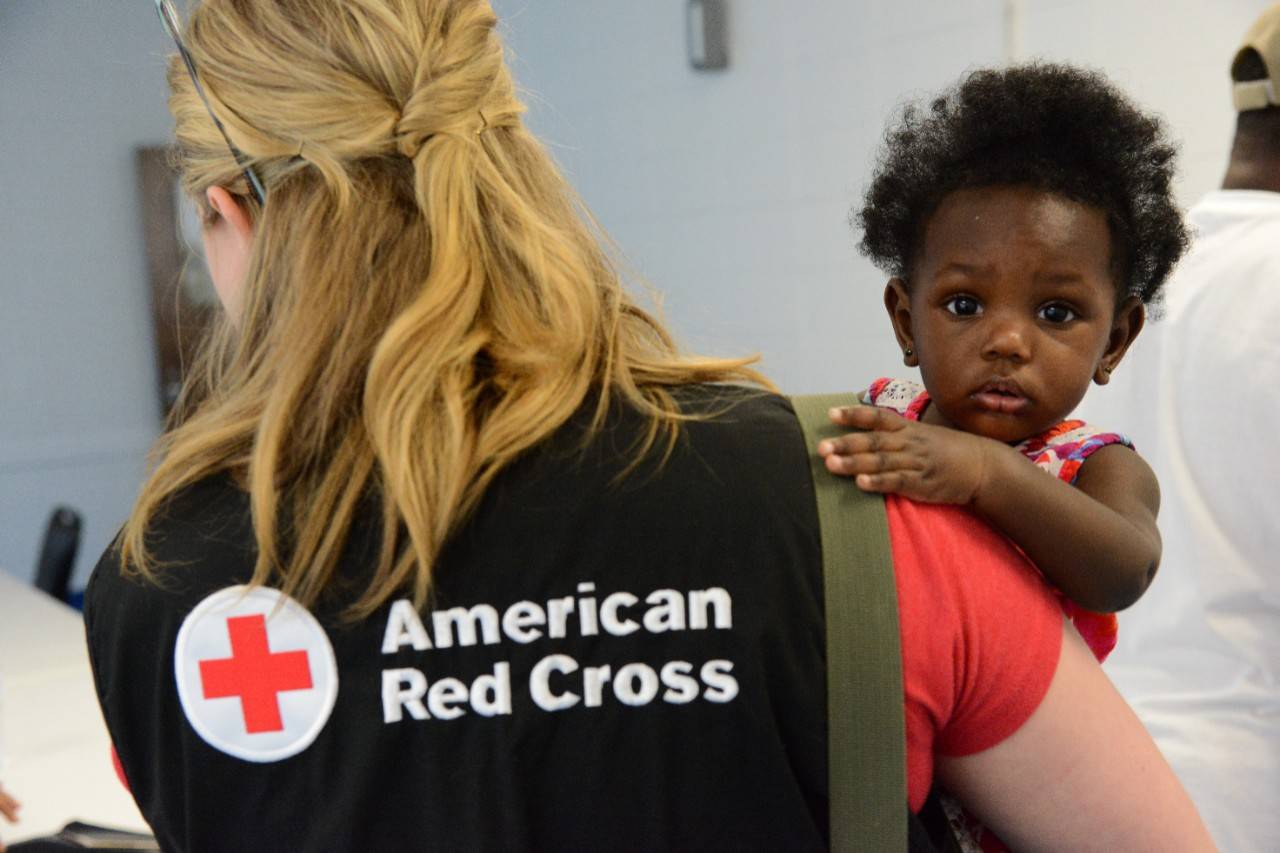 Anheuser-Busch’s ongoing investment in the Oklahoma City MCC Lid Plant is reflective of its continued commitment to the great state of Oklahoma. Anheuser-Busch employs over 700 people across the state and has invested $300 million over the past 35 years.

Below are speaker quotes from today’s events for use:

“There are two keys to our success as a thriving part of the Oklahoma economy: our people and our community,” said Oklahoma City Lid Plant Manager Tim Popp. “Our employees have built a strong culture, and act as owners who prioritize safety, quality, teamwork, and innovation. More than 50 percent of our employees have been with us for more than 25 years.”

“Additionally, the state of Oklahoma has been a supportive community and a great partner to work with as we've grown over the past 30 years.”

“We have great heritage and strong relationships in Oklahoma. Our people reflect this passion by producing high-quality can lids that are used on beers enjoyed across the country,” said João Castro Neves, CEO of Anheuser-Busch.

“We appreciate Governor Fallin’s support as well as other elected and public officials and community partners, such as the American Red Cross.”

“Anheuser-Busch is an important contributor to Oklahoma’s economy and community,” said Oklahoma Governor Mary Fallin. “The Oklahoma City MCC Lid Plant is a significant part of Anheuser-Busch’s overall investment in the state. We appreciate Anheuser-Bush making more than $12 million of investments in the Oklahoma City plant during the past five years, making it one of the largest in the world.

“In addition to Anheuser-Busch’s financial gift for the American Red Cross, I thank them for the quick shift to produce pallets of emergency drinking water for use in communities in Oklahoma this winter and past summer when our water sources were compromised. For such assistance, we are grateful to the employees of Anheuser-Busch who work tirelessly to ensure emergency water is available,” stated Barghols