Since the beginning of the year, more than 9,200 wildfires have burned more than 4.1 million acres in California, damaging or destroying approximately 10,400 structures.

The Los Angeles region responded by deploying more than 300 volunteers from its workforce. Many Angelenos deployed both in person and virtually to assist with relief efforts in Northern California and Oregon amidst several simultaneous, record-breaking wildfires across the West Coast. The amount of preparation allowed for the region to send the highest number of volunteers into areas, aside from the responding region.

The Red Cross and our partners have helped by:

As the coronavirus pandemic wears on, California wildfires have upended hundreds of lives. Through it all, more people are stepping up as Red Cross volunteers to help others — even as they cope with the impact of these events, and COVID-19, on their own lives. 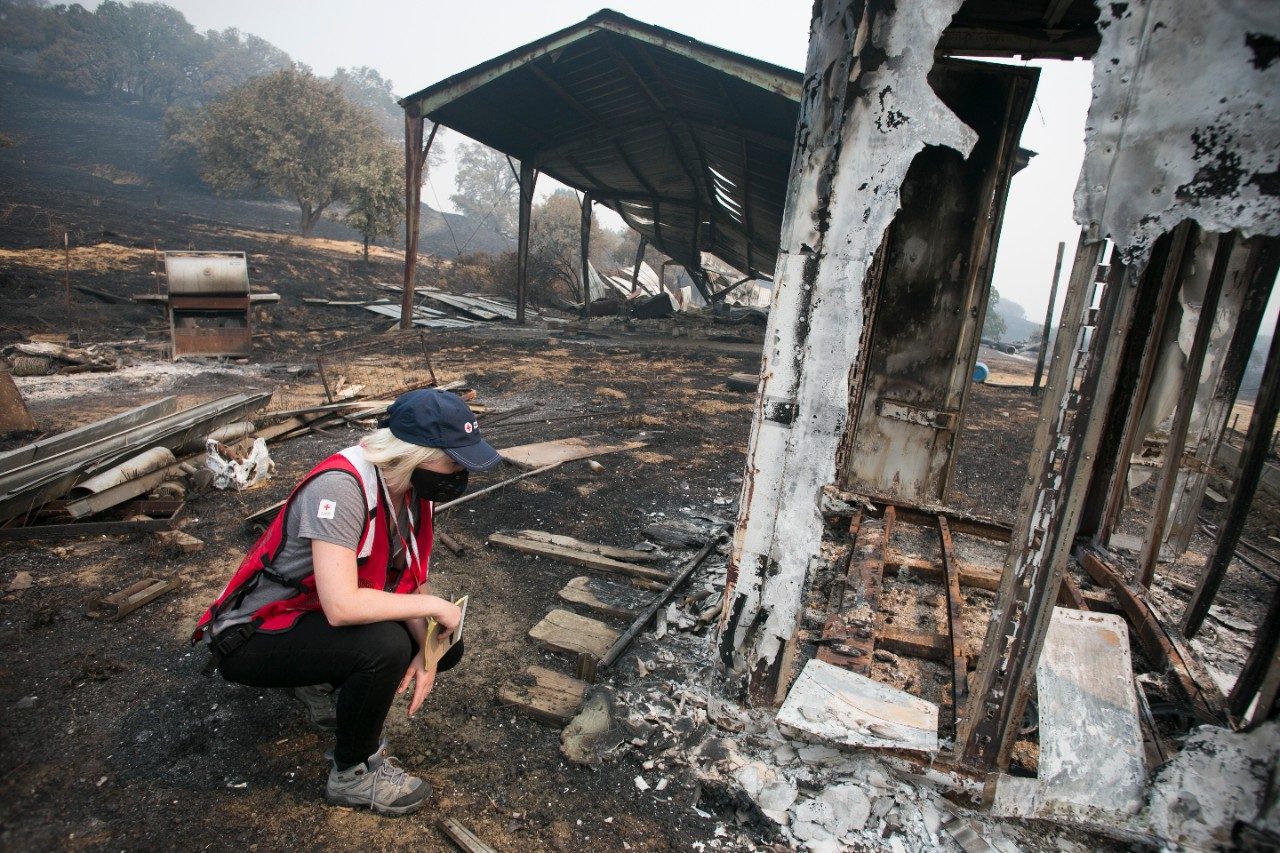 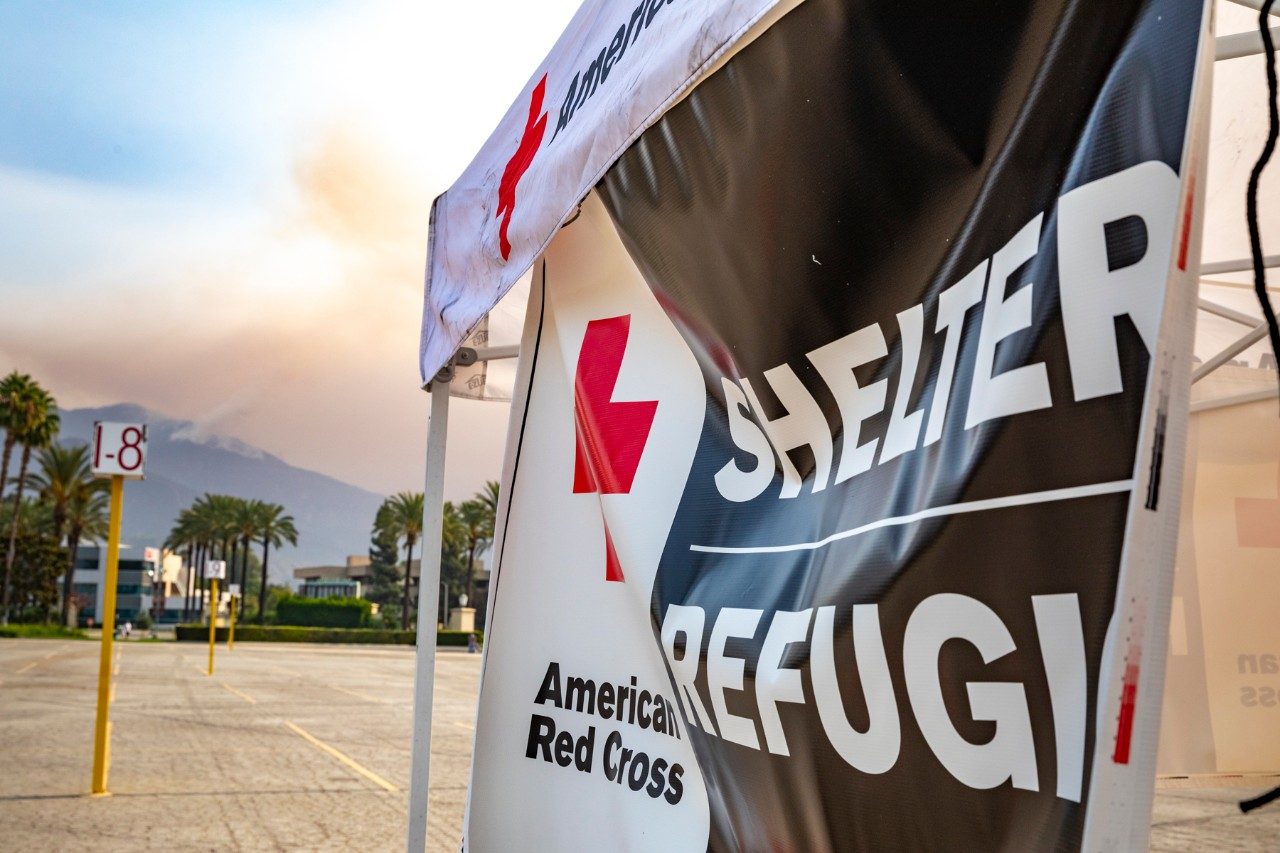 Ending a Vacation as a Hero