Indonesia: Red Cross aids in back-to-back disasters on the islands of Lombok and Sulawesi

Indonesia: Red Cross aids in back-to-back disasters on the islands of Lombok and Sulawesi 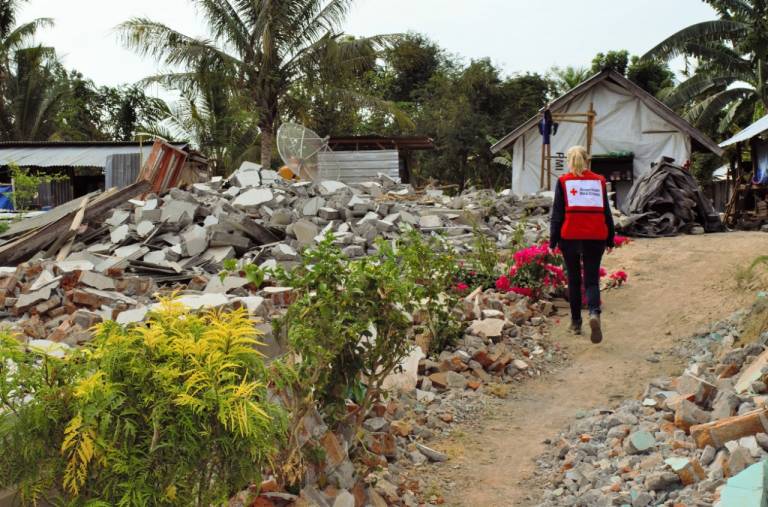 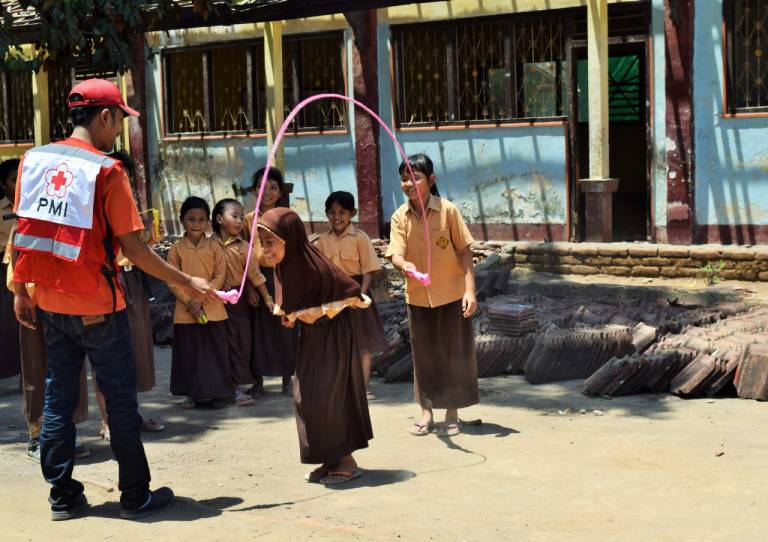 Eight-year-old Dina jumps rope with Red Cross volunteers who are helping students at her school cope with the emotional impacts of frightening earthquakes in Lombok. Many children are living in tents and makeshift shelters with their families. 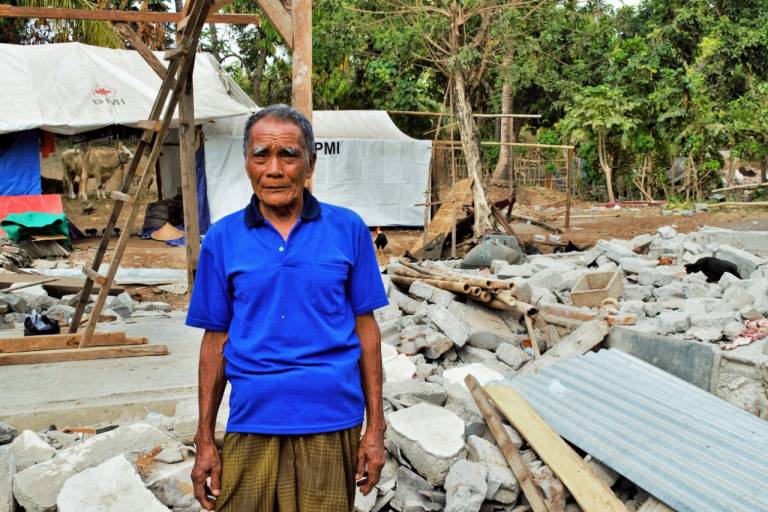 Mr. Raosiadi said with deep emotion “I spent my life creating this home for my family.” His sons are helping him to rebuild after their house was destroyed in the earthquakes. 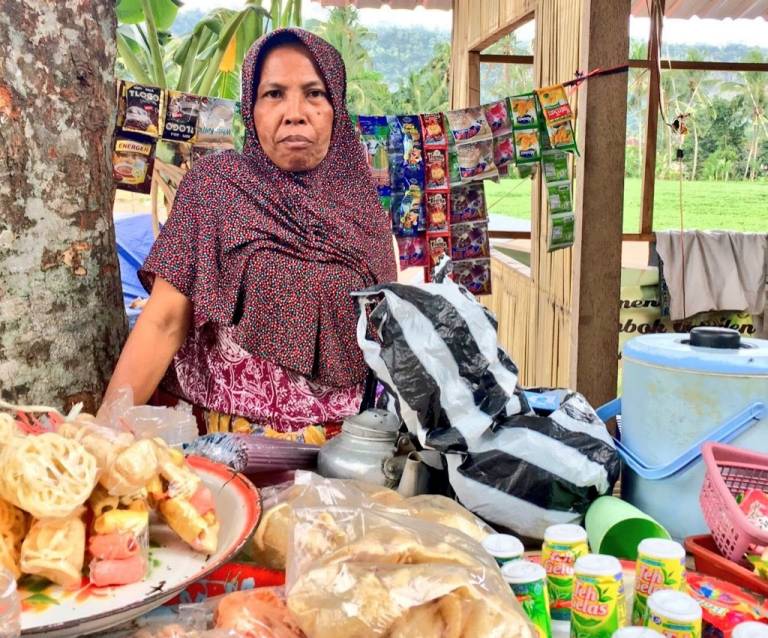 Local entrepreneur Fauziah explains with determination: “my shop was destroyed but I will provide for my family no matter what.” She is starting up another snack shop near her home in Lombok.

Amidst heartbreaking devastation from back-to-back disasters in Indonesia, the American Red Cross has contributed $1 million and seven disaster responders to support relief efforts on the islands of Sulawesi and Lombok.

Learn more and read an account from one American Red Cross responder who recently returned from Lombok.

In July and August, people on the island of Lombok, Indonesia endured a series of five powerful earthquakes, including one of 7.0 magnitude. 75% of all structures were demolished in North Lombok and not a single home remained standing in some villages. Hundreds lost their lives, thousands suffered injuries, and more than 500,000 have been affected by the devastating events.

With relief efforts only two months underway on the island of Lombok, a massive earthquake and tsunami ravaged another Indonesian island, Sulawesi. On September 28, Central Sulawesi was struck by a 7.4 magnitude earthquake that triggered a destructive tsunami. Houses were swept off the shoreline. An entire village in Palu was obliterated due to a phenomenon called soil liquefication. Tragically more than 2,000 people lost their lives, while thousands of loved ones remain missing. At least 10,000 suffered injuries in the double-disaster, and more than 67,000 homes are damaged.

Red Cross volunteers will continue working in both Lombok and Sulawesi delivering hope and comfort to affected community members.

Prior to the earthquake, the American Red Cross worked alongside the Indonesian Red Cross to prepare communities — including through disaster simulations, teaching earthquake preparedness in schools, and providing first aid training. 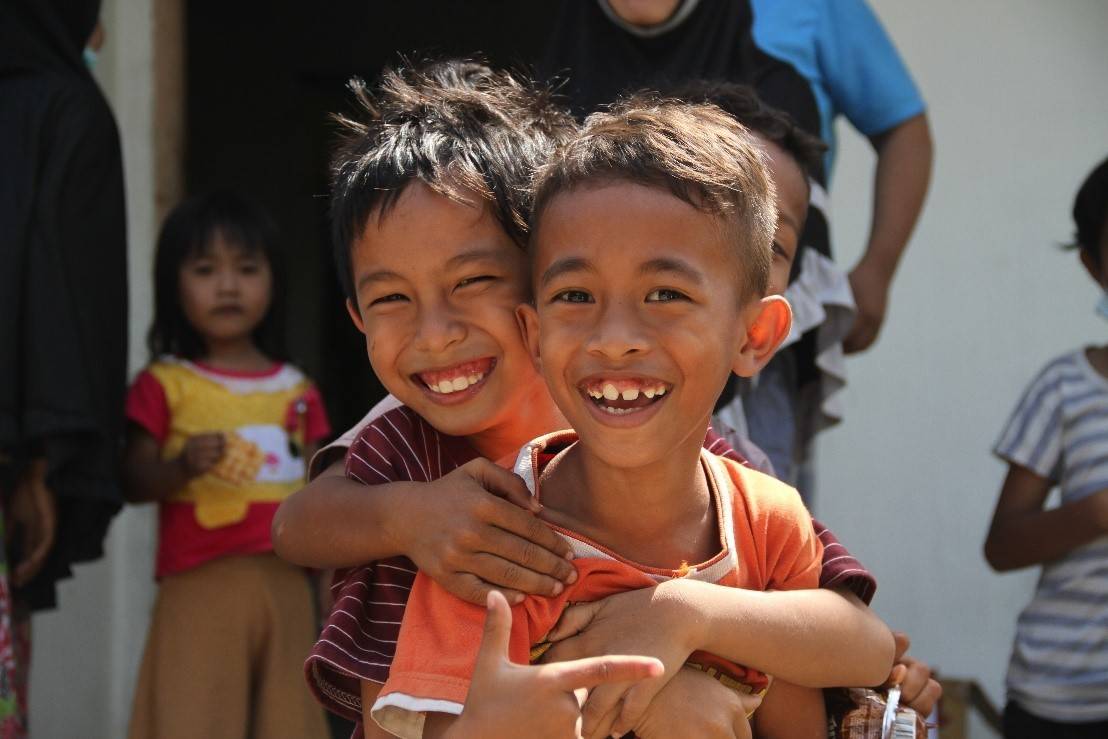 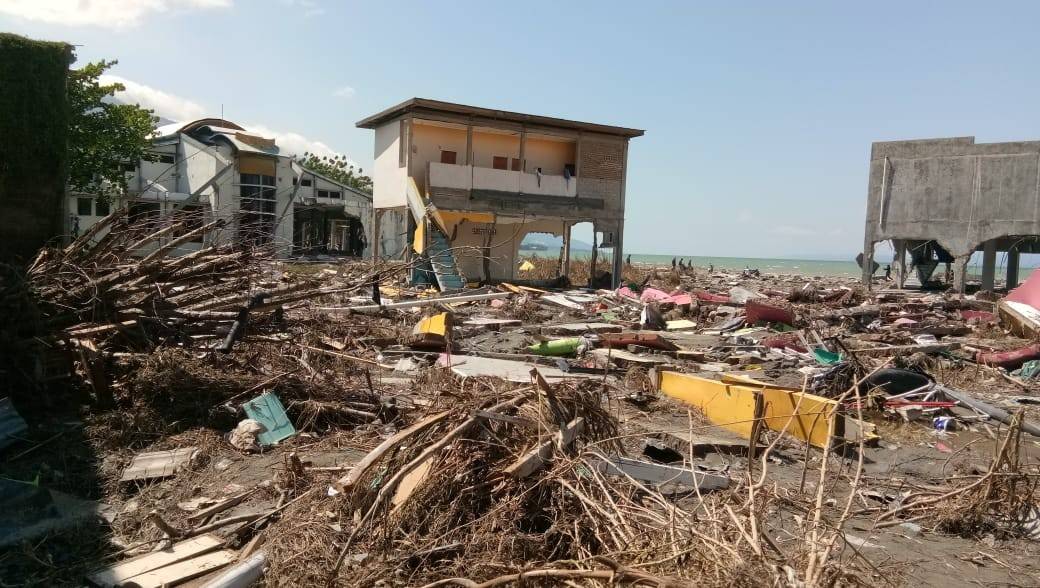