The American Red Cross celebrates the birthday of its founder, born 197 years ago on Christmas Day in Oxford, Massachusetts.

Clarissa Harlowe Barton, Clara, as she wished to be called, is one of the most honored women in American history. She began teaching school at a time when most teachers were men and she was among the first women to gain employment in the federal government.

Barton risked her life to bring supplies and support to soldiers in the field during the Civil War. She founded the American Red Cross in 1881 at age 60 and led it for the next 23 years.

Her understanding of the needs of people in distress and the ways in which she could provide help to them guided her throughout her life. By the force of her personal example, she opened paths to the new field of volunteer service. Her intense devotion to serving others resulted in enough achievements to fill several ordinary lifetimes.

During this season of giving and love, the American Red Cross remembers the birthday of its founder, Clara Barton, “Angel of the Battlefield”. Read more about this outstanding woman in the history section of our web site.

140 years of service: Red Cross dogs throughout history and today 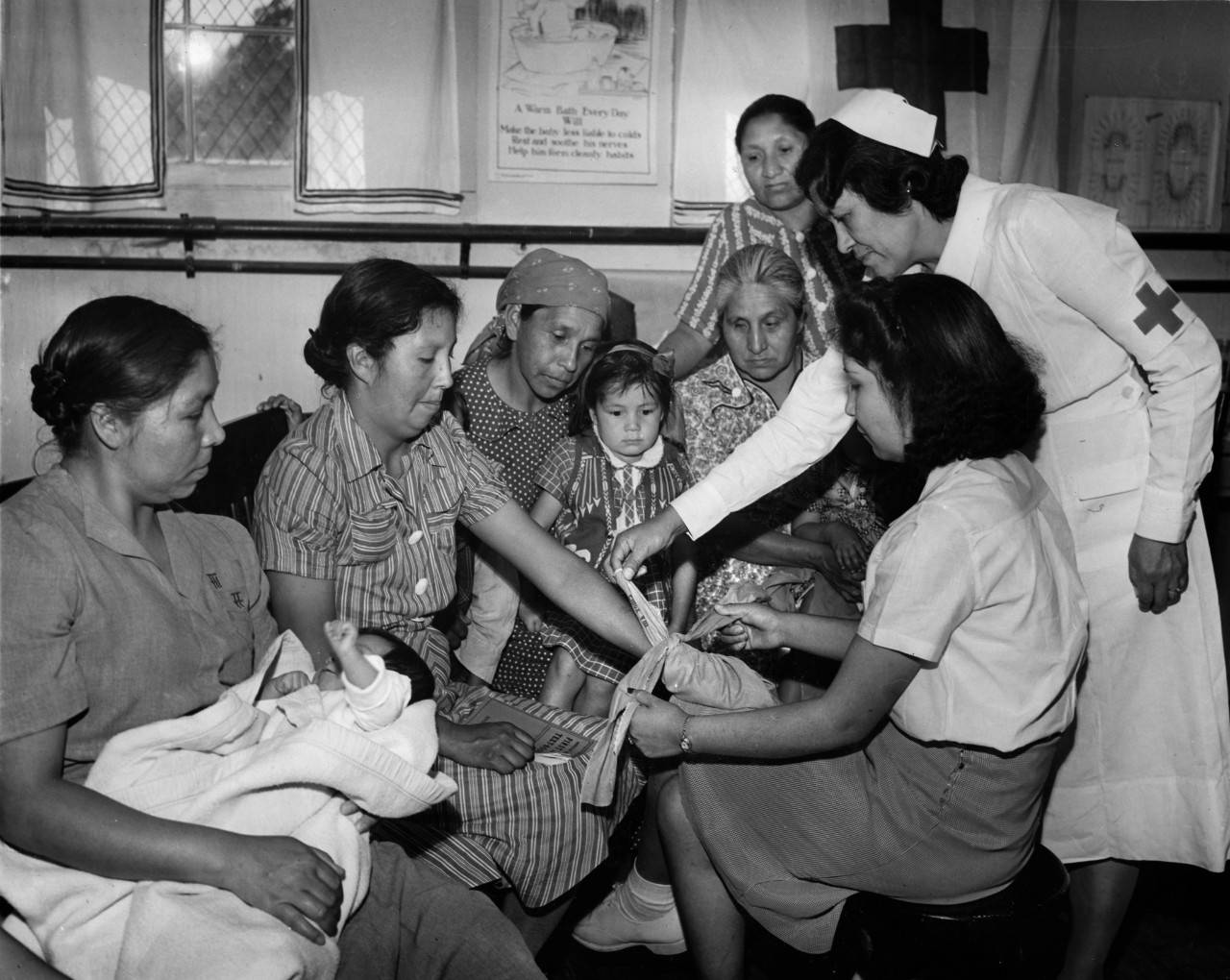 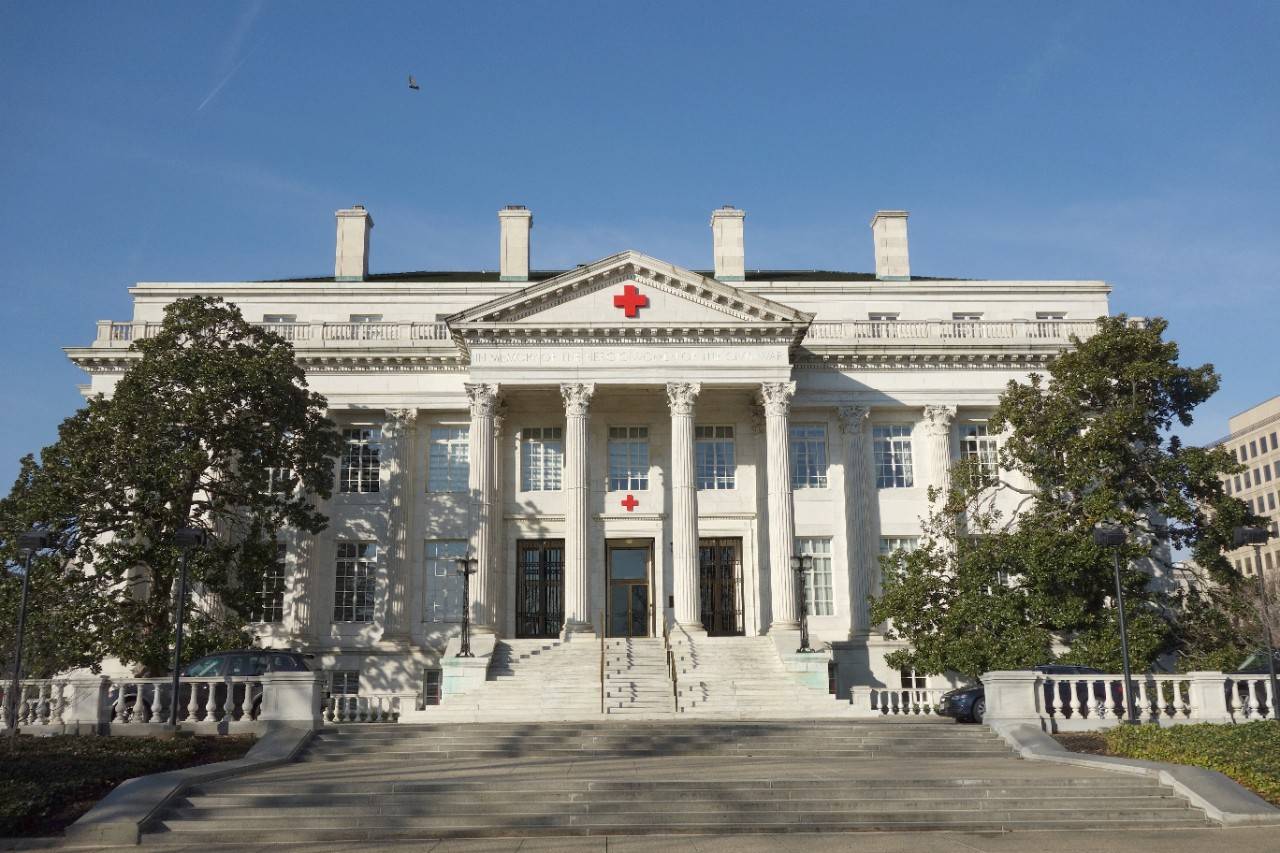