Home
About Us
International Services

During the crisis, the lack of detailed maps in West Africa created challenges for contact tracing in remote areas. Distances between hospitals and rural centers, as well as the names and locations of villages along the border, were unknown. But maps created by volunteers helped.

From November 2015 to October 2016, the American Red Cross also led a grant-funded initiative to map Ebola-affected communities along the border of Guinea, Liberia and Sierra Leone. Through mapping activities in rural border regions, volunteers visited more than 7,000 communities to create detailed maps, providing vital data for future emergency responses. Learn more about our work to map vulnerable communities around the world. 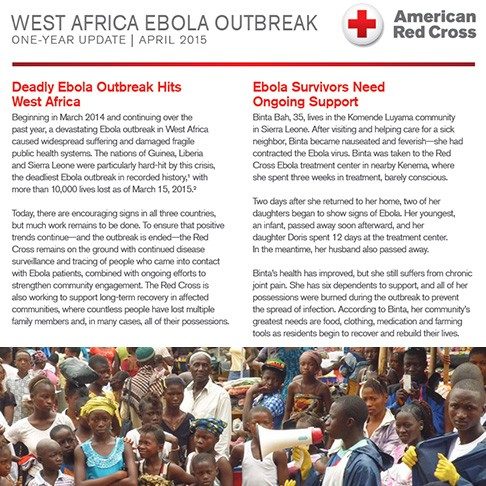 Thank you for your support.

View the one year update. 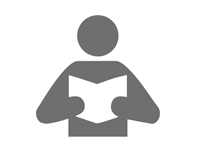 people informed and educated about Ebola in the region 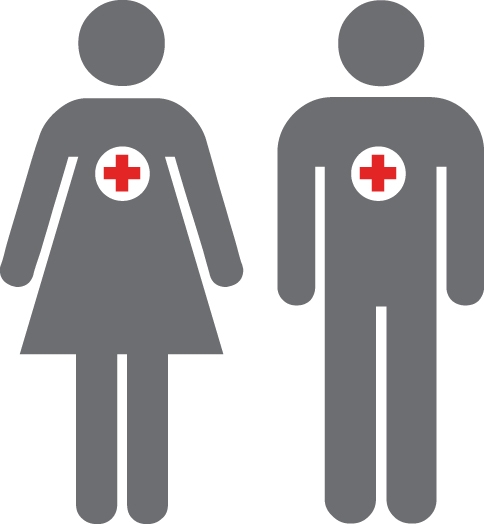 mobilized in both the affected and surrounding countries 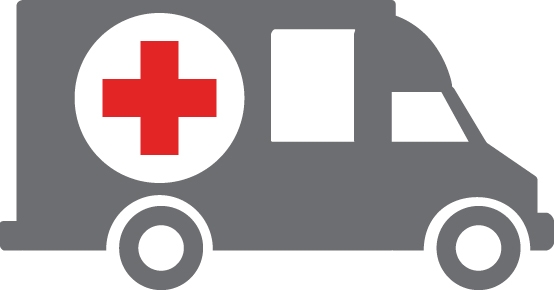 Red Cross responders deployed to the region since the outbreak began 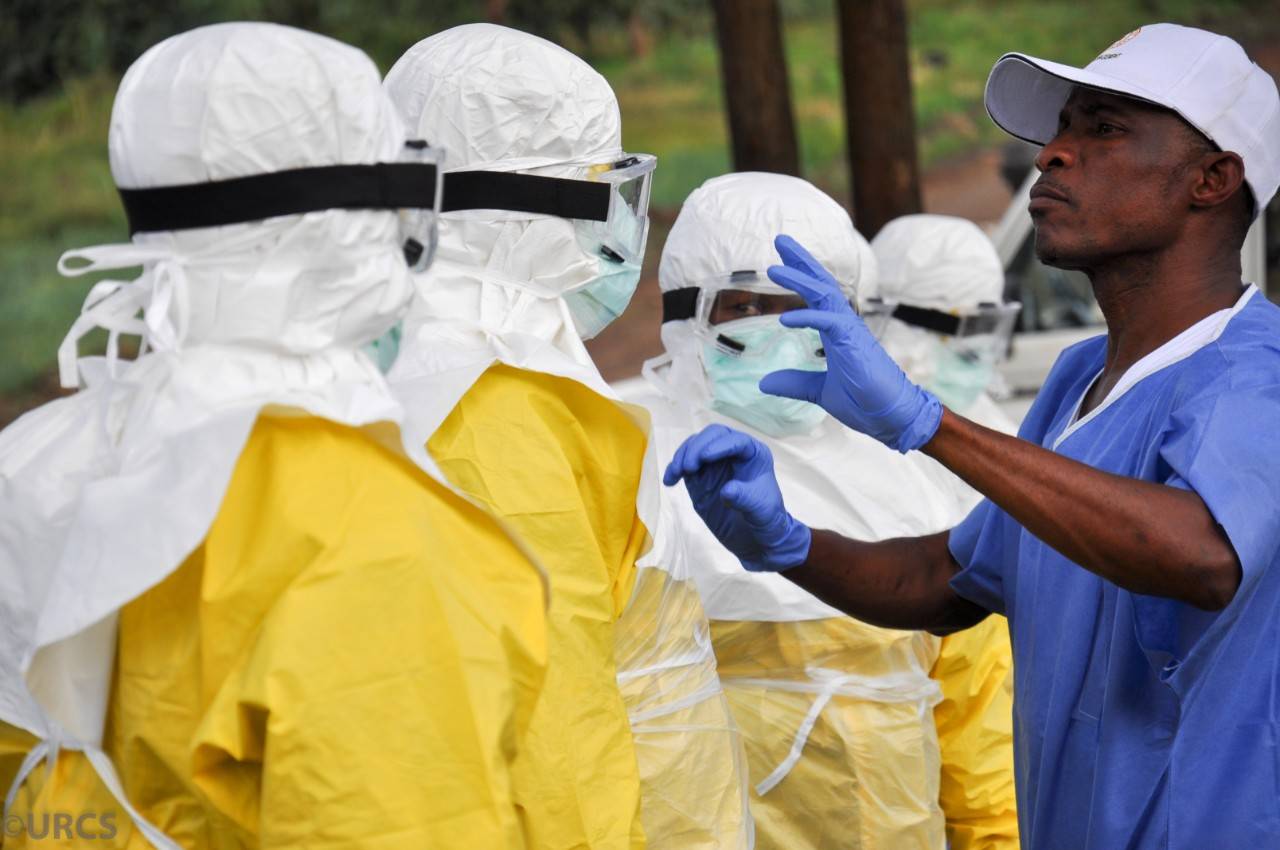 Photos and Videos from the Field 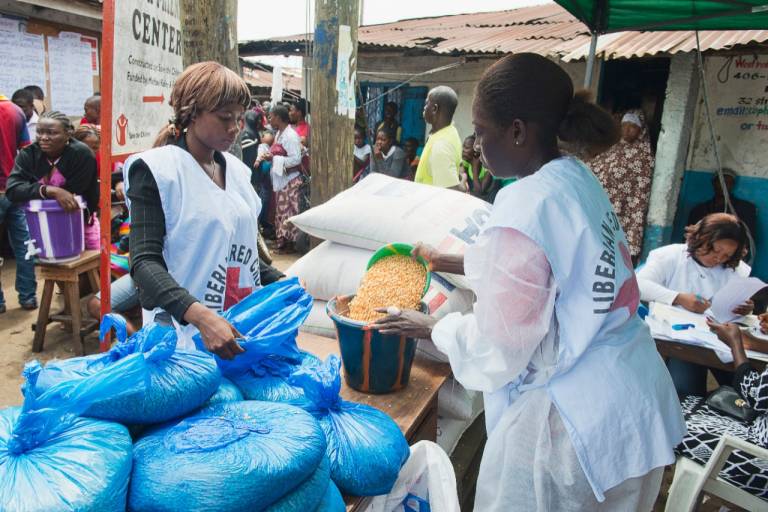 “Our volunteers are critical in the epidemic control chain through their unique access to communicates, cultural knowledge and capacity to foster social mobilization and behavioral change."      - Elhadj As Sy, IFRC Security General 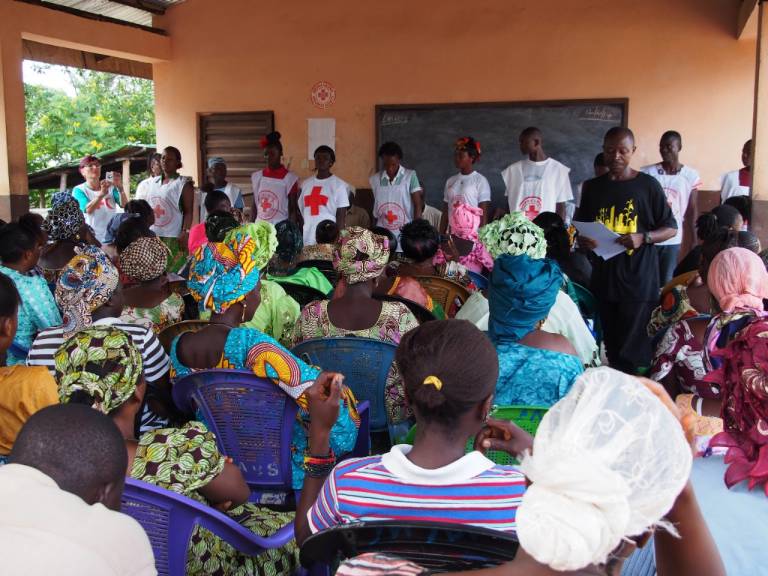 The Red Cross national societies in Sierra Leone, Liberia and Guinea are leading disease prevention education and awareness efforts, providing psychosocial support and assisting in the management of dead bodies. 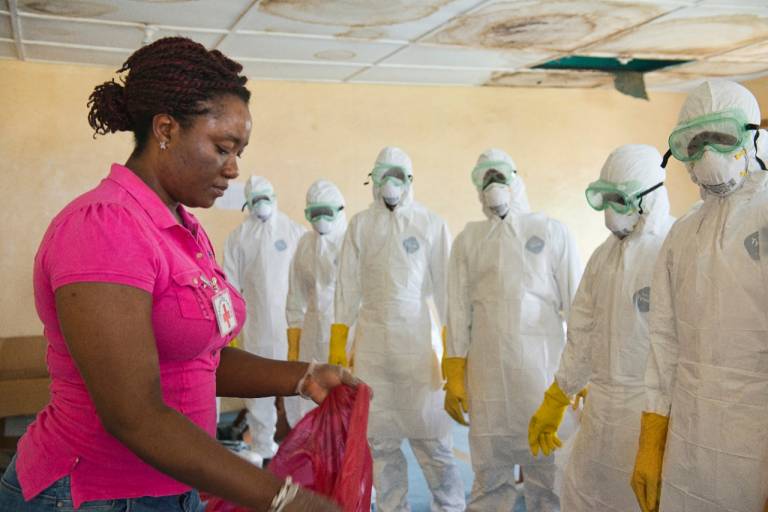 The Ebola outbreak in Western Africa is the deadliest in recorded history. The death toll will soon surpass 3,000 and has been declared a public health emergency by the World Health Organization. 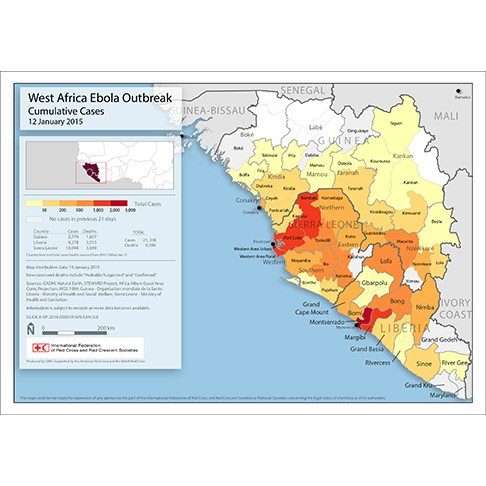 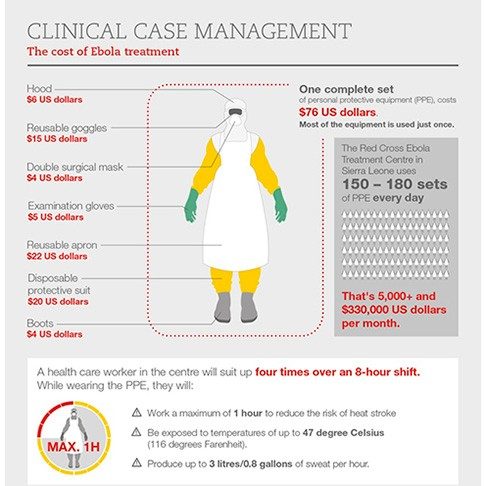 The Cost of Ebola Treatment

View the inforgraphic on Clinical Case Management: The cost of Ebola treatment