Courage and CPR Save a Life

Courage and CPR Save a Life 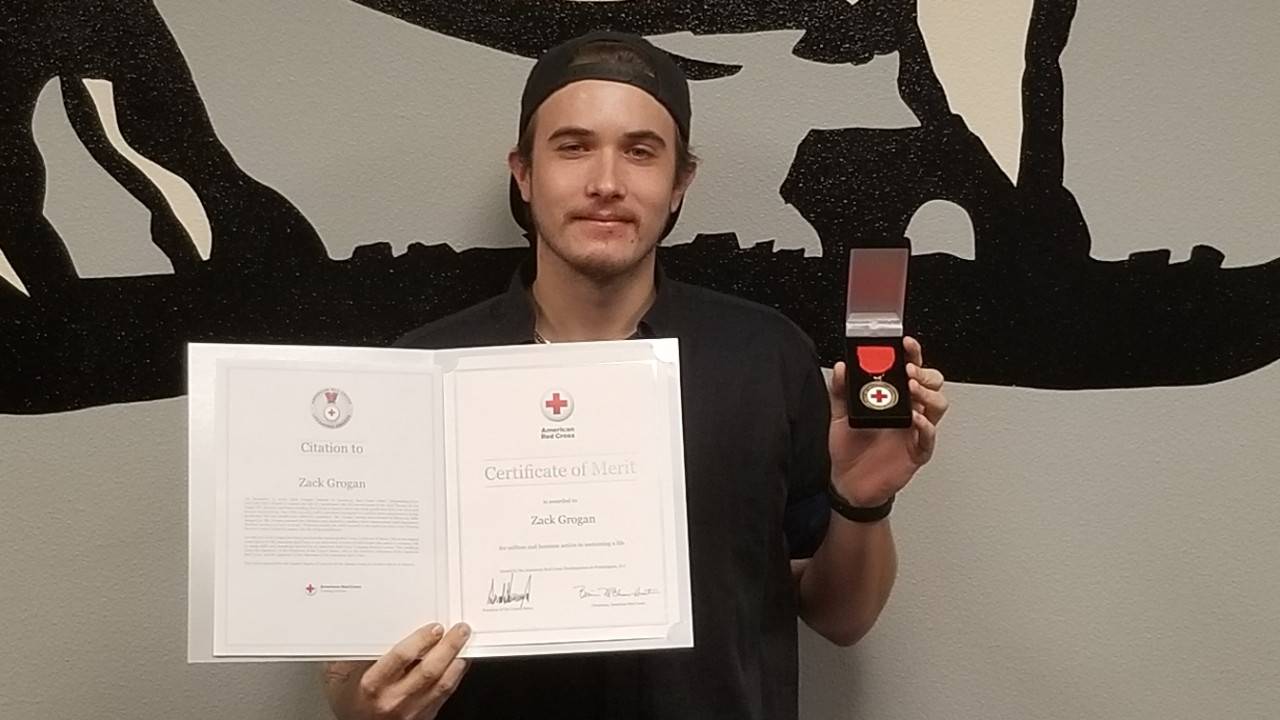 Each year, hundreds of people use the knowledge and skills they learn in American Red Cross Training Services courses to step up when emergencies happen and save lives. Earlier this year, Zach Grogan was awarded the Red Cross Certificate of Merit for doing just that.

Country western performer Jason Aldean had just finished a concert in Las Vegas, when Zach, a stagehand supervisor, says something caught his attention behind the scenes: “A security guard collapsed to the ground. His face was turning blue and he was unresponsive.” Zach immediately stepped into action.

Steve Bingham was the security guard. Relying on what he learned in his training, Zach assessed the situation and performed CPR on Steve until the paramedics arrived. The combination of CPR and using an automated external defibrillator (AED) helped save Steve’s life.

According to Alan Diskin, Red Cross executive director, Southern Nevada & Southern Utah, “Zach’s efforts made a huge difference, not only for Mr. Bingham, but also for his family, friends and co-workers who love and depend on him.”

Zach has also received praise and accolades from Steve, who has fully recovered.

LEARN LIFESAVING SKILLS A variety of Red Cross health and safety courses — adapted with public health protocols like physical distancing and online offerings — are available. Virtual learning has been vital for people of all backgrounds during the pandemic, as the Red Cross saw enrollments double this year for online courses, including new COVID-19 ones for safe work practices and psychological first aid.

Visit lifesavingawards.org to nominate someone who has helped save or sustain a life. Last year, 509 awards were given out resulting in 236 lives saved. 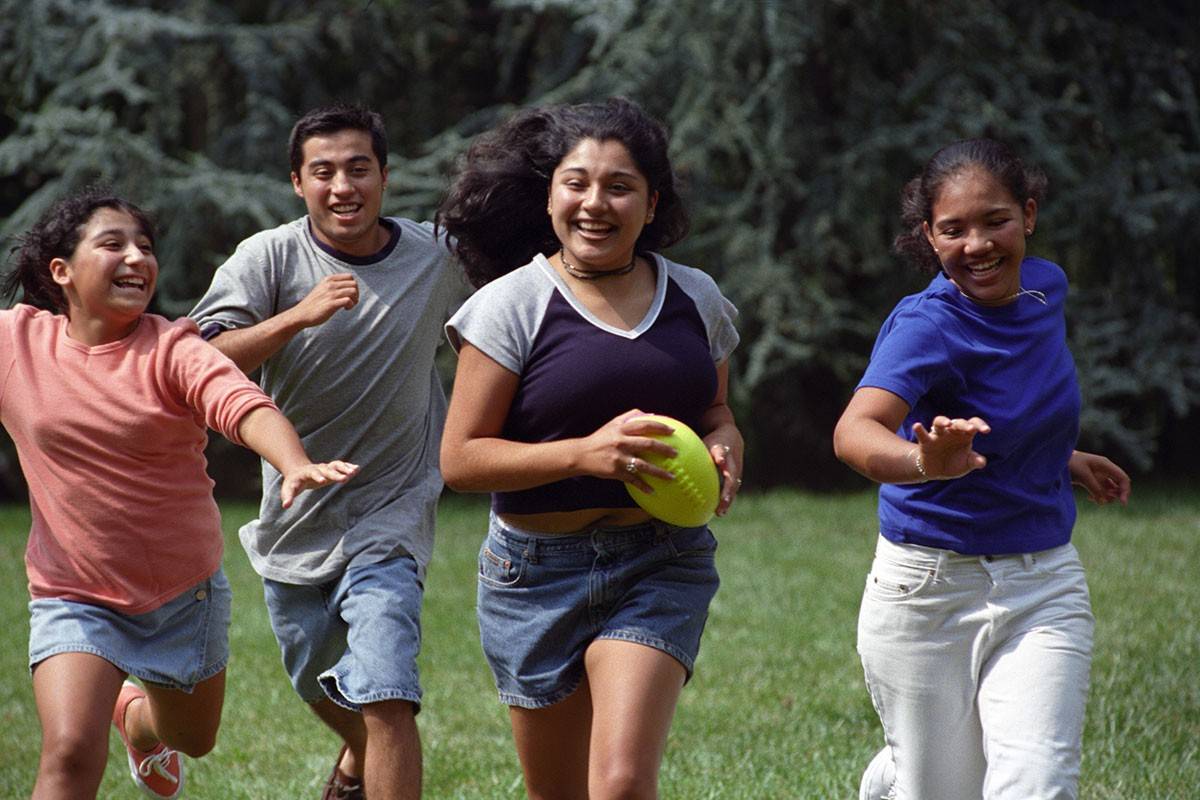 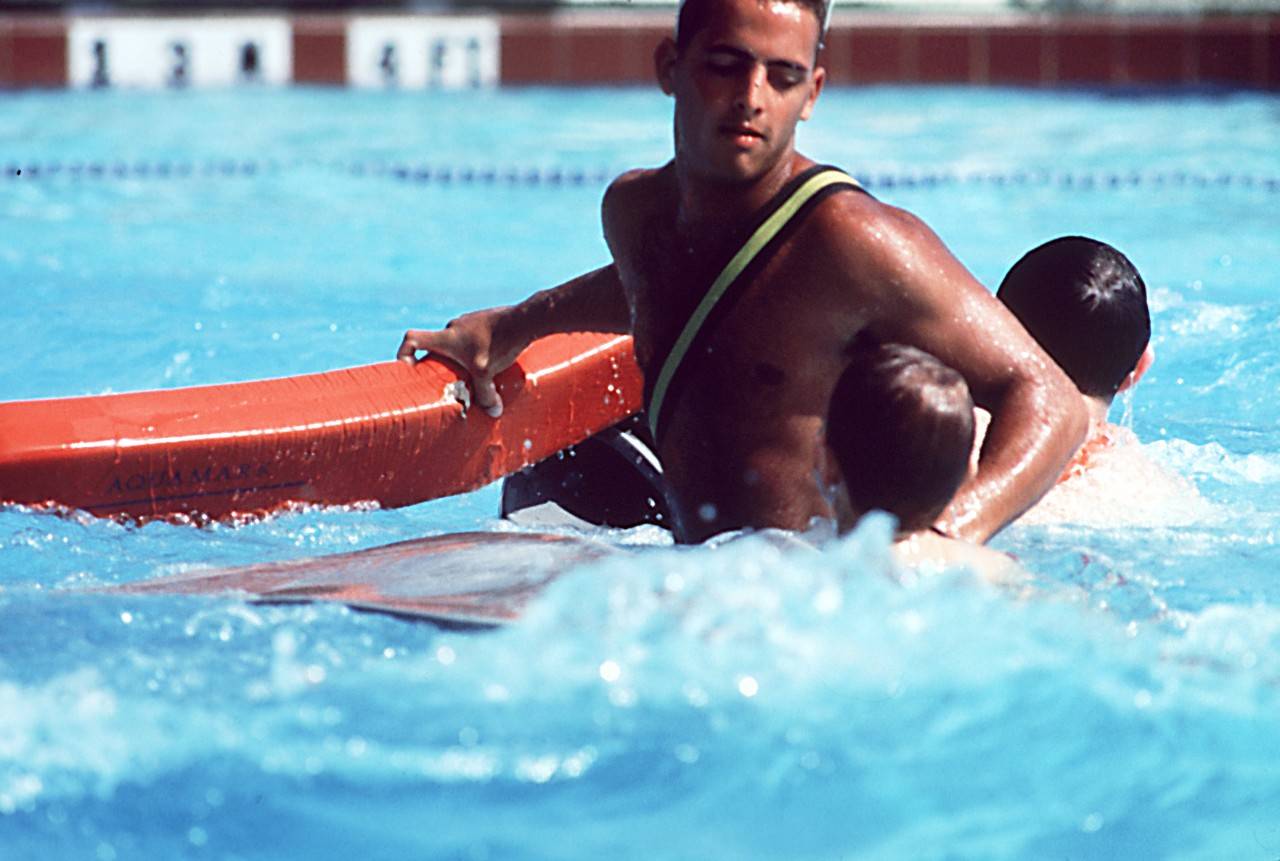