Home
About Us
Leadership
Board of Governors 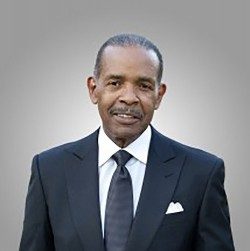 Joseph Madison is a Broadcaster on Sirius XM Radio, Inc. and the host of a morning show on SiriusXM’s Urban View channel where he is known as “The Black Eagle”. He has been a broadcast radio personality since 1980 at various stations including WXYZ-AM Detroit, WWRC Washington and 1450 WOL-AM Washington. Mr. Madison is also a human and civil rights activist. Earlier in his career he held the positions of the Executive Director of the Detroit NAACP and Director of the NAACP Political Action Department. Mr. Madison also served on the NAACP National Board of Directors for fourteen years.