The American Red Cross enjoys a long tradition of humanitarian service. The names and contributions of Clara Barton, Mabel Boardman, Commodore Wilbert E. Longfellow, and Jane Delano are prominent in our history. Equally important are the contributions of people of color. Individuals of African American, Asian, Hispanic/Latino, and Native American descent lead our organization as past and present members of our Board of Governors, and are creating legacies as employees, volunteers and donors. 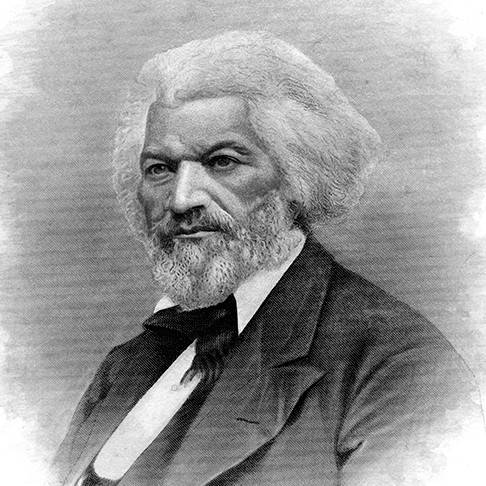 A leading spokesman of African Americans in the 1800s and friend of Clara Barton. Mr. Douglass offered encouragement when Clara Barton sought advice and support in her efforts to gain U.S. acceptance as a member nation of the global Red Cross network.

Read more about his work with the Red Cross 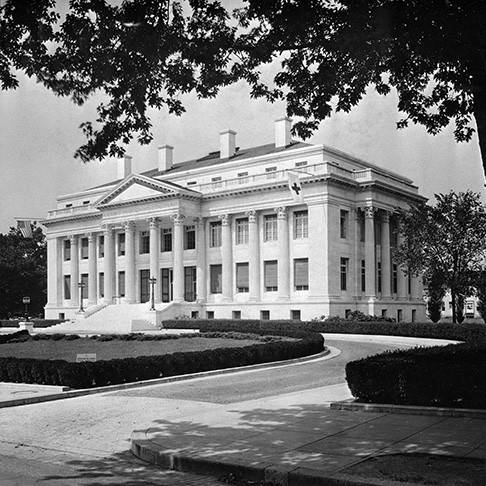 A Mescalero Apache Nurse, was the first American Indian to serve as a Red Cross nurse overseas, during World War I. 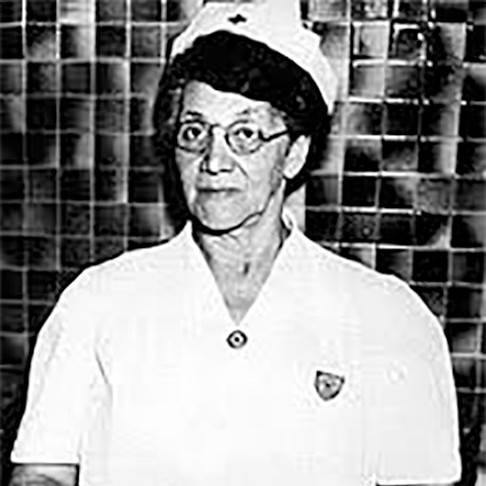 The first African American nurse to receive a Red Cross nursing pin with the “A” designation. Her number was 1A. 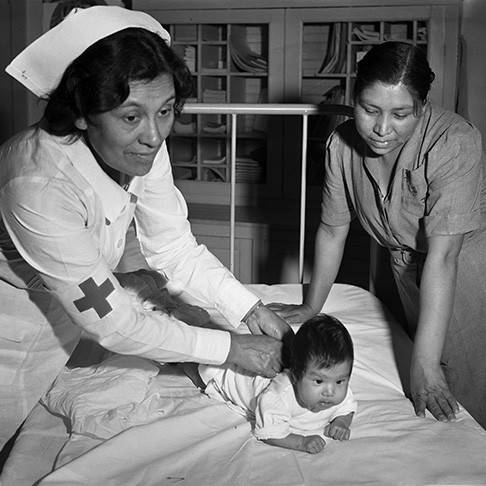 A Cherokee graduate nurse, was a Red Cross nurse during World War I. After the war, she taught Home Nursing and First Aid on the Cherokee Indian Reservation. 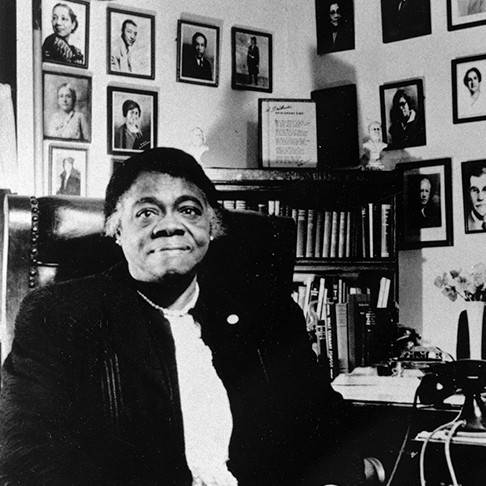 An educator and founder of Bethune Cookman College, Mary was instrumental in establishing a relationship between the American Red Cross and the African American community in the early 1900s. 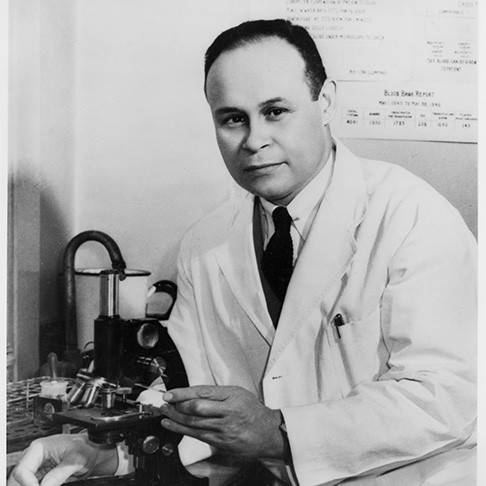 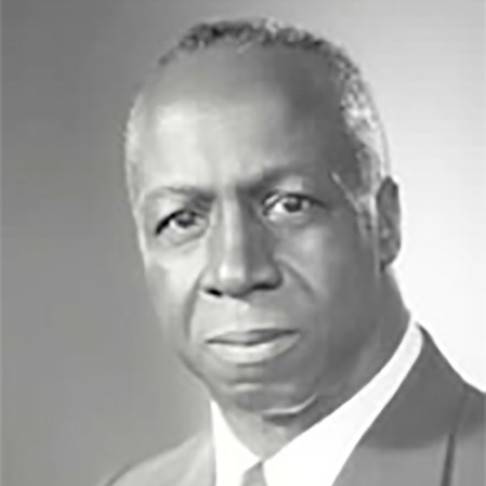 An African American educator, former U.S. Ambassador to Sweden, and former President of Delaware State College and Hampton Institute (Historically Black Colleges and Universities) was appointed Chairman of the Board of Governors in 1979 and reappointed in 1982. The world renowned Holland Research Laboratory is named for Dr. Holland. 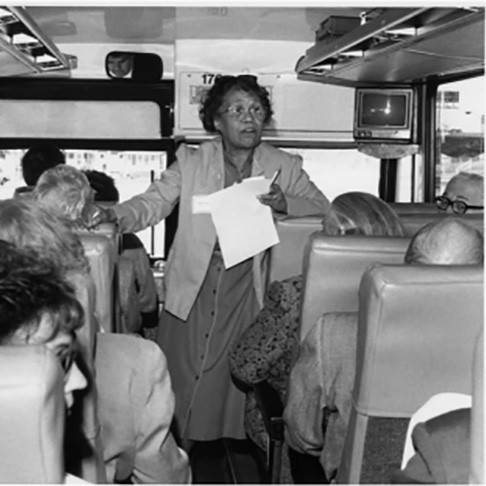 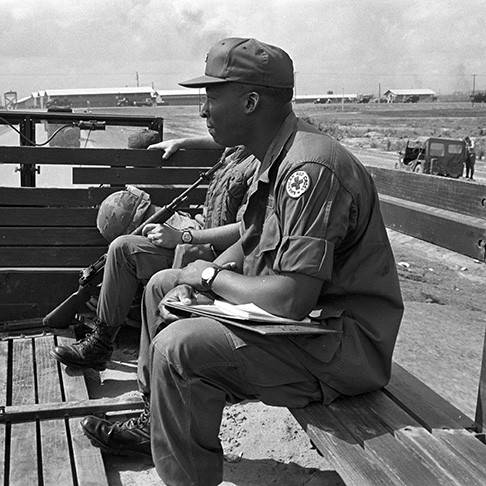 An African American and former CEO of the Greater Cleveland Chapter, served as Acting President of the American Red Cross in 1999.

Read more about his work with the Red Cross

Read more stories about the women and men who dedicated their time and expertise to the American Red Cross.

Our Commitment to Diversity

The Diversity Division of Human Resources was created in July 1994 to support organizational activity in the rapidly expanding area of diversity, and supports the strategic goals of the department through the design and implementation of effective diversity change processes and resources.

Proud of Our History But Focused on the Future

Today, the Red Cross is preparing to meet the next crisis head on. Now that you’ve learned about our history, please consider joining our efforts.
Donate Now