If you are in immediate need of help, please contact your local Red Cross » or find an open shelter »

Landslides have occurred in almost every state and can cause significant damage. The term landslide describes downhill earth movements that can move slowly and cause damage gradually, or move rapidly, destroying property and taking lives suddenly and unexpectedly. Most landslides are caused by natural forces or events, such as heavy rain and snowmelt, shaking due to earthquakes, volcanic eruptions and gravity. Landslides are typically associated with periods of heavy rainfall or rapid snowmelt and tend to worsen the effects of flooding. Areas burned by forest and brush fires are also particularly susceptible to landslides.

Landslides generally happen in areas where they have occurred in the past. Learn about your area’s landslide risk. Landslides can also be referred to as mudslides, debris flows, mudflows or debris avalanches.

Debris flows and other landslides onto roadways are common during rainstorms.

Be aware that, generally, landslide insurance is not available, but that debris flow damage may be covered by flood insurance policies from the National Flood Insurance Program (NFIP) at www.FloodSmart.gov

Be sure you're Red Cross Ready. That means:

What should I do if I live in an area at risk from landslides or mudslides?

What should I do if a landslide or mudslide is occurring or likely to occur?

What should I do after a landslide or mudslide? 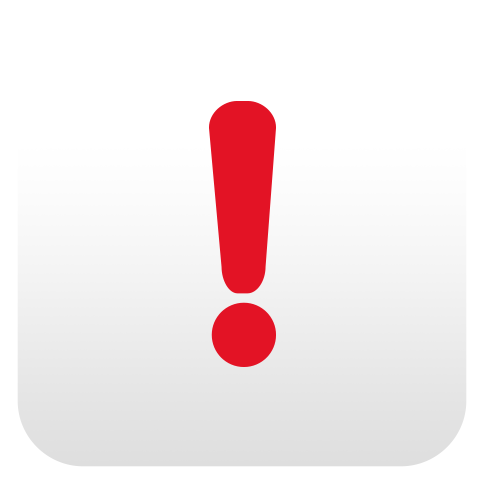