Home
Local
Northwest Region
About Us
Our Work

For the latest information on what we're doing, follow us on social media 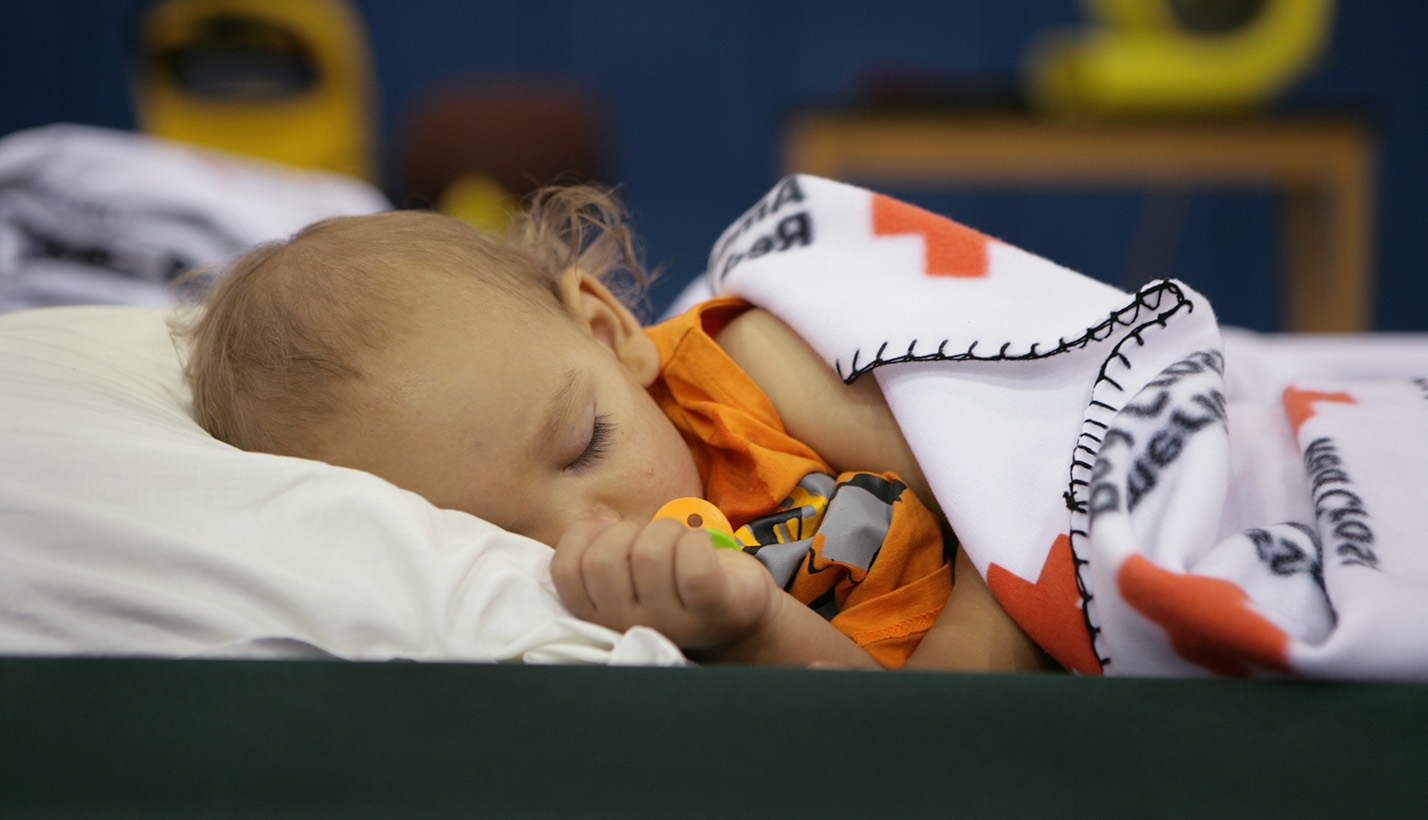 Find Open Shelters
Use our tool to find a safe shelter during an emergency.

After a Disaster
Reconnect

Dozens of historic deadly wildfires continue to consume millions of acres in the west, especially in California, Oregon and Washington where in some cases entire towns have been destroyed and tens of thousands of people have been forced to flee their homes.

The American Red Cross is there to help those affected by these massive and widespread fires.

So far in Washington: 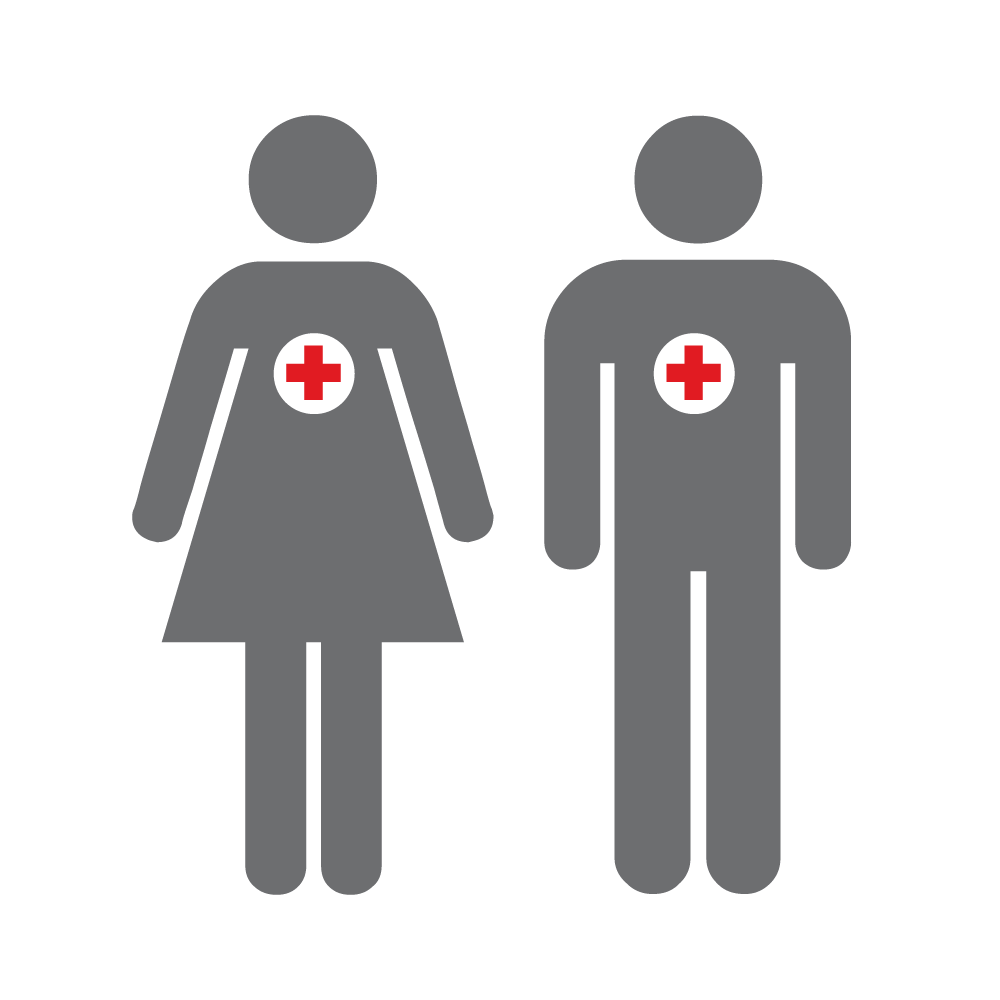 Over 100 Red Cross disaster workers have been deployed. 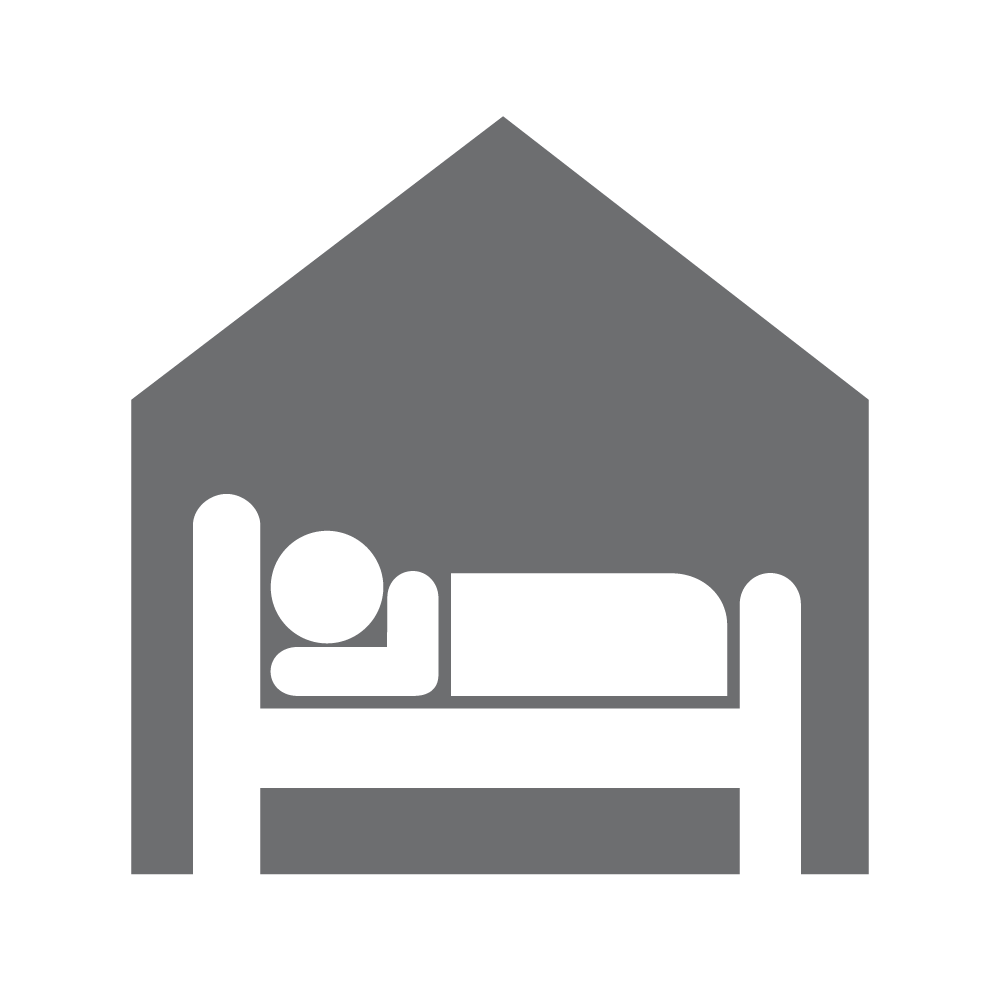 With our partners, we have provided over 2,300 overnight shelter and hotel stays 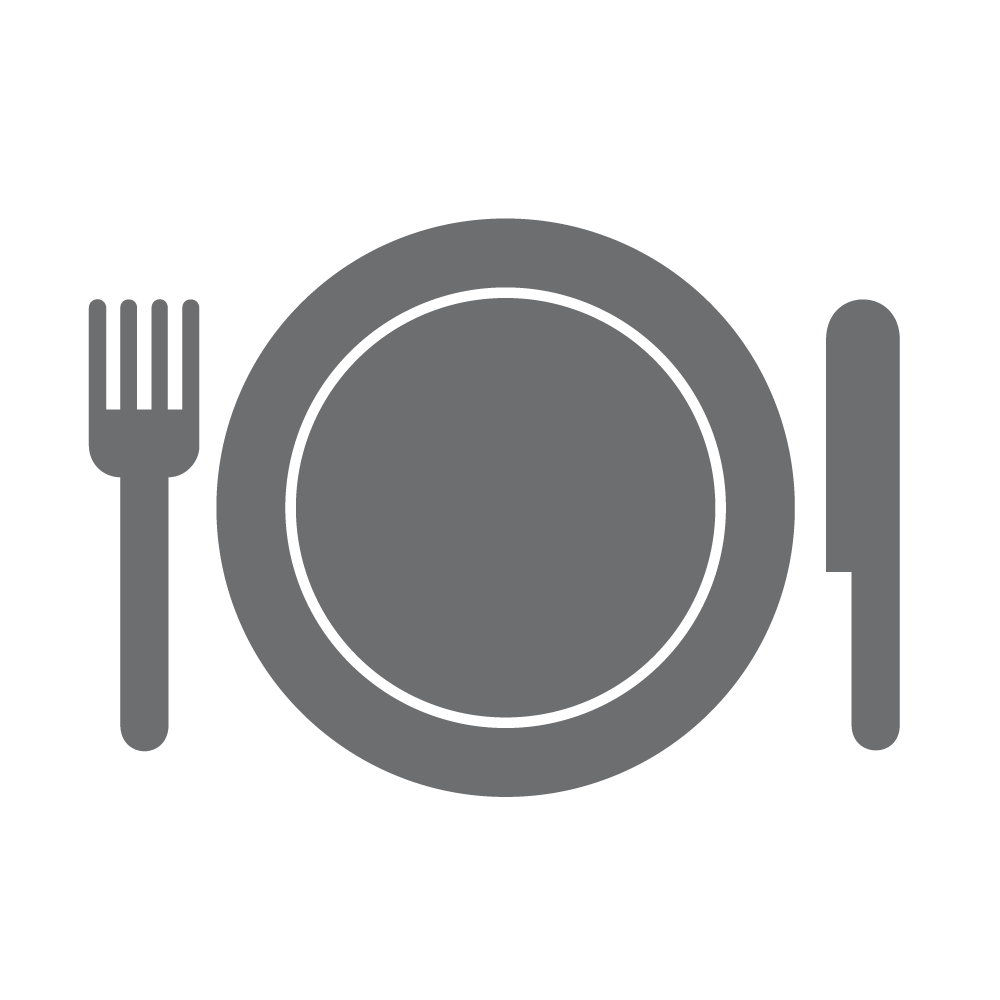 Over 11,400 meals and snacks have been served with our partners. 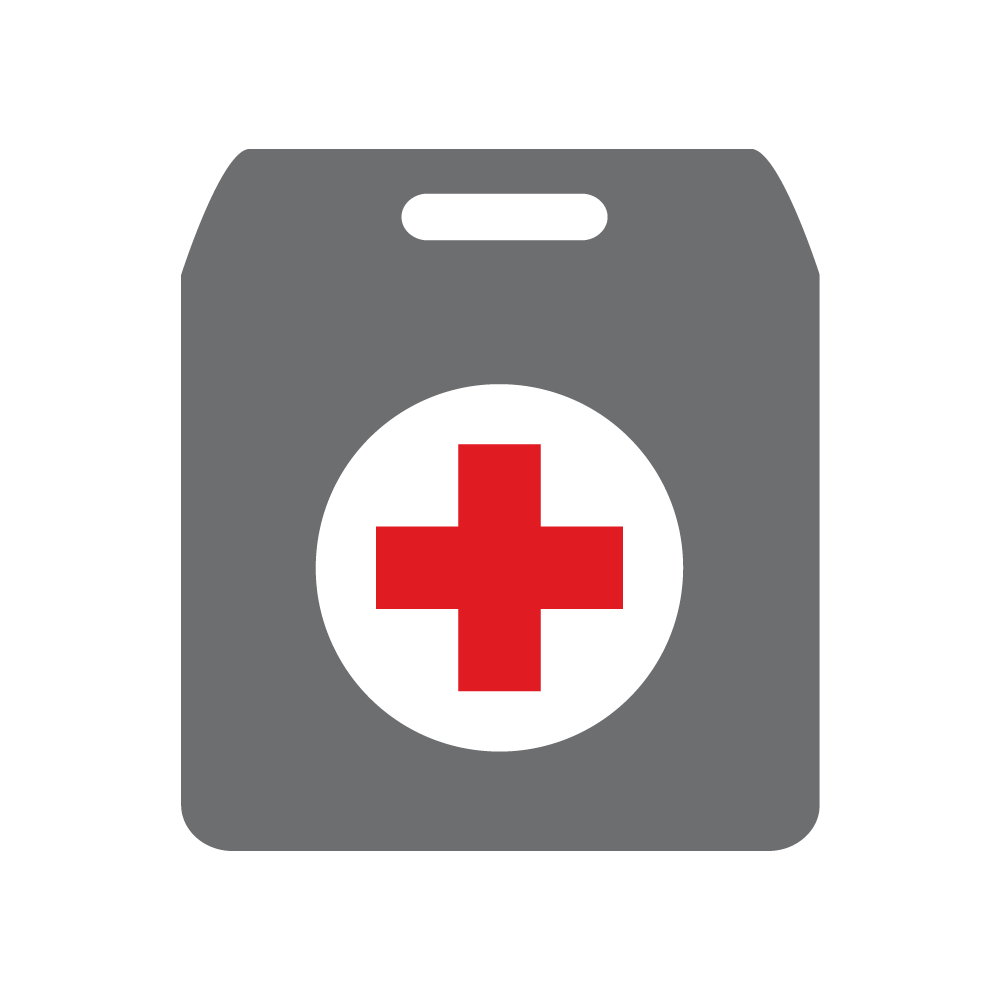 Nearly 200 relief items have been distributed. 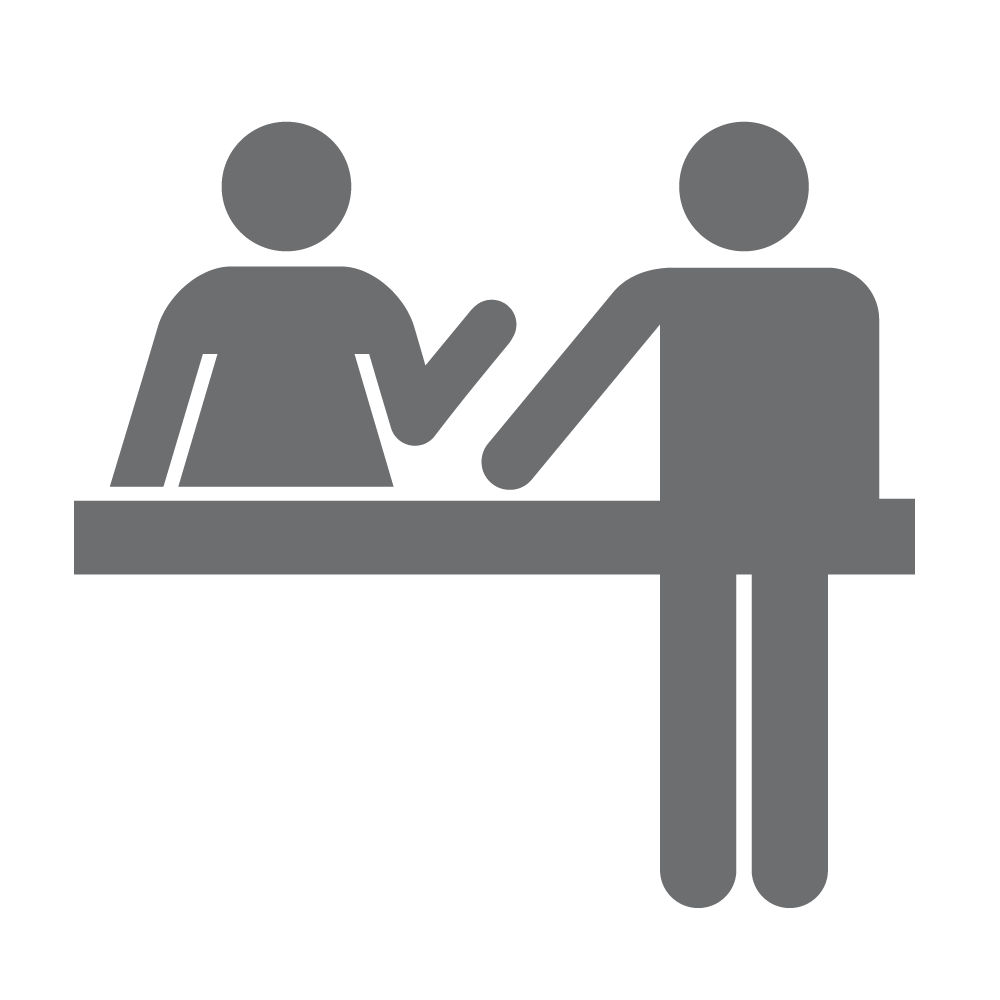 Over 1,300 individual care contacts made. 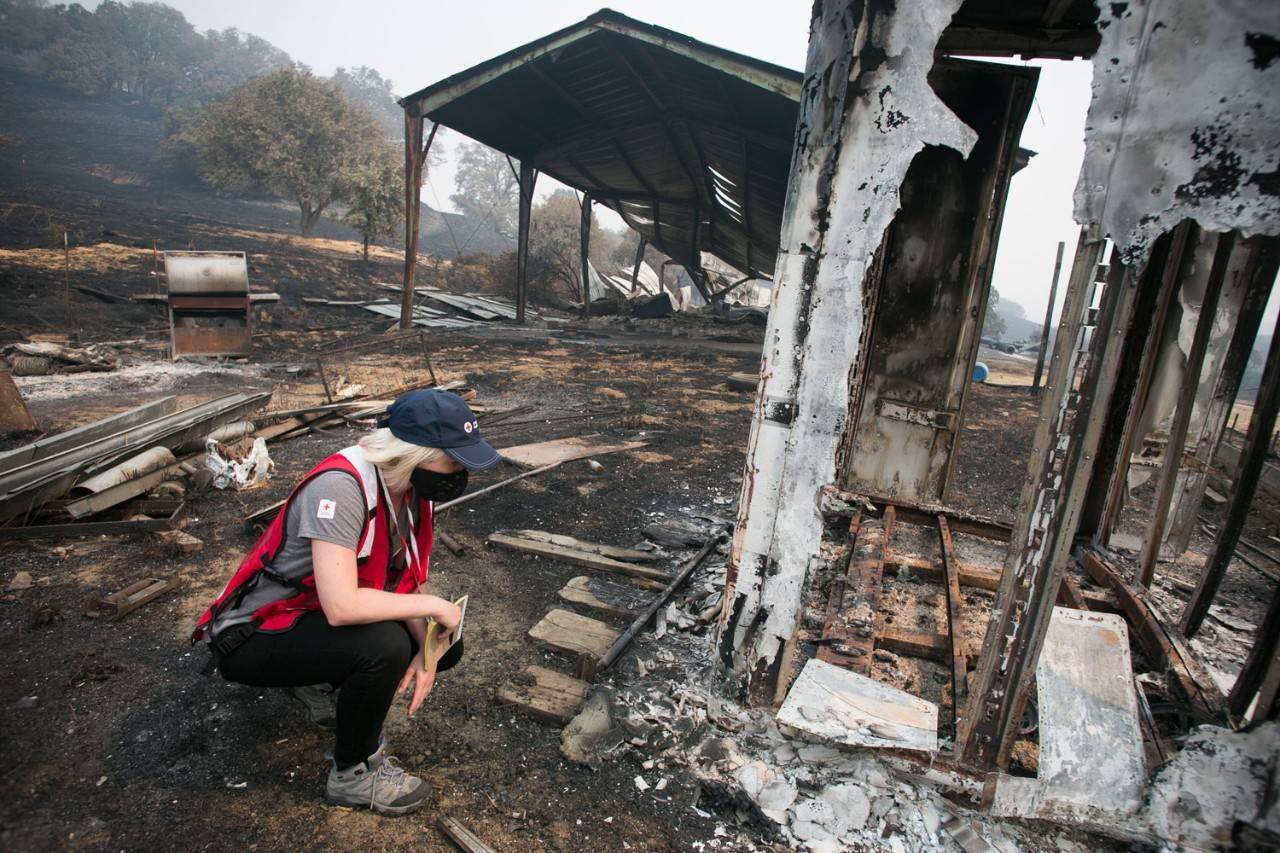 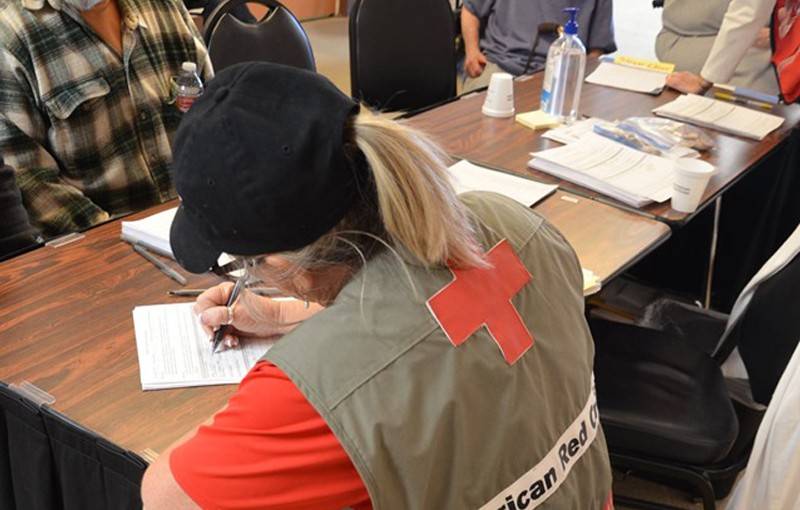 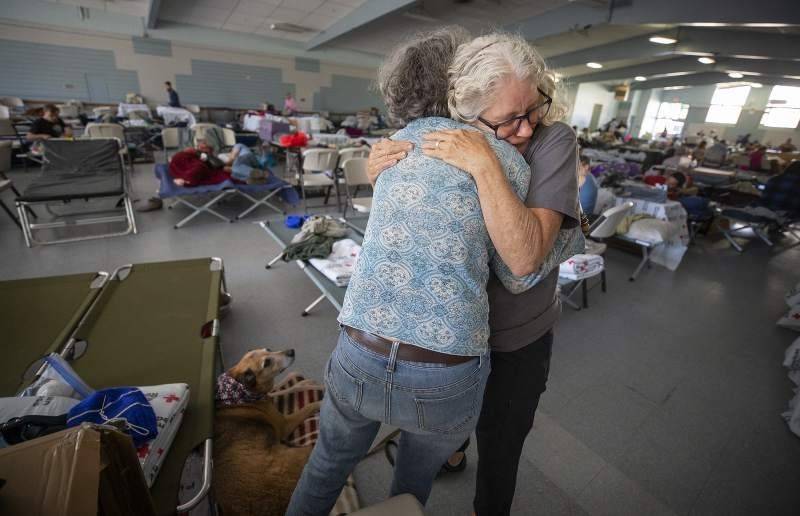