At the Neighborhood Church shelter in Chico, CA, Daniel Nieves grieves the loss of his friends, who perished in the Camp Fire. Red Cross volunteers Pamela Harris and Vicki Eichstaedt listen and offer comfort as Daniel remembers a special friendship. Photo by Daniel Cima/American Red Cross

Why We Focus On Vulnerable Communities

Effective disaster preparedness requires an investment from everyone: individuals, schools, businesses and local governments must be empowered to help create safe communities.

Some communities face additional challenges. The places in Southern California where damage is greater after a disaster and people have a harder time recovering are identified as vulnerable communities.

Social vulnerability refers to places that experience a high percentage of people living in poverty, infrequent access to a vehicle or maybe limited educational attainment. Emergency management agencies across California have also built hazard maps that show a community’s risk of damage during a major disaster due to proximity to a fault line, a prevalence of fire-prone brush or densely packed buildings where a home fire can spread quickly.

It is in the places where social vulnerability meets higher risk of hazards that the PrepareSoCal campaign is focusing its efforts.

Volunteers are installing free smoke alarms to reduce the risk of death in a home fire in densely populated areas. Bilingual volunteers are being recruited to help deliver preparedness classes for all ages for families who would not otherwise seek out preparedness information. Experts are bringing CPR and First Aid training to the people who will be the first on the scene when disaster strikes: members of the communities themselves.

In Los Angeles, PrepareSoCal is built around a community-led model called PrepareLA that identifies where socioeconomic, geographic and environmental disaster risks pose a grave threat to the viability of community life. The Red Cross then brings a variety of preparedness programs and leadership to these Communities of Focus.

About Resiliency and Preparedness Coalitions

In Los Angeles County, several Communities of Focus have formed Preparedness Coalitions made up of dedicated individuals from local businesses, government, community-based organizations and faith-based organizations who meet regularly to strategize help the Red Cross bring training and information to their community. Some communities have even taken the next step by forming Resiliency Coalitions, which are Preparedness Coalitions that are actively drafting and working to implement a 4-year resiliency plan with government officials.

Explore the communities below to learn about the progress being made in every kind of Community of Focus as part of the PrepareSoCal campaign.

Mapping Vulnerability
Learn how the American Red Cross and its partners use hazard and demographic maps to identify communities of focus.
Learn More

Across Southern California, Red Cross staff and volunteers are coordinating their efforts while implementing the goals and programs of PrepareSoCal in the way that best addresses the needs of their communities. Use the links below to find out what is happening in each region's communities of focus. 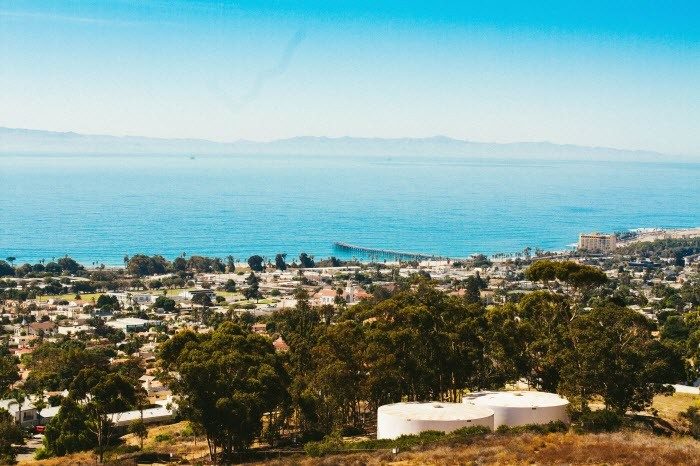 The southern areas of the Central California Region have faced some of the largest wildfires in California’s history, witnessing firsthand the importance of emergency preparedness with a strategic focus on communities with socioeconomic vulnerabilities and increased geographical risks. 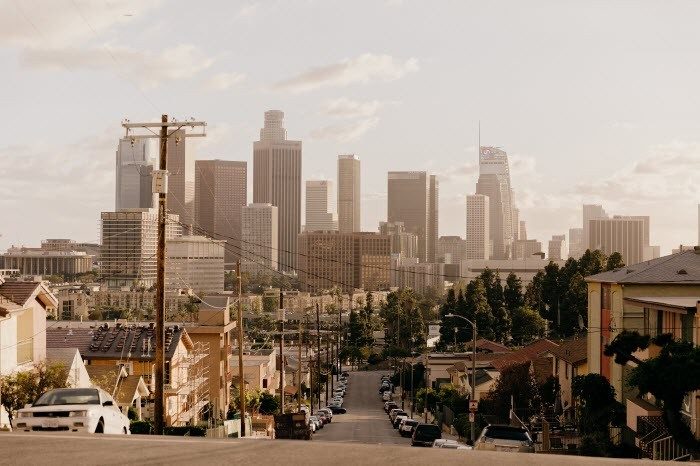 In Los Angeles, PrepareSoCal is built around a community-led model to identify where socioeconomic, geographic and environmental disaster risks pose a grave threat to the viability of community life. 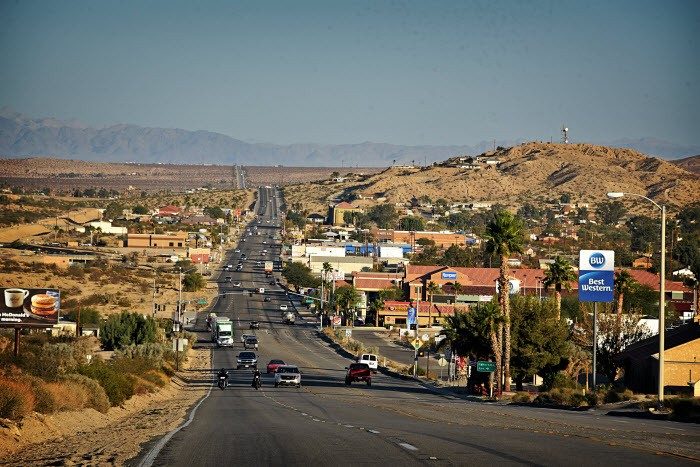 The Southern California Region and its partners are empowering community members throughout San Diego, Orange, Riverside, San Bernardino and Imperial Counties to be ready for disasters big and small.